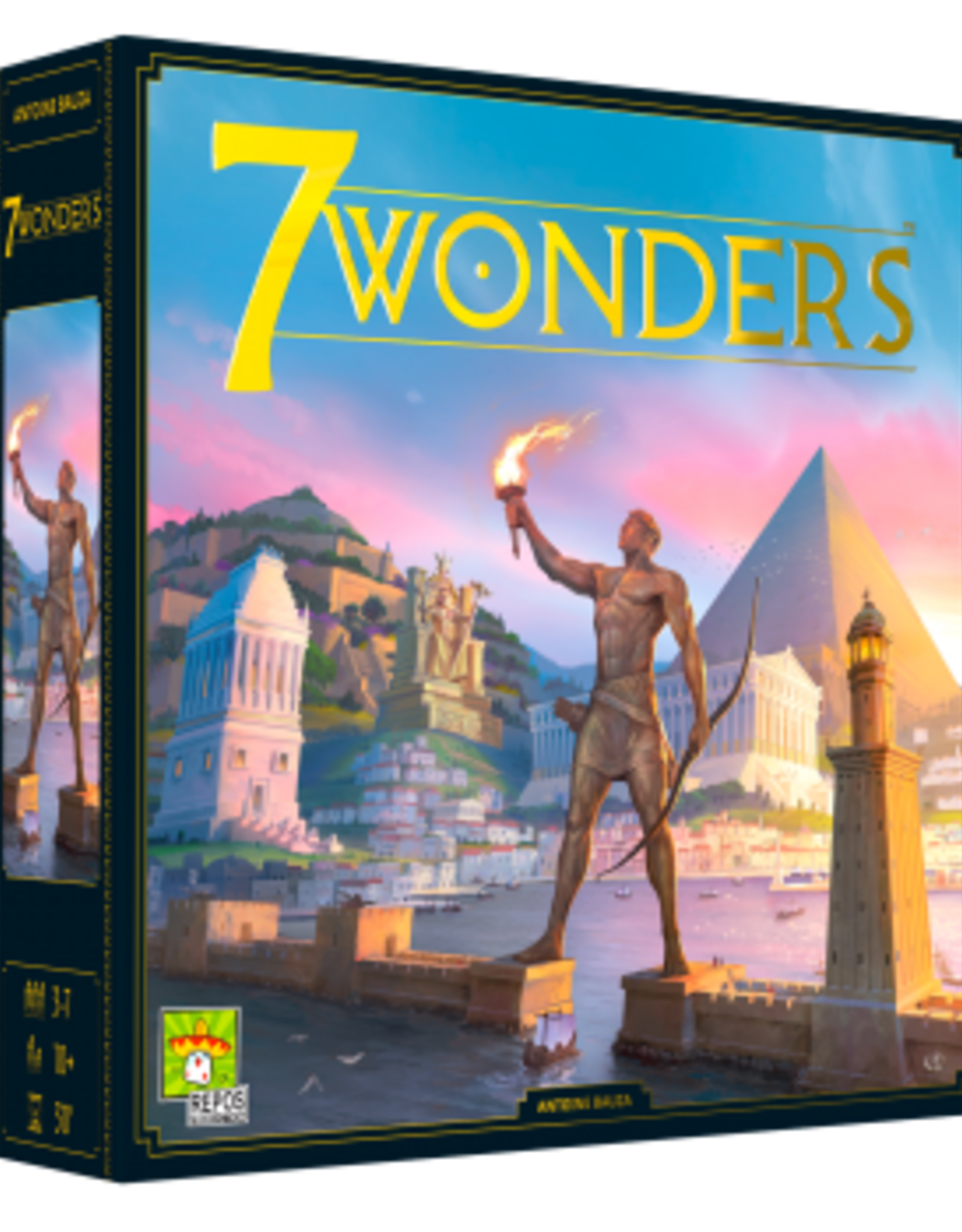 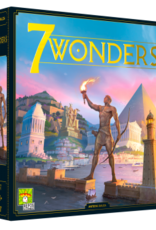 The boardgame which has won the most awards worldwide gets a new look! After having won 30 awards worldwide, sold over a million copies throughout the world, having created 7 expansions, a 2-player version, and two mobile applications, the most award-winning game in the world comes back with a new edition!With such an awesome journey so far, it was time for this gaming monument to freshen up! That’s why, we now have the pleasure to show you in exclusivity the new box as well as all the changes you’ll find in this new edition!

• A larger box which finally matches the other formats of this line!
• New cover art updating the 7 Wonders box to match today’s style.
• A new golden logo because that’s classy!
• Larger Wonders for an easier read and a better placement of the cards. • A day side and a night side for each Wonder, allowing players to dive in even deeper in the wonderful ancient world 7 Wonders offers us.
• New icons for chaining allowing an easier read and improved understanding of the game.
• A clearer placement of the icons, allowing cards to be clearer, and a better understanding of the cards.
• A re-writing of the rules in order to make them even easier to understand. 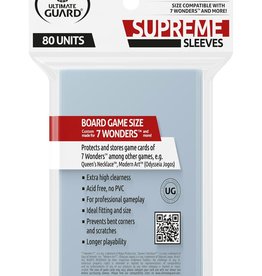