(Aanbieding) A Game of Thrones LCG: Reach of the Kraken Chapter Pack (EN) 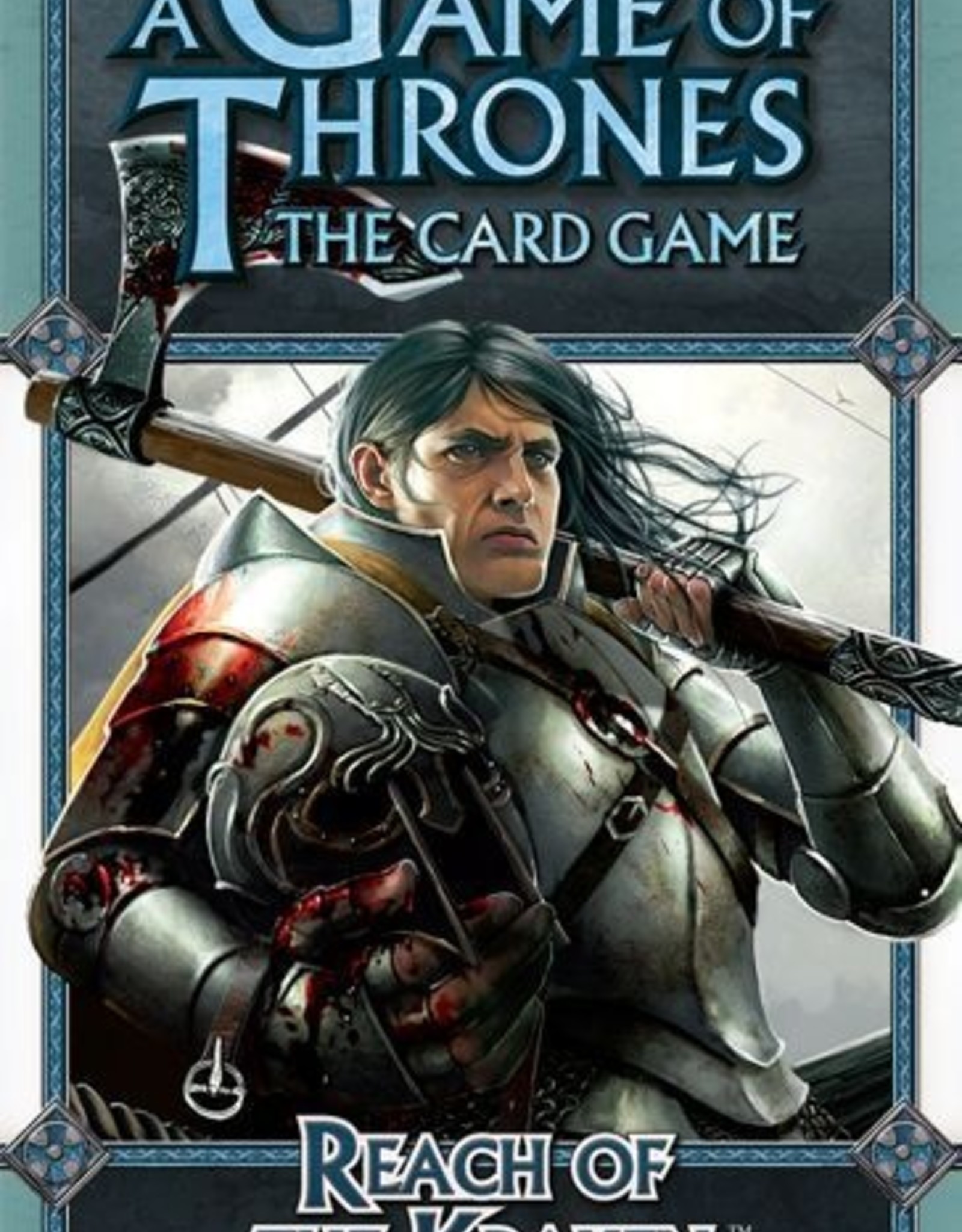 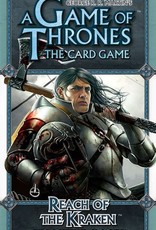 As the Great Houses of Westeros play their game of thrones, their battles and bids for power necessitate they maintain strong fleets of warships, lest their opponents find their shores ripe for the picking. Naval superiority is the call of the day, especially while the krakens of House Greyjoy sail the coastlines in their longships.