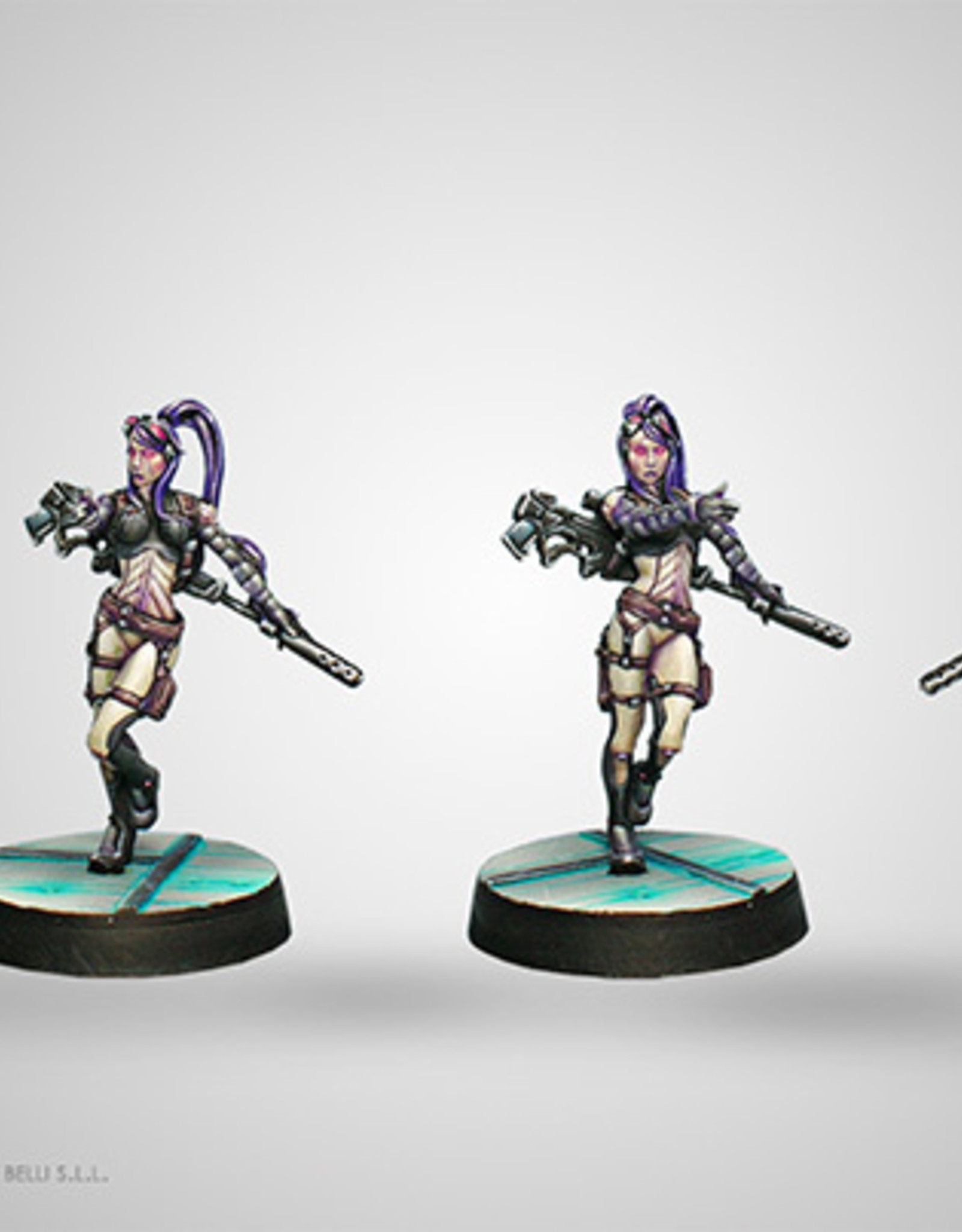 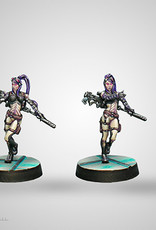 The conditions on Paradiso require troops with special training and abilities, able to adapt to this savage planetary ecosystem. The duty of the Nagas in the Special Situations Section is to launch offensive operations independently or in tandem with regular forces, striking into enemy-held territory by ground, water or air.

Since their creation, they have performed numerous raids with great success thanks to their first class stealth, night combat and terrain navigation techniques. They also work as a special exploration unit, using advanced cartographic devices to acquire a better environmental knowledge than that of native inhabitants. Nagas are also prepared to run Direct Action and early enemy contact operations. They use non-conventional warfare techniques in all of its forms, both guerrilla and anti-guerrilla warfare, Evasion and Escape, sabotage, counter-terrorism, and their specialty, jungle combat. Since the opening of the Paradiso front, they have built up an incredible reputation in high-risk operations against the Combined Army. Trained on Acontecimento and forged in Paradiso’s emerald jungle, Nagas perfectly identify themselves with the reptilian Hindu mythical beings they are named for. Their greatest virtue is the element of surprise, displaying a disconcerting genius to always appear where a hole in the enemy’s defense exists. Their extraordinary capacity for rapid strike actions in any type of hostile territory makes them unique, not only for the Section, but also for those who fight at their side.