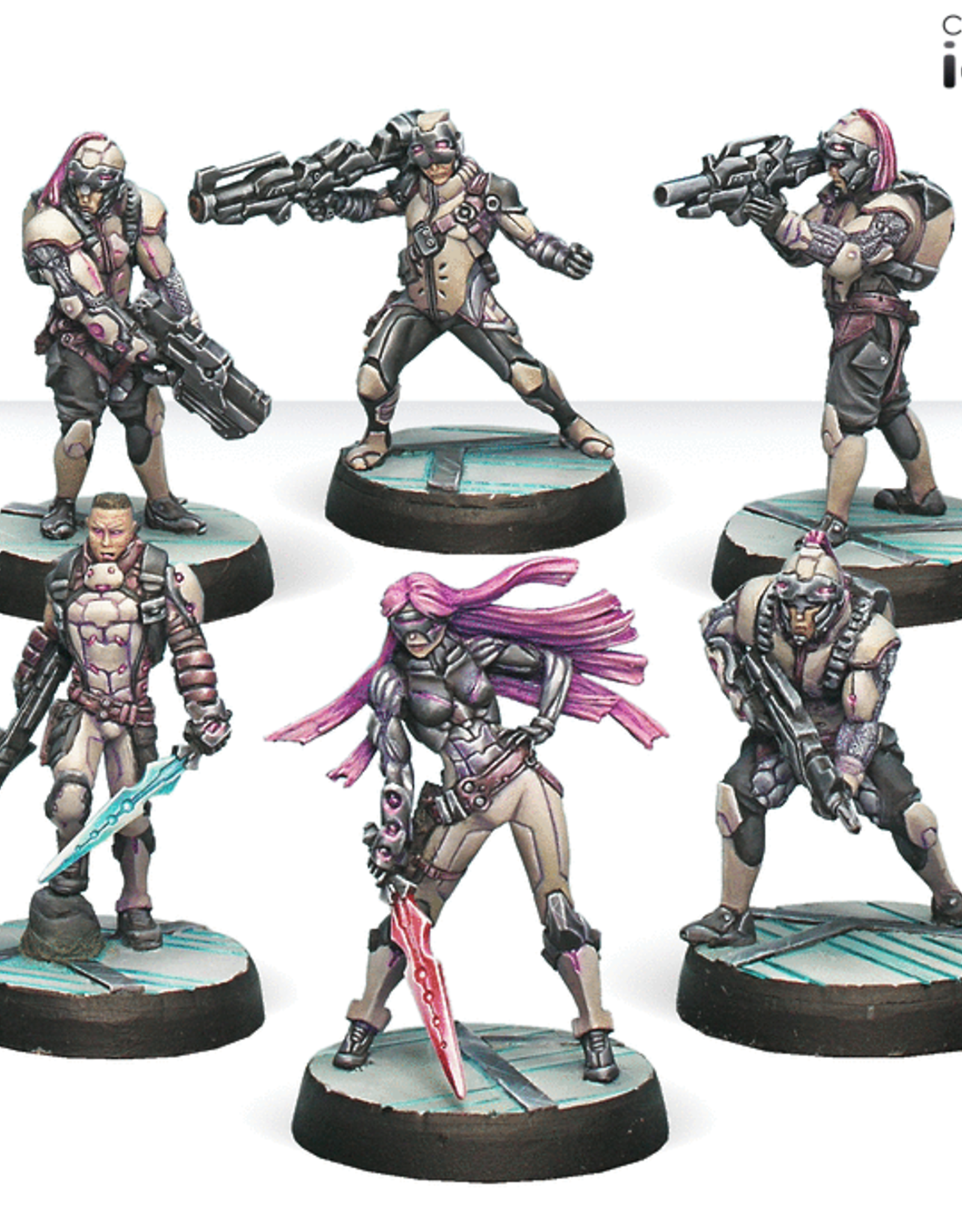 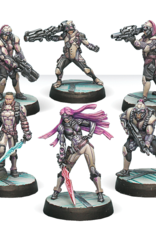 The Assault Subsection, more commonly known to the mass media as the Myrmidon Army or “the Steel Phalanx of ALEPH”, was created by the AI as a response to the unstoppable menace of the Combined Army. Commanded by Achilles and forged in the crucible of war, the Steel Phalanx is an unyielding force worthy of the Trojan War’s epic poems. It is a shock force with a focus on brutal direct assaults, and the chief weapon of ALEPH in its personal feud against its fearsome alien counterpart, the EI.


This product is not a toy.  Not intended for use of persons 14 years of age or younger.
Miniatures included in our products are provided unpainted. Assembly may also be required. Actual components may vary from those shown.