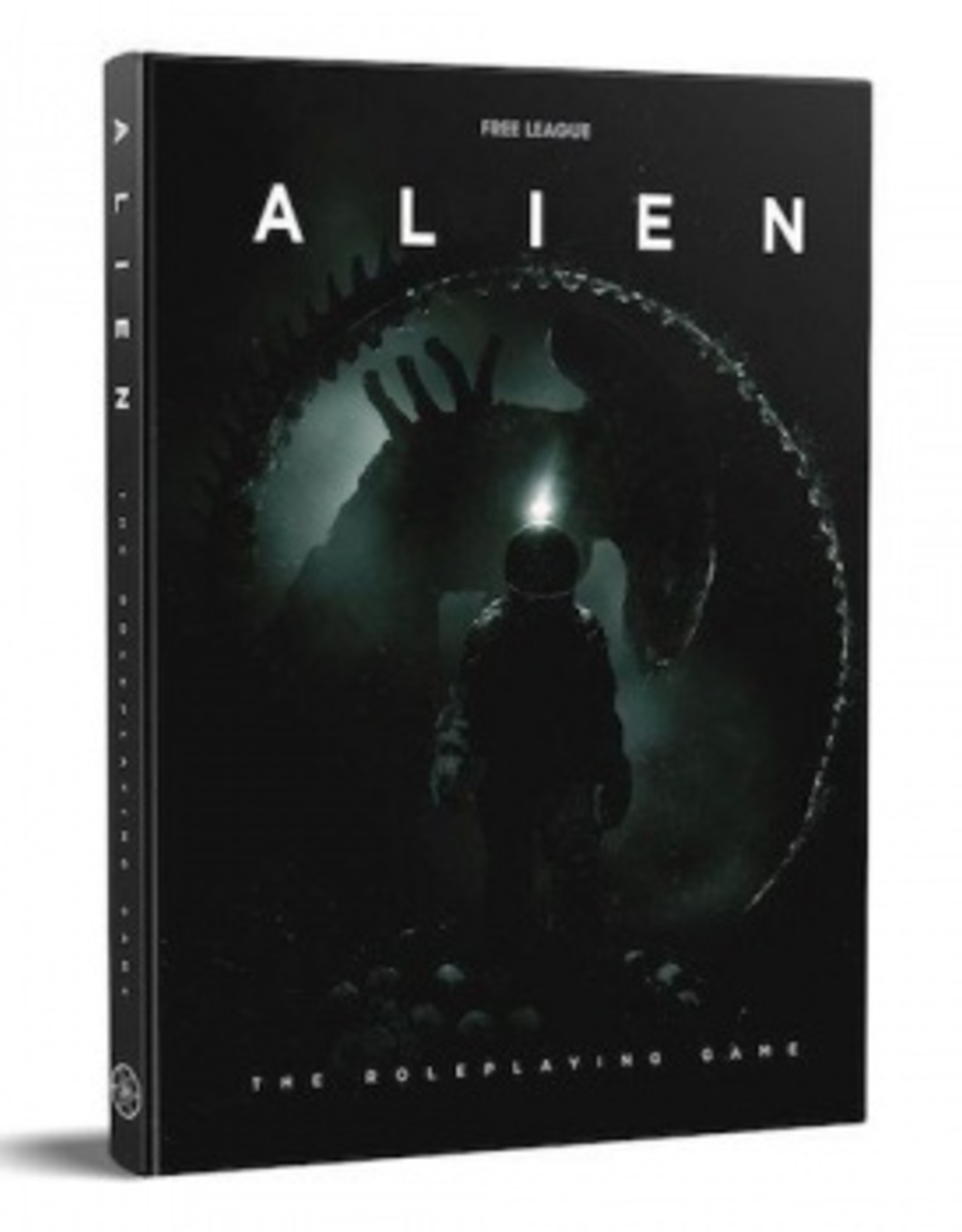 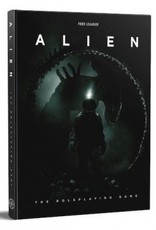 This is the official ALIEN tabletop roleplaying game - a universe of body horror and corporate brinkmanship, where synthetic people play god while space truckers and marines serve host to newborn ghoulish creatures. It’s a harsh and unforgiving universe and you are nothing if not expendable. Stay alive if you can.

The ALIEN tabletop roleplaying game is a beautifully illustrated full-colour hardcover book of 392 pages, both presenting the world of ALIEN in the year 2183 and a fast and effective ruleset designed specifically to enhance the ALIEN experience.

• Cinematic play is based on pre-made scenarios that emulate the dramatic arc of an ALIEN film. Designed to be played in a single session, this game mode emphasizes high stakes and fast and brutal play. You are not all expected to survive. The core rulebook contains one introductory Cinematic scenario, Hope’s Last Day.

• Campaign play is designed for longer continuous play with the same cast of player characters over many game sessions, letting you explore the ALIEN universe freely, sandbox style. The core rulebook contains random tables and other powerful tools to quickly create star systems, colonies, missions, encounters, and NPCs for your campaign.