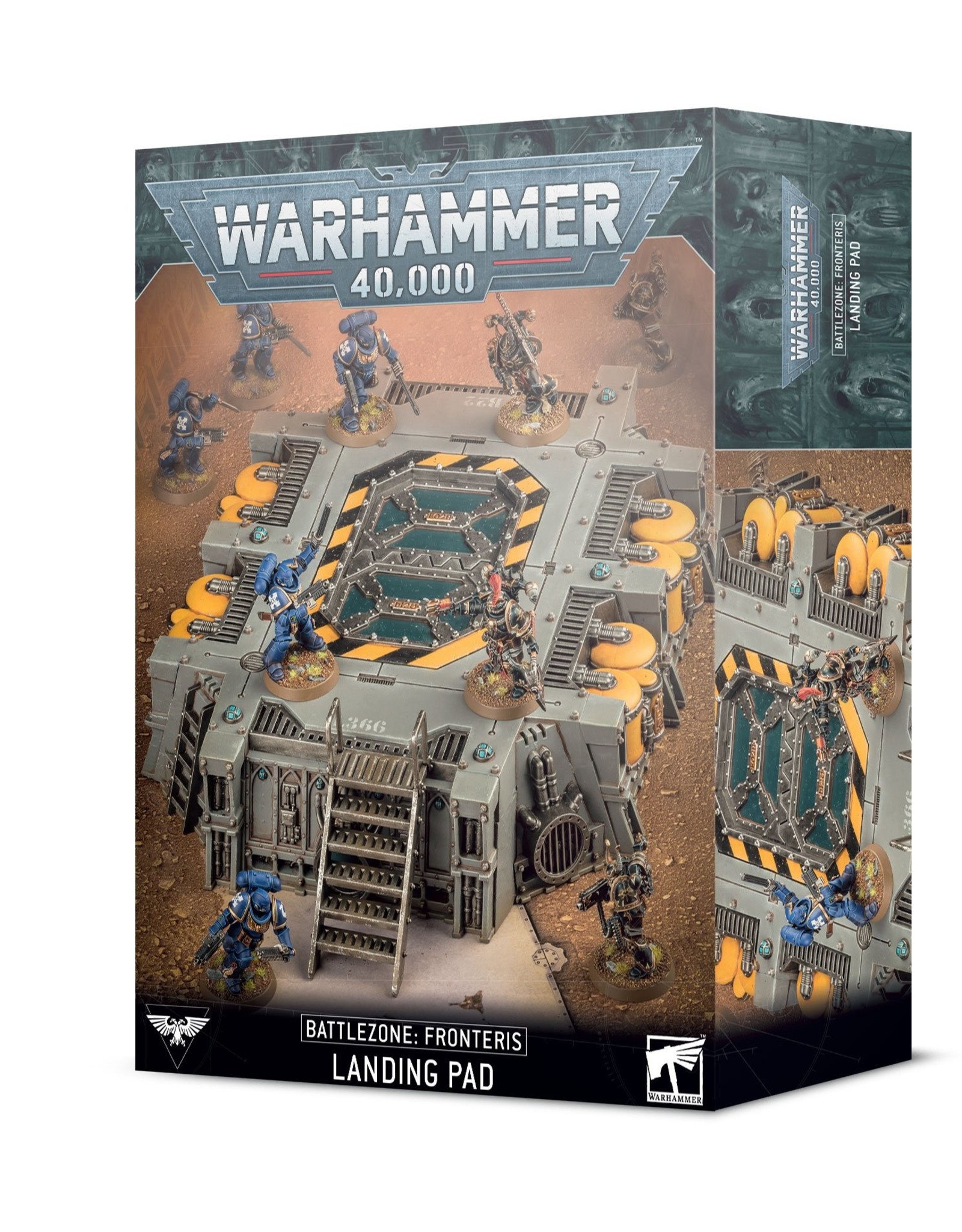 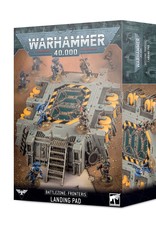 Build an immersive battlefield and wage war on a hotly contested frontier world with terrain pieces representing rugged Imperial structures – such as the Landing Pad. An aeronautical access point and cargo hold in times of peace, when border worlds become battlegrounds this large structure acts as a vital logistics hub, allowing beleaguered troops to resupply in the heat of combat.

This kit is comprised of 11 plastic components, with which you can assemble one Landing Pad.

This miniature is supplied unpainted and requires assembly