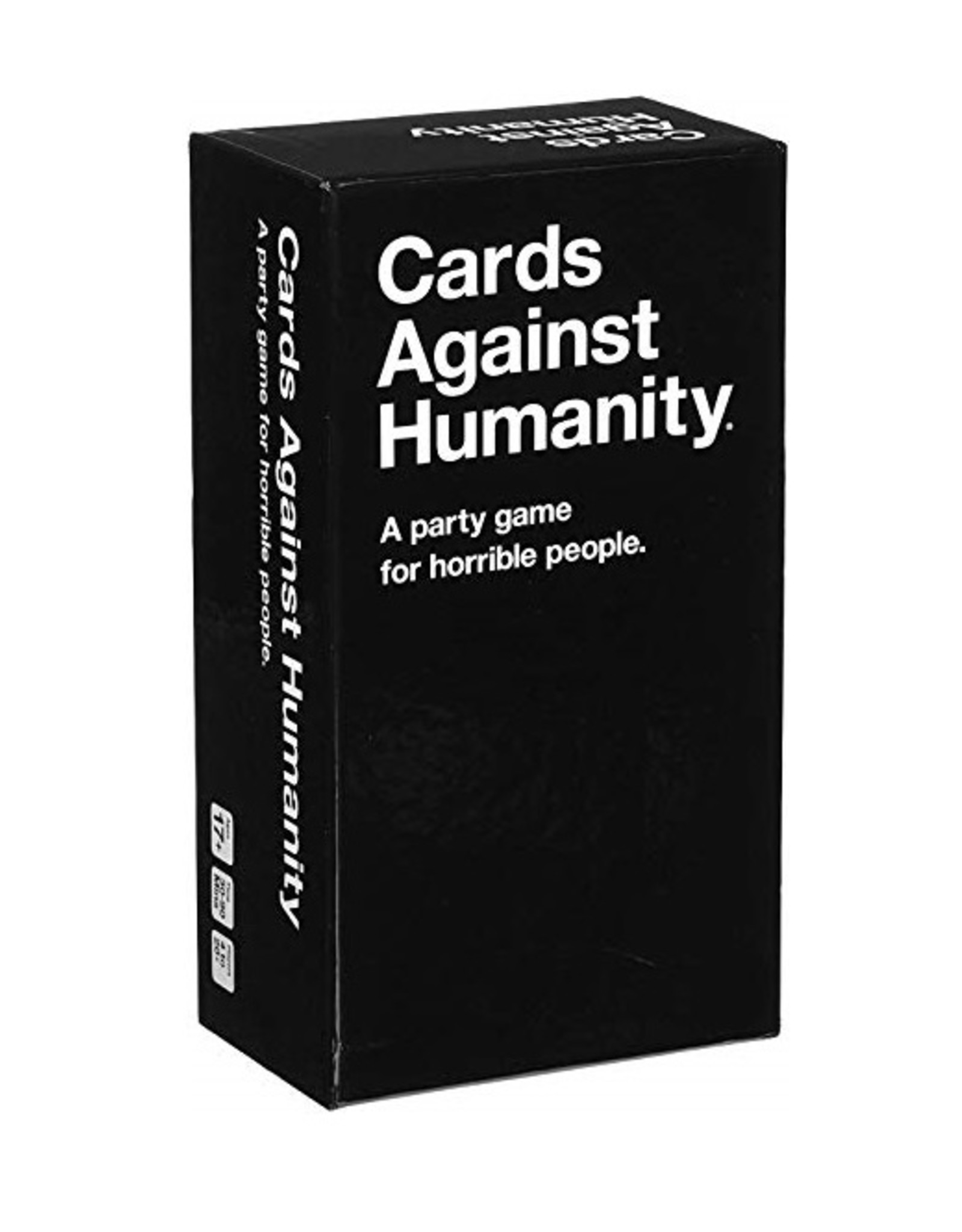 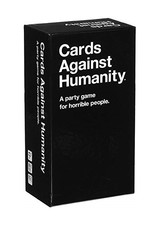 Play begins with a judge, known as the "Card Czar", choosing a black question or fill-in-the-blank card from the top of the deck and showing it to all players. Each player holds a hand of ten white answer cards at the beginning of each round, and passes a card (sometimes two) to the Card Czar, face-down, representing their answer to the question on the card. The card czar determines which answer card(s) are funniest in the context of the question or fill-in-the-blank card. The player who submitted the chosen card(s) is given the question card to represent an "Awesome Point", and then the player to the left of the new Card Czar becomes the new Czar for the next round.

The game encourages players to poke fun at practically every awkward or taboo subject including race, religion, gender, poverty, torture, alcoholism, drugs, sex (oh yes), abortion, child abuse, celebrities, and those everyday little annoyances like "Expecting a burp and vomiting on the floor".