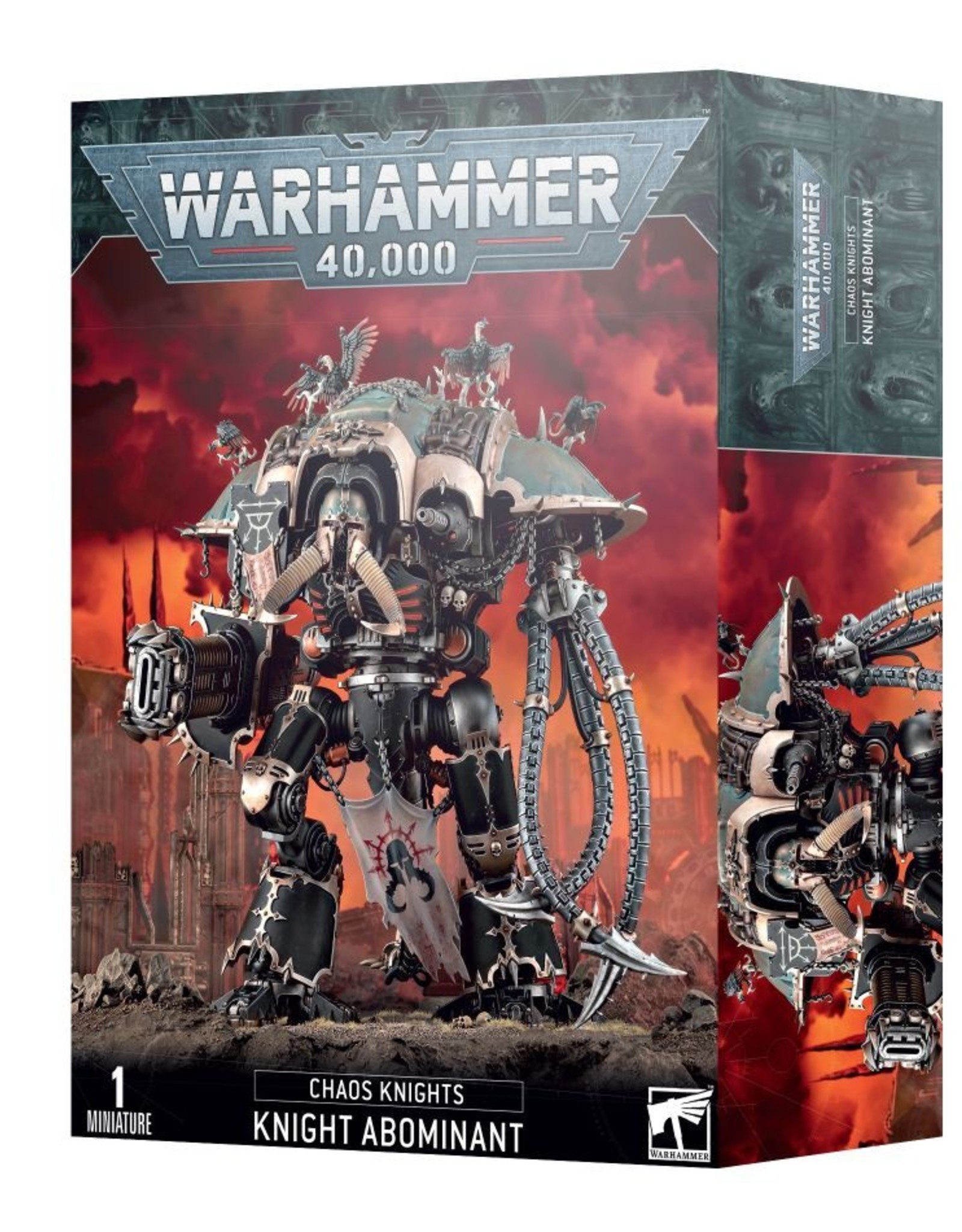 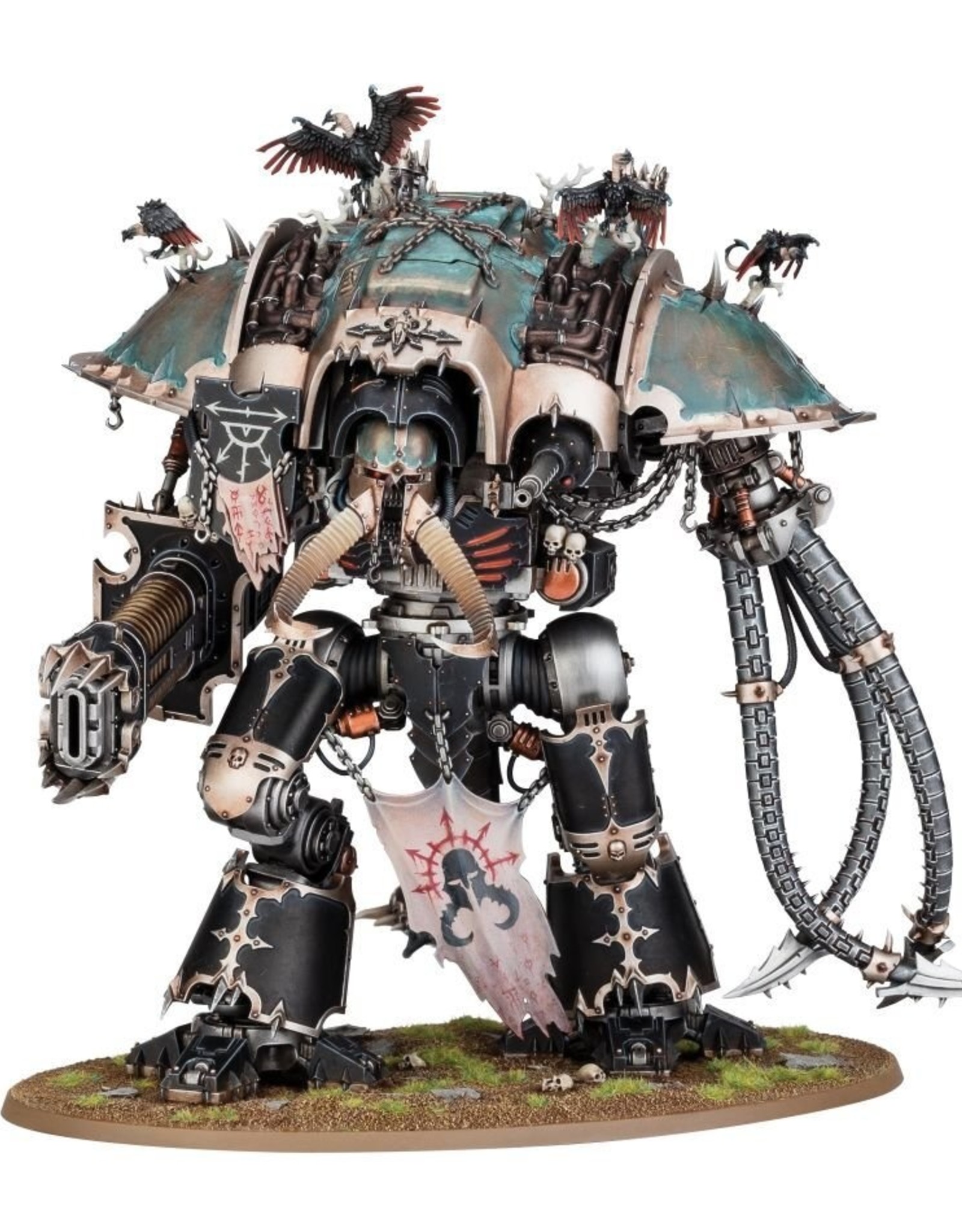 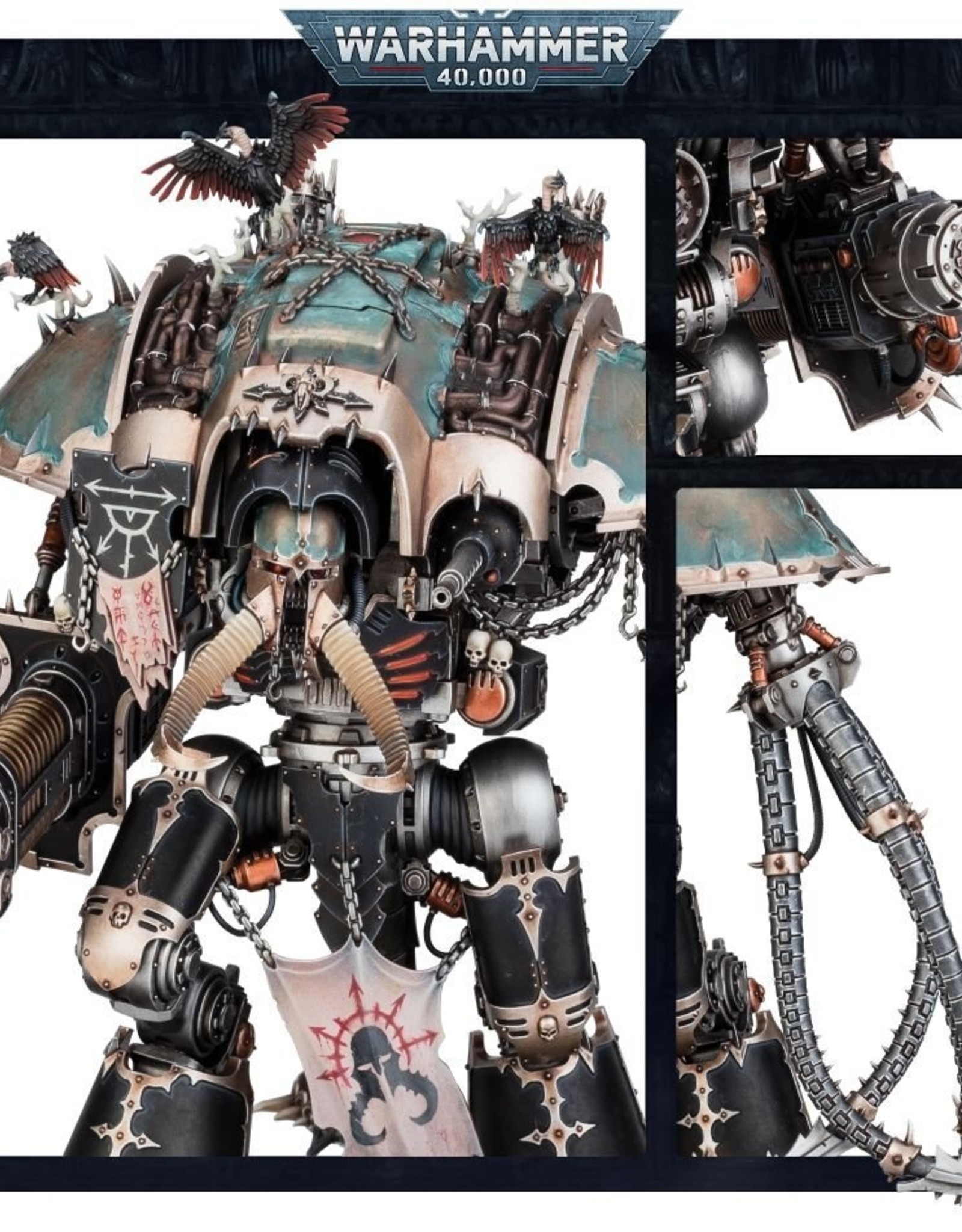 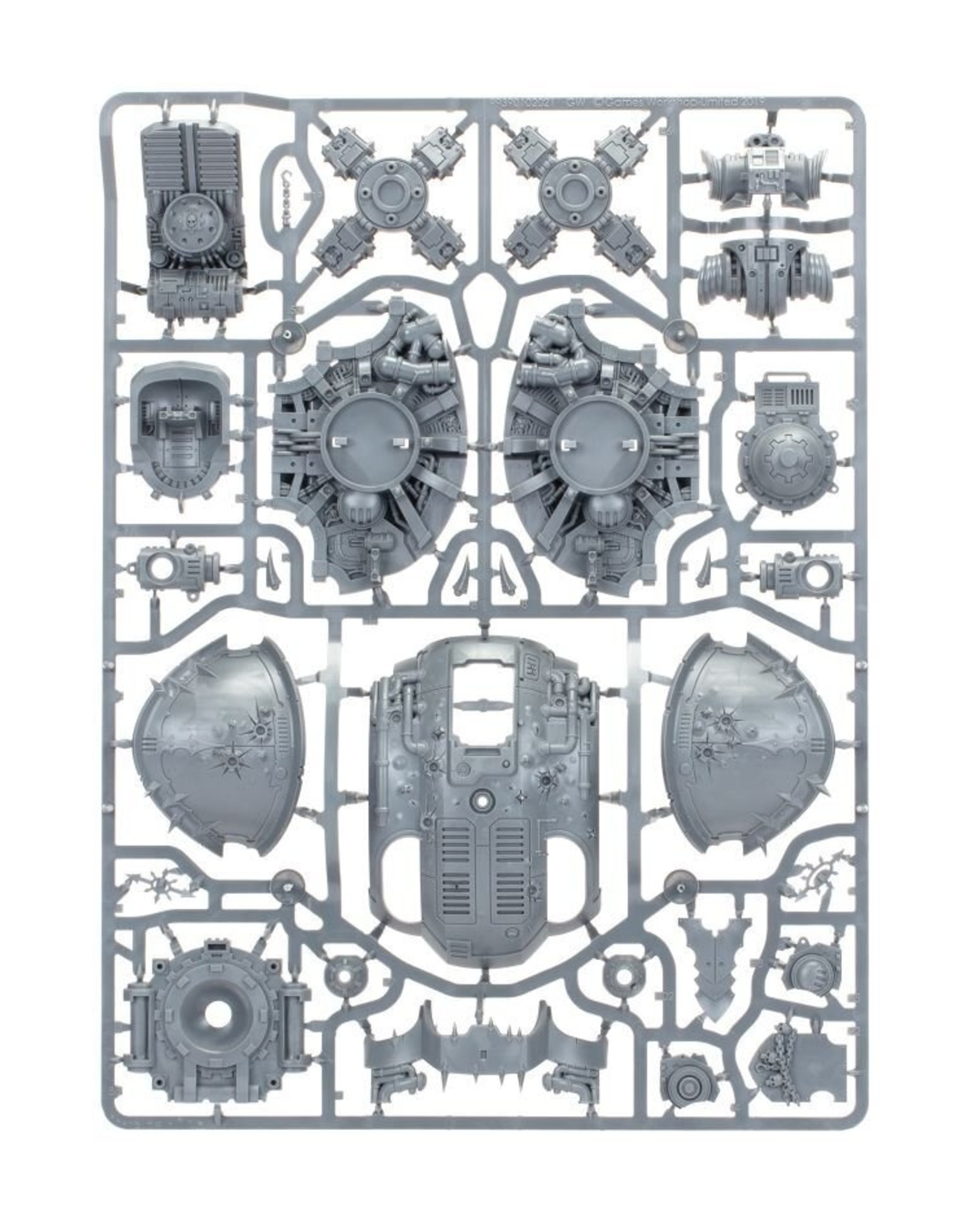 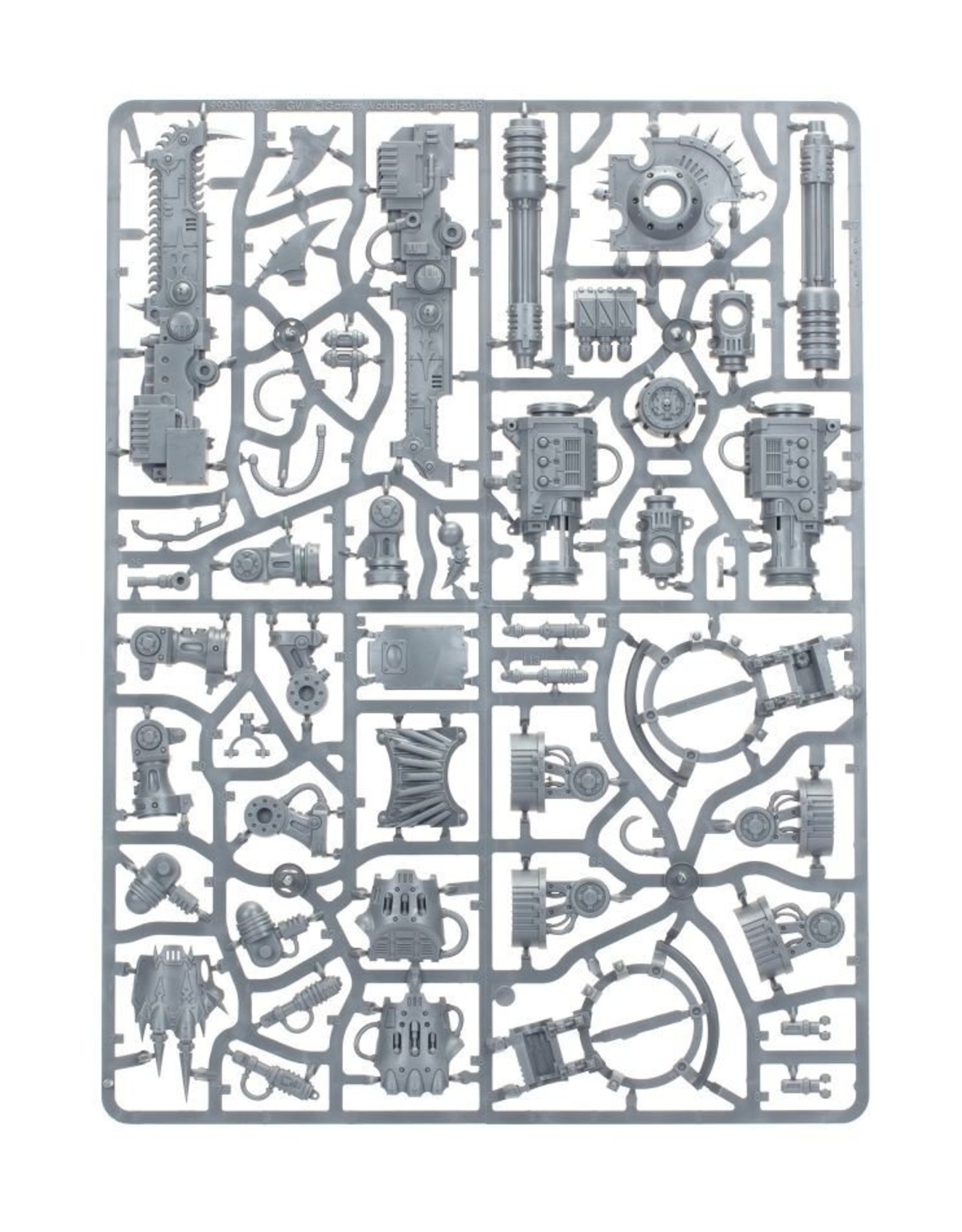 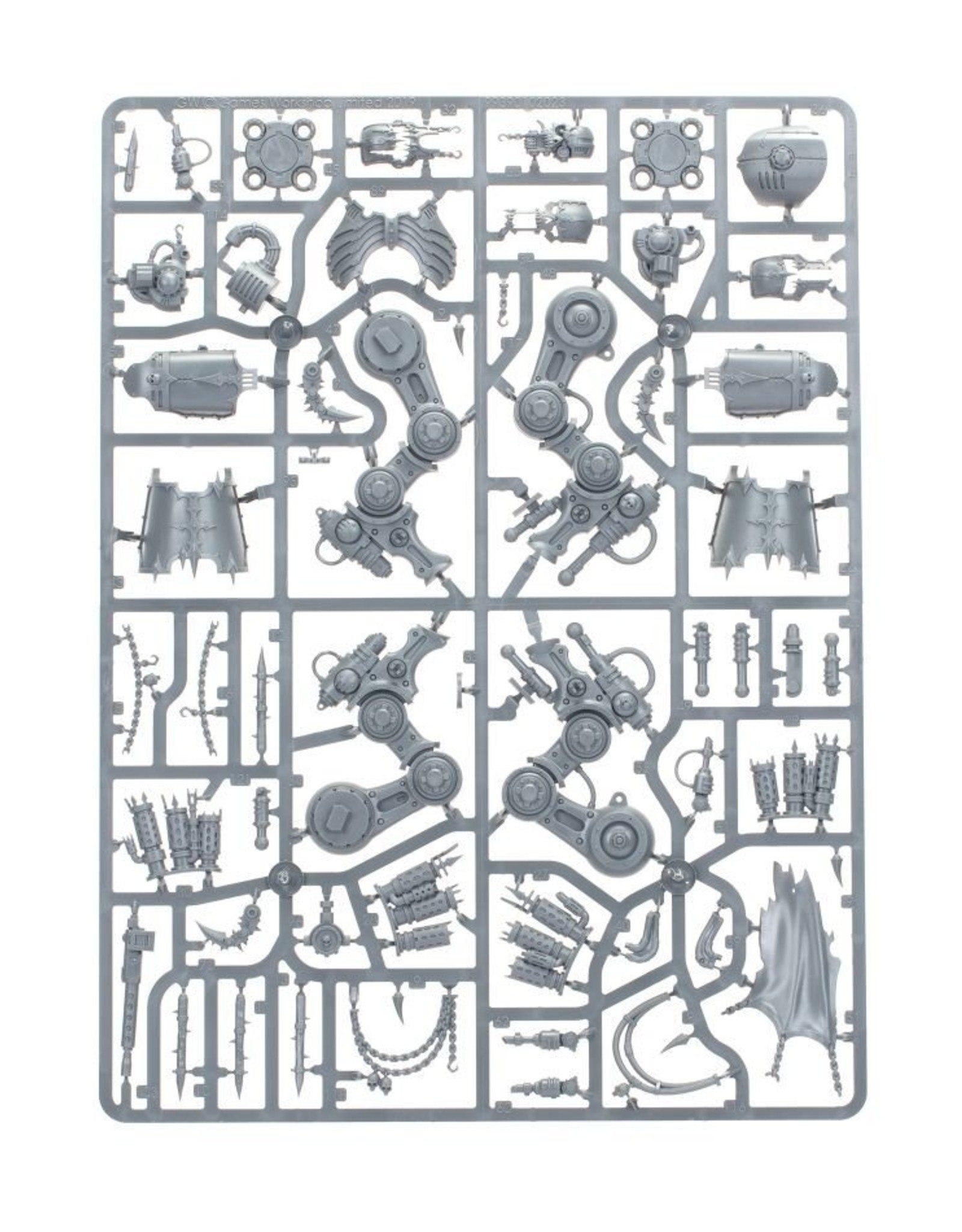 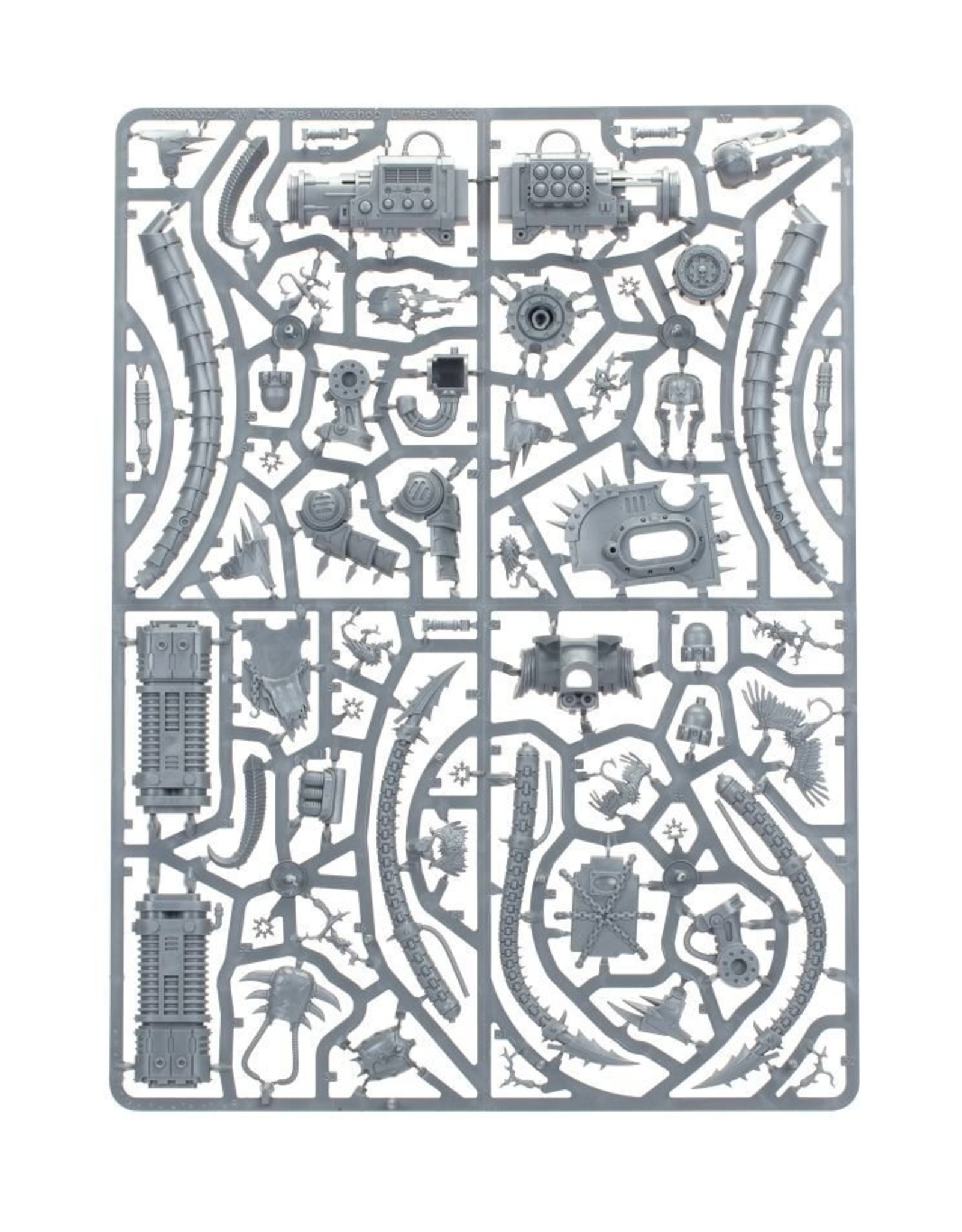 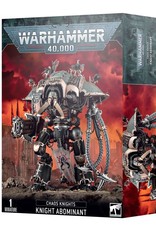 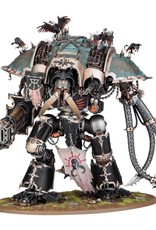 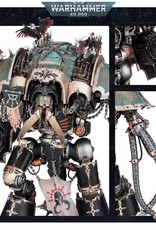 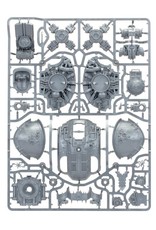 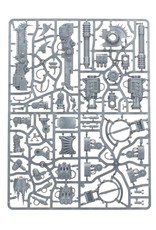 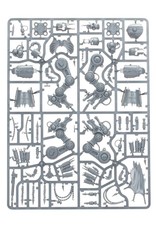 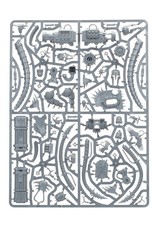 Seen as especially blessed by the Dark Gods, the Knights Abominant are suffused with the power of the warp. They unleash this eldritch force in deadly waves, corrupting and mutating those nearby, and incinerating distant foes with blasts of volkite energy. In combat they thrash coiling, warp-wrought appendages, crushing anything that remains untainted.

This multipart plastic kit builds one Knight Abominant, a titanic Lords of War choice for your Chaos Knights army – or a wandering Dreadblade for your other Chaos armies. This super-heavy walker is armed with a volkite combustor and writhing electroscourge, as well as a swinging balemace tail and a carapace-mounted diabolus heavy stubber. The Knight Abominant towers over most models on the tabletop, monstrous tusks jutting forward as avian pterrorshades perch atop its hull, and makes for a fantastic painting project. It offers a huge degree of customisation, with detailed components such as vicious faceplates and optional chains, pipes, spikes, and horns allowing you to create a truly unique engine of malice.

This kit can also be assembled as a Knight Abominant or Knight Rampager – any remaining weapons, faceplates, or accessories can be used as spares for your other Knight kits.