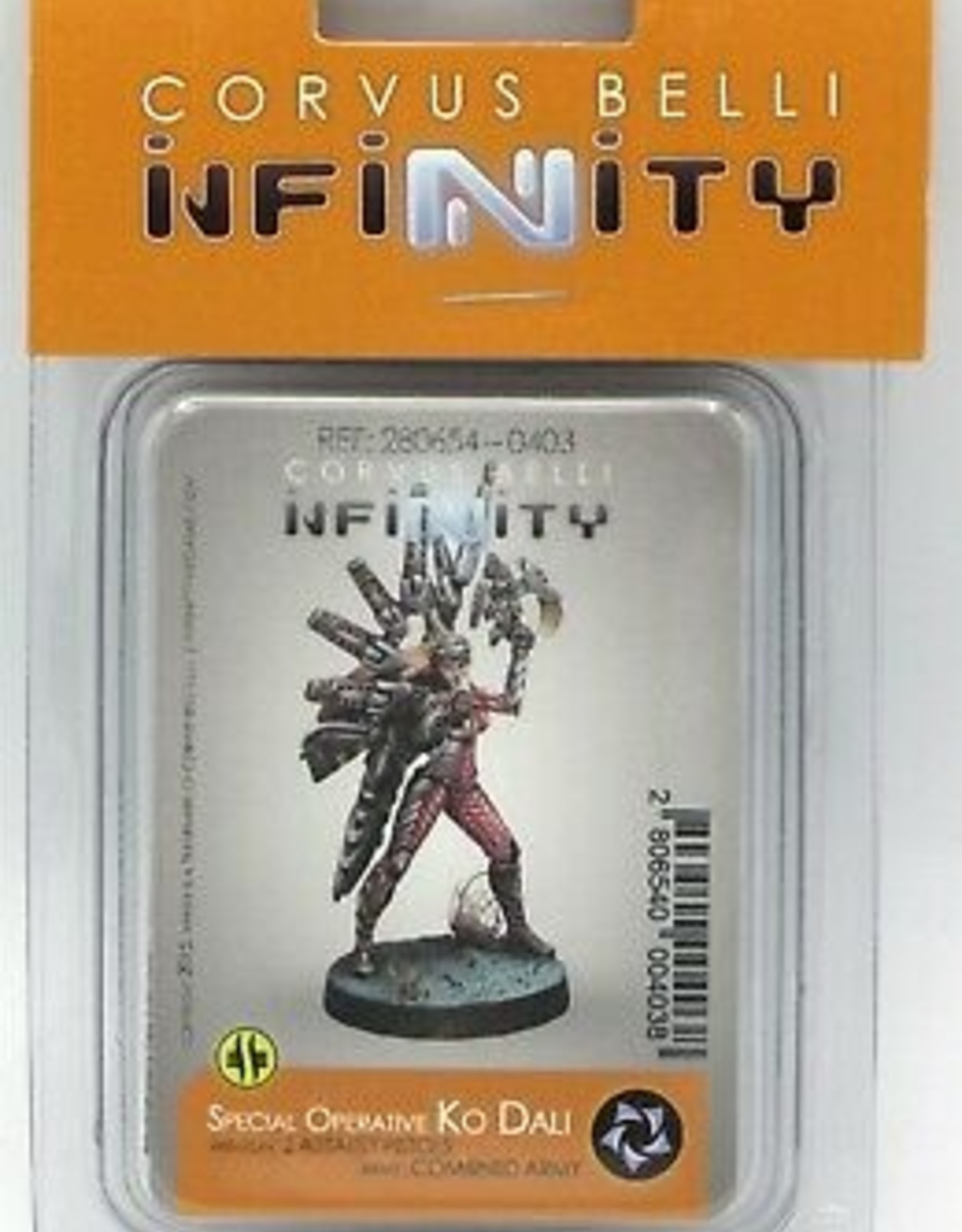 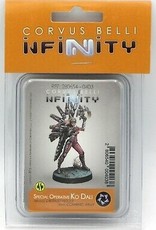 A former sergeant of the Tiger Soldiers with a dark past in the service of the Yǎnjīng, Yu Jing’s Military Intelligence department, from which she was expelled in disgrace, Ko Dali was a living legend in the StateEmpire army. A lover of danger and an expert in spectacular actions, this experienced and lethal special operations commando was declared dead during a mission behind enemy lines on Paradiso. But all felines have nine lives and death was not able to sink its claws into the Silk Tigress. Seriously wounded, she was captured by the troops of the Combined Army, who placed her directly into the hands of the EI. Unconfirmed reports say Ko Dali was healed and genetically altered to be even better than she was before. But she was also Sepsitorized, turning her loyalty unconditionally towards the EI and turning her against her old friends and even her race. Now, Ko Dali is back, more deadly and lethal than ever, like a grim omen of what awaits the Human Sphere. The most beautiful tigress of Yu Jing is the new banner of the EI. Ko Dali has declared war on humanity and so far she has never failed in her mission. The countdown to conquest has begun!

The miniatures of this product are made of metal.

The metal used is lead free, complying with Regulation (EC) No. 1907/2006 of the European Parliament and of the Council on the registration, evaluation, authorization and restriction of chemicals (REACH).

This product is not a toy.  Not intended for use of persons 14 years of age or younger.

The miniatures included in our products are supplied without paint and non-assembled.

Actual components may vary from those shown.