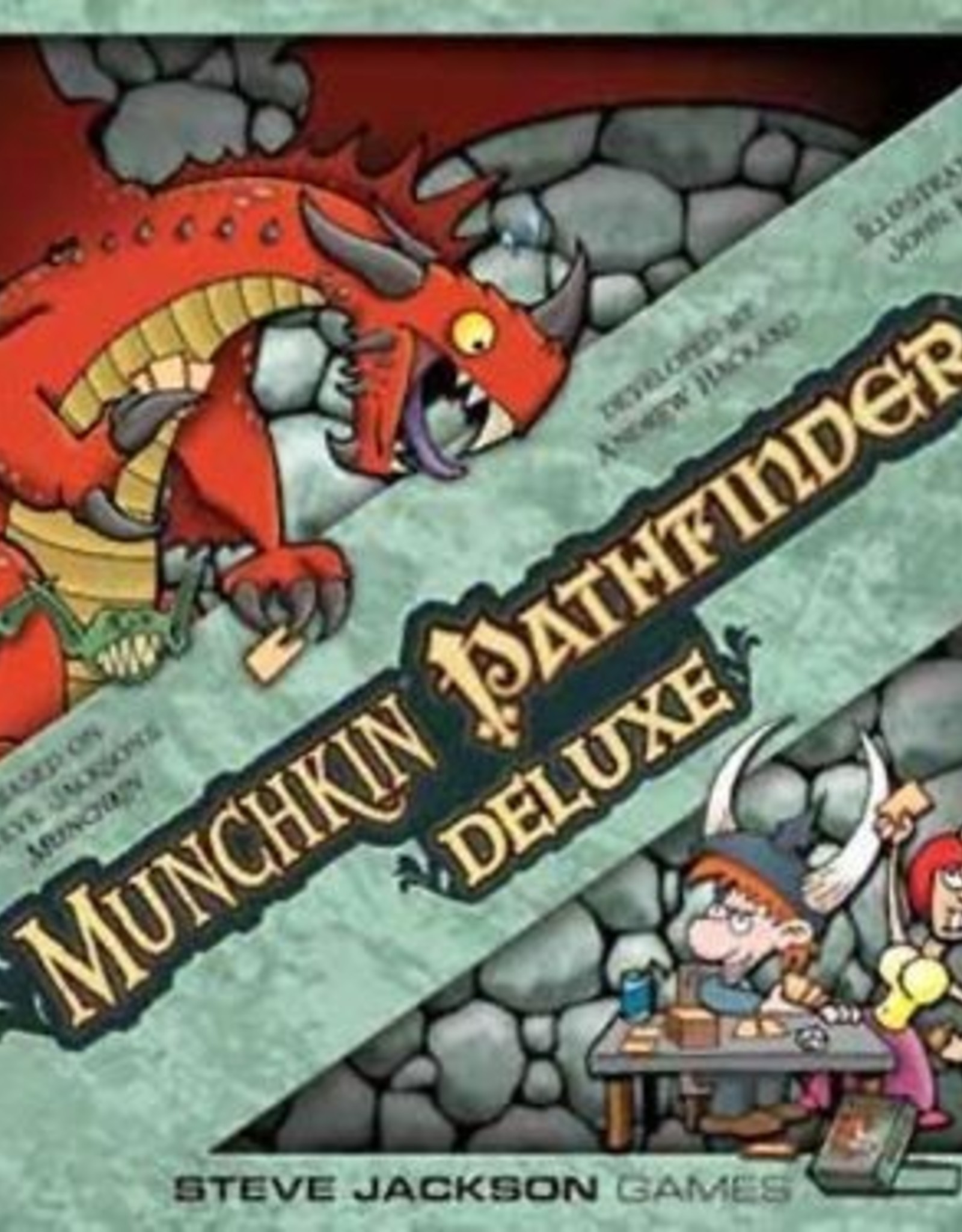 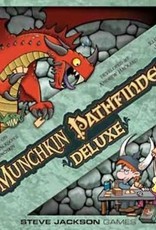 As for what you'll find in the set, you can try out new classes like Alchemist and Witch; join a faction to become an Eagle Knight or a Red Mantis Assassin; or arm yourself with the T-Bone Stake and the Armor of Insults. You'll need those latter items to defeat the Ghoul Friday, the Whispering Tyrant, and especially Lamashtu, the Mother of Monsters. But first you'll have to fight your way through all those goblins...and kill them and take their stuff! 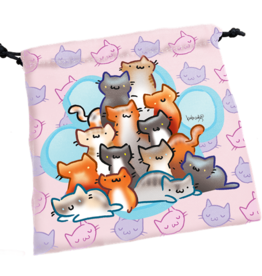