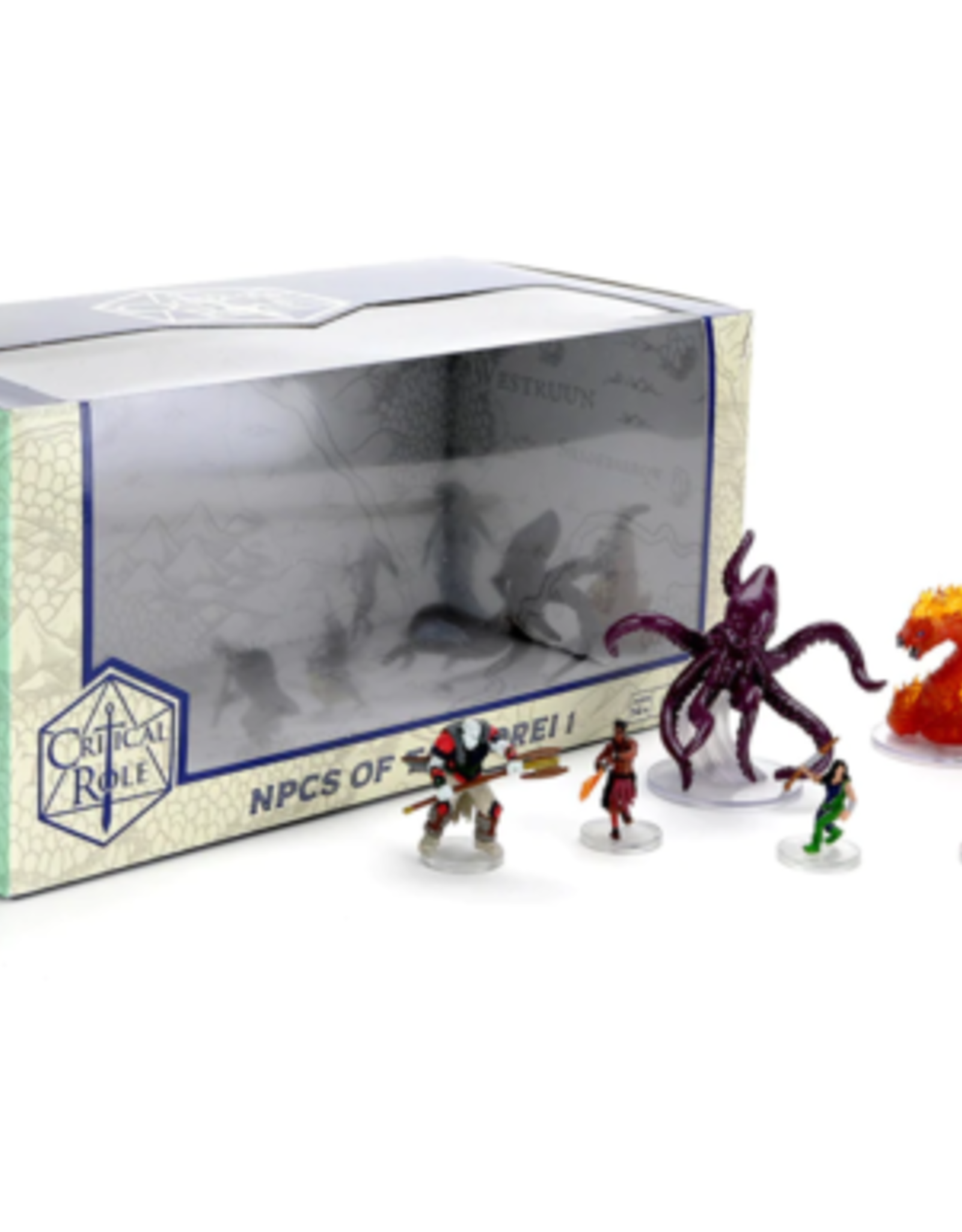 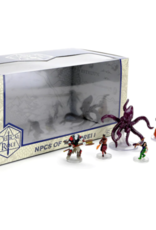 Critical Role has partnered with WizKids to create high quality figures that are compatible with the most popular tabletop RPGs. As the newest entries into the Critical Role inspired line, Critical Role: NPCs of Tal'Dorei - Set 1 offers all the figures you need to incorporate Critical Role’s unique characters into your world.

Are you ready to meet The Faces of Tal'Dorei?