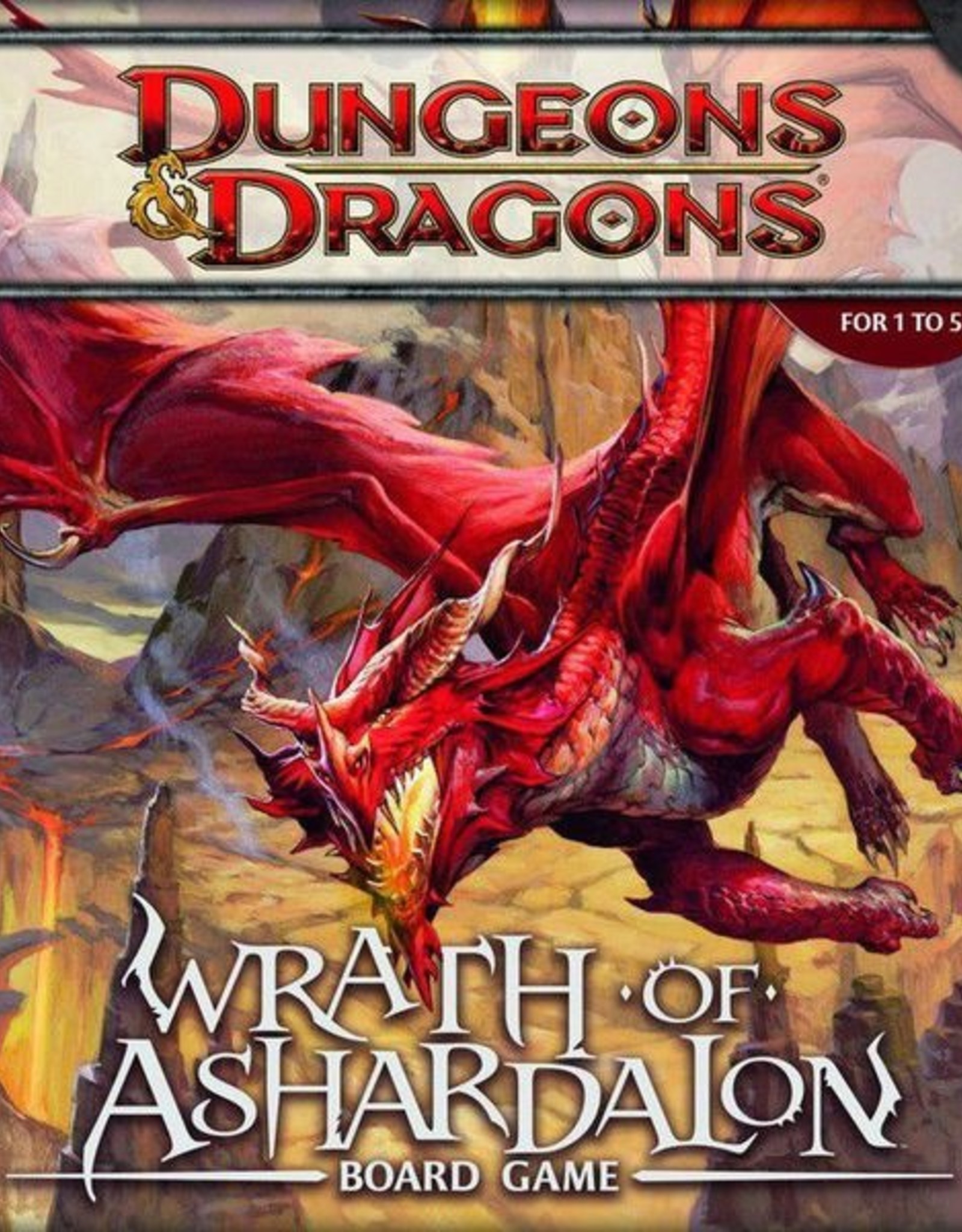 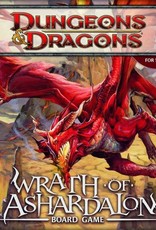 A heavy shadow falls across the land, cast by a dark spire that belches smoke and oozes fiery lava. A cave mouth leads to a maze of tunnels and chambers, and deep within this monster-infested labyrinth lurks the most terrifying creature of all: a red dragon!

Each player selects a hero; a rogue, thief, warrior, cleric, or wizard. On their turn, each player can explore further into the dungeon (turn over new tiles), move through the already explored parts of the dungeon, and fight monsters. When a new dungeon tile is revealed, there is typically an encounter of some sort, and new monsters to fight are added. Slain monsters reward the players with treasure, and experience points, allowing them to level up and increase their skills during play. Players must cooperate to stay alive, slay the monsters, and achieve the goal of their quest. Each scenario has a different goal - from retrieving a relic, to slaying a vampire lord.

Wizards of the Coast