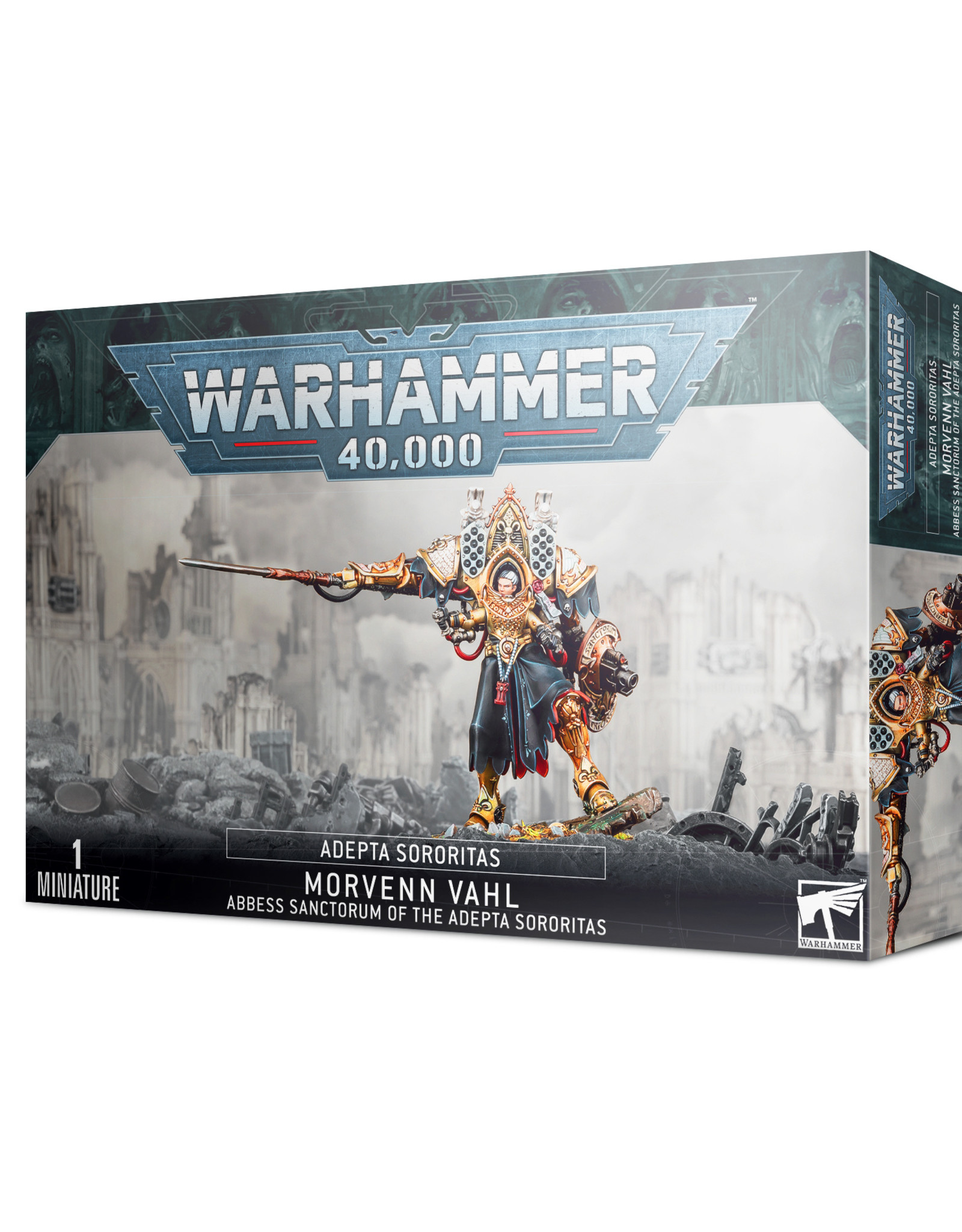 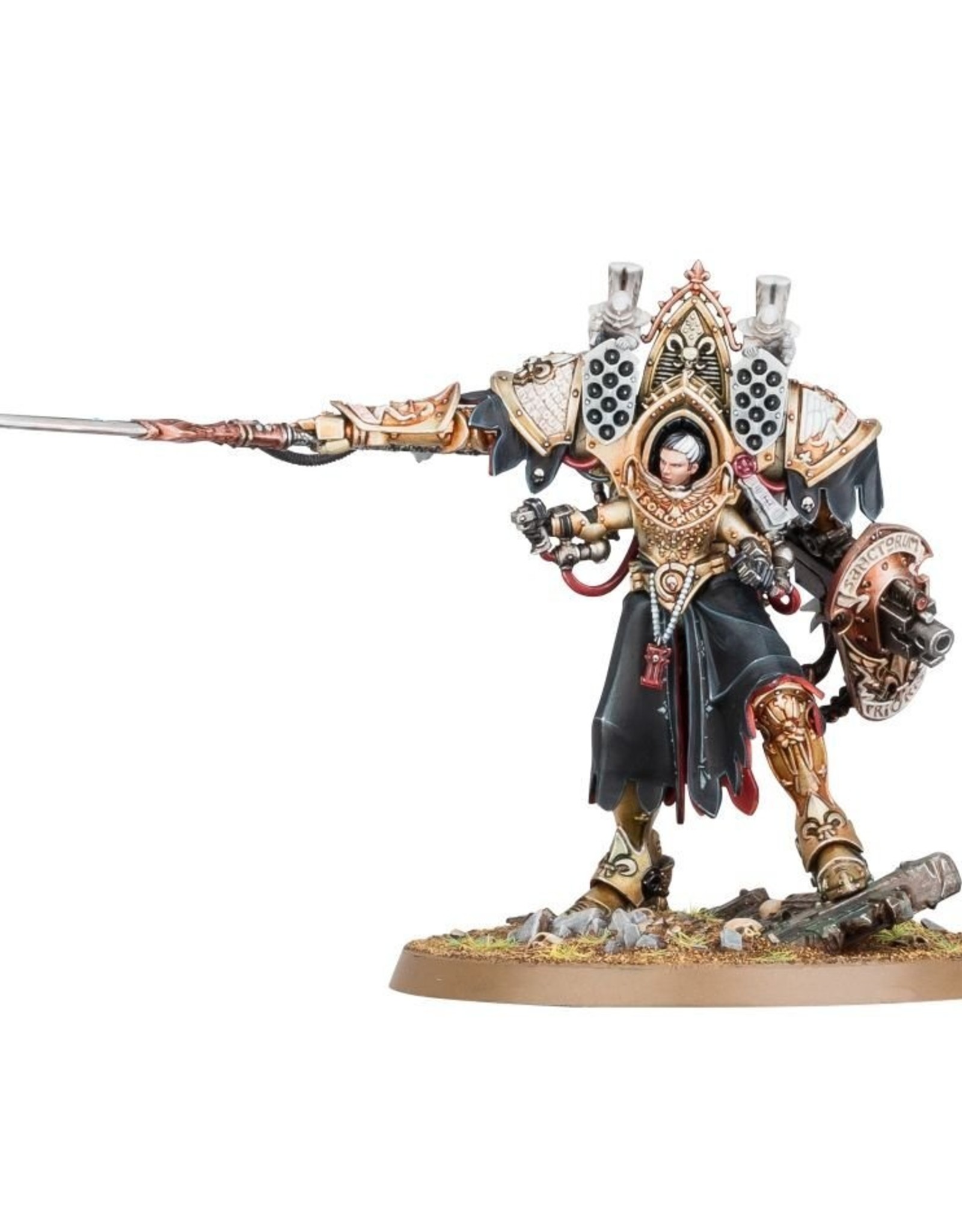 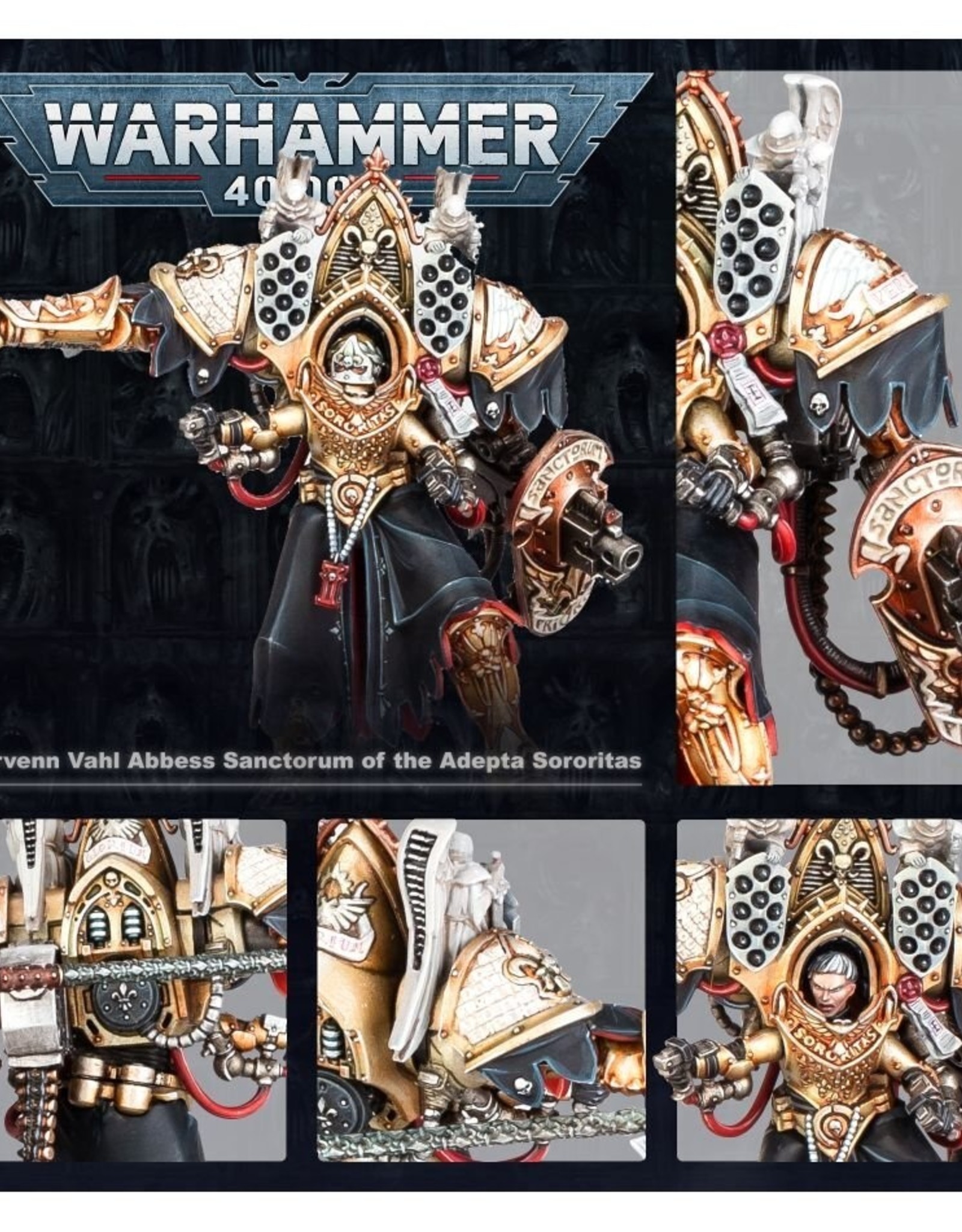 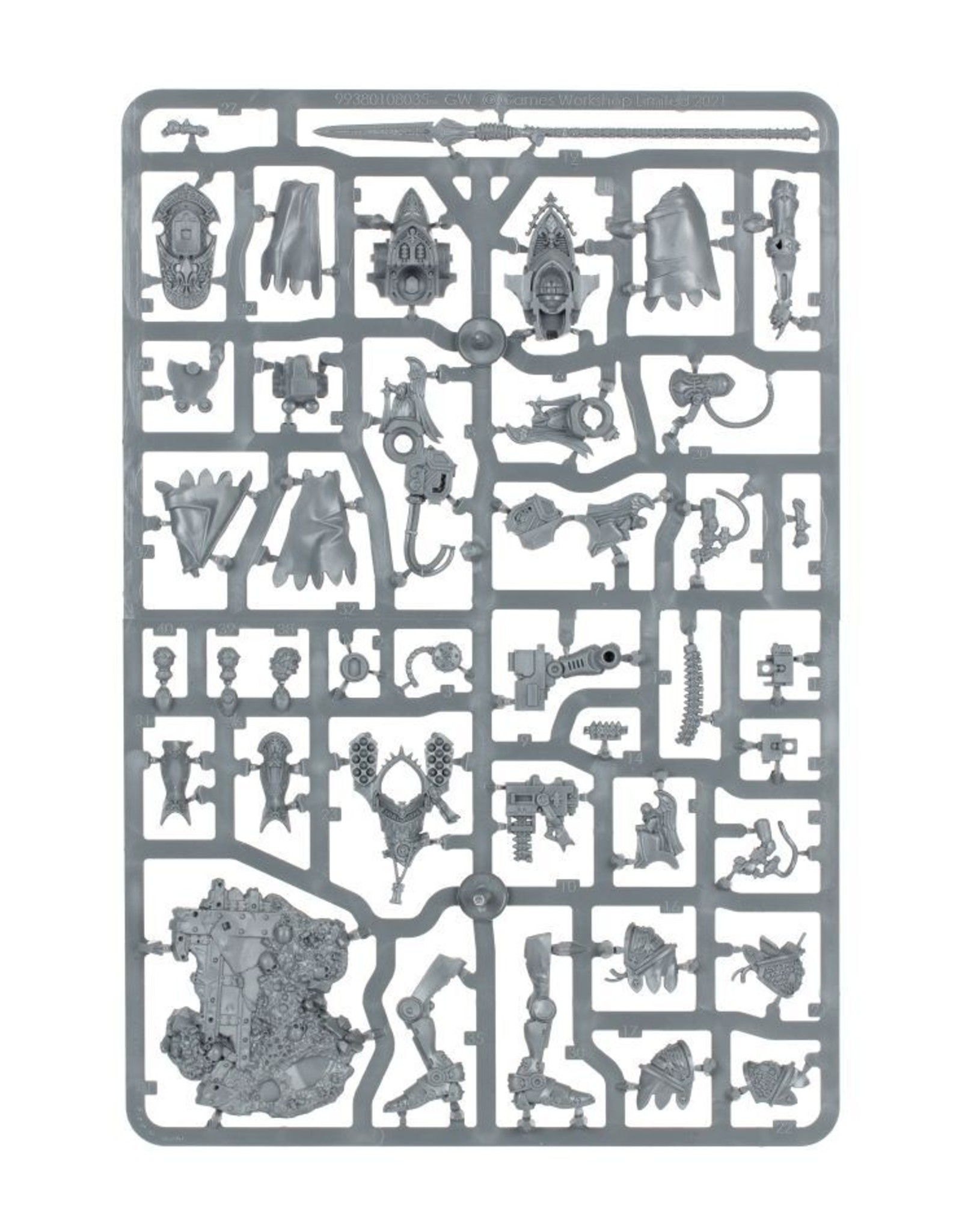 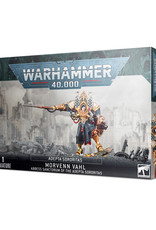 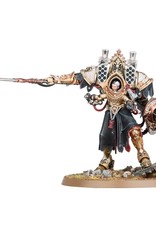 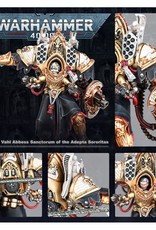 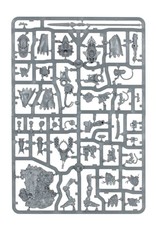 When the Ecclesiarchy sought to elect a new Abbess Sanctorum to lead the Adepta Sororitas, they chose Morvenn Vahl. Believing the young Celestian Superior to be easily manipulated in the political arena, they instead found a forthright and iron-willed warrior who wore her full battle plate to meetings of the Holy Synod and intimidated many who sought to influence her. Dissatisfied with exercising her command from the safety of Holy Terra, Vahl departed almost as soon as she arrived and has been at the forefront of many crusades since.

The Supreme Commander of the Adepta Sororitas is a powerful figure to behold on the battlefield, marching to war in her relic Paragon Warsuit, Purgator Mirabilis, and carrying an ancient spear gifted to her by the Adeptus Custodes. Equally at home directing her Battle Sisters and getting stuck into the thick of combat, Vahl is a potent force multiplier capable of shifting the flow of the battle by her presence alone, driving nearby troops to the full extent of their ability and seeing the Emperor's will done beneath her steely gaze.