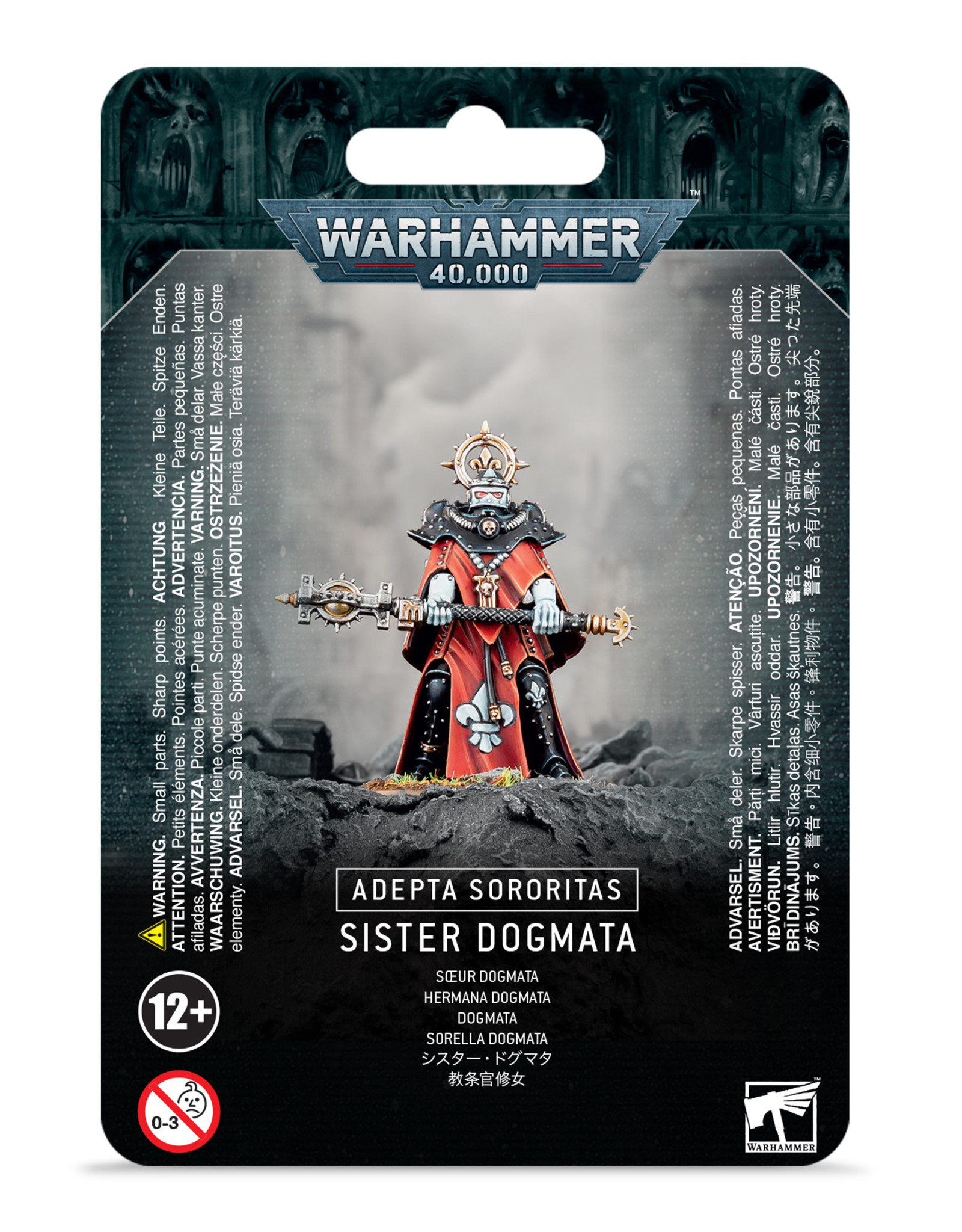 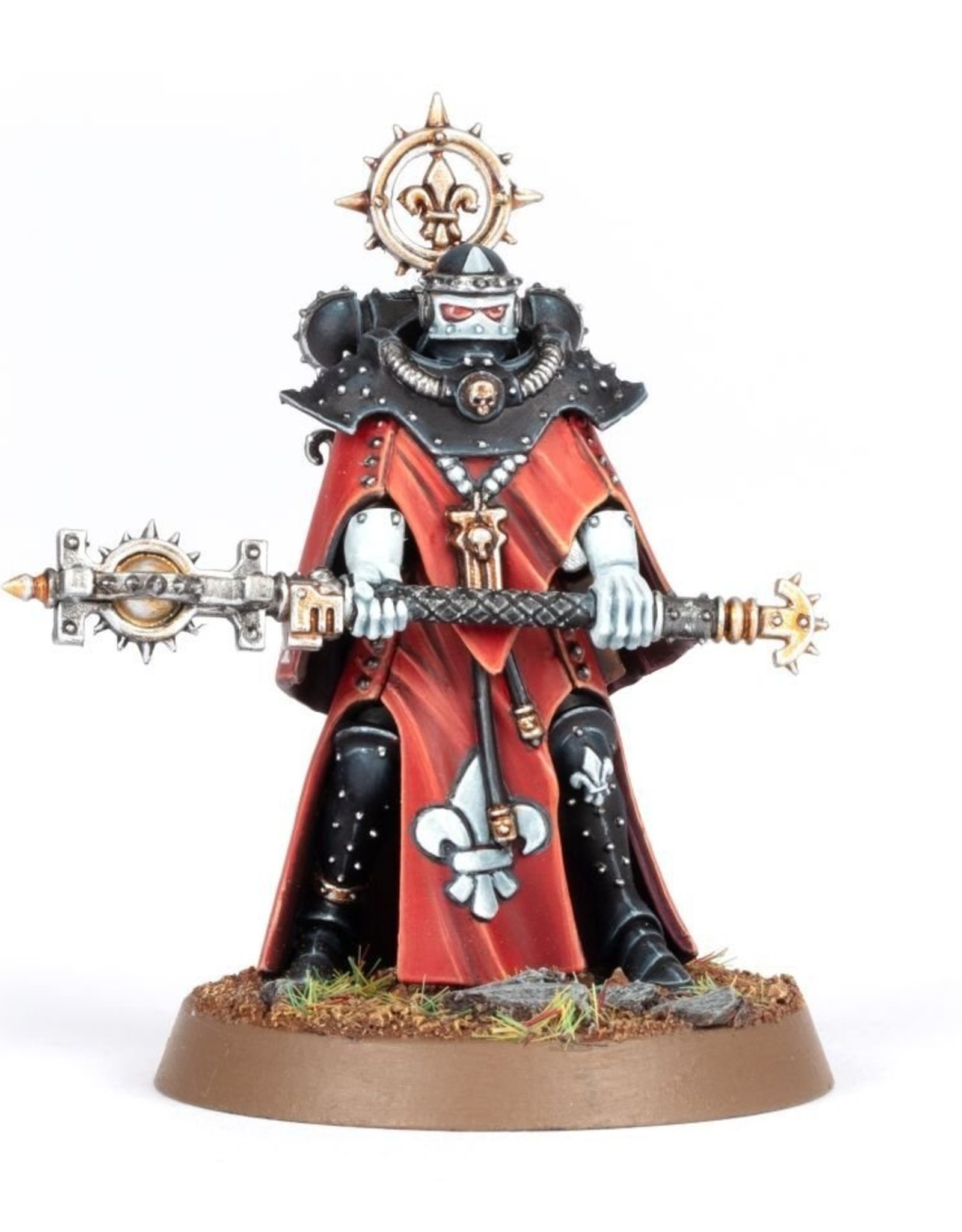 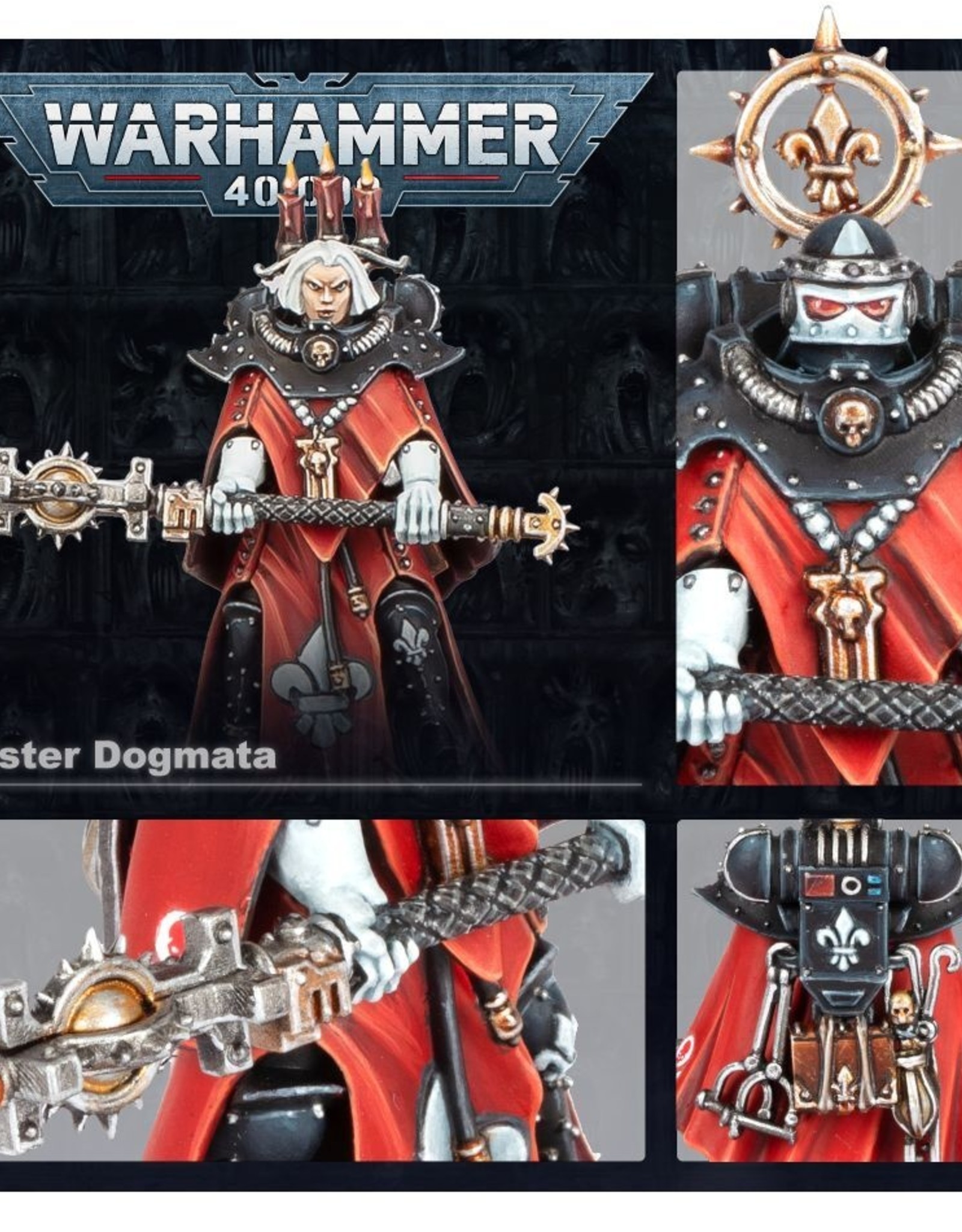 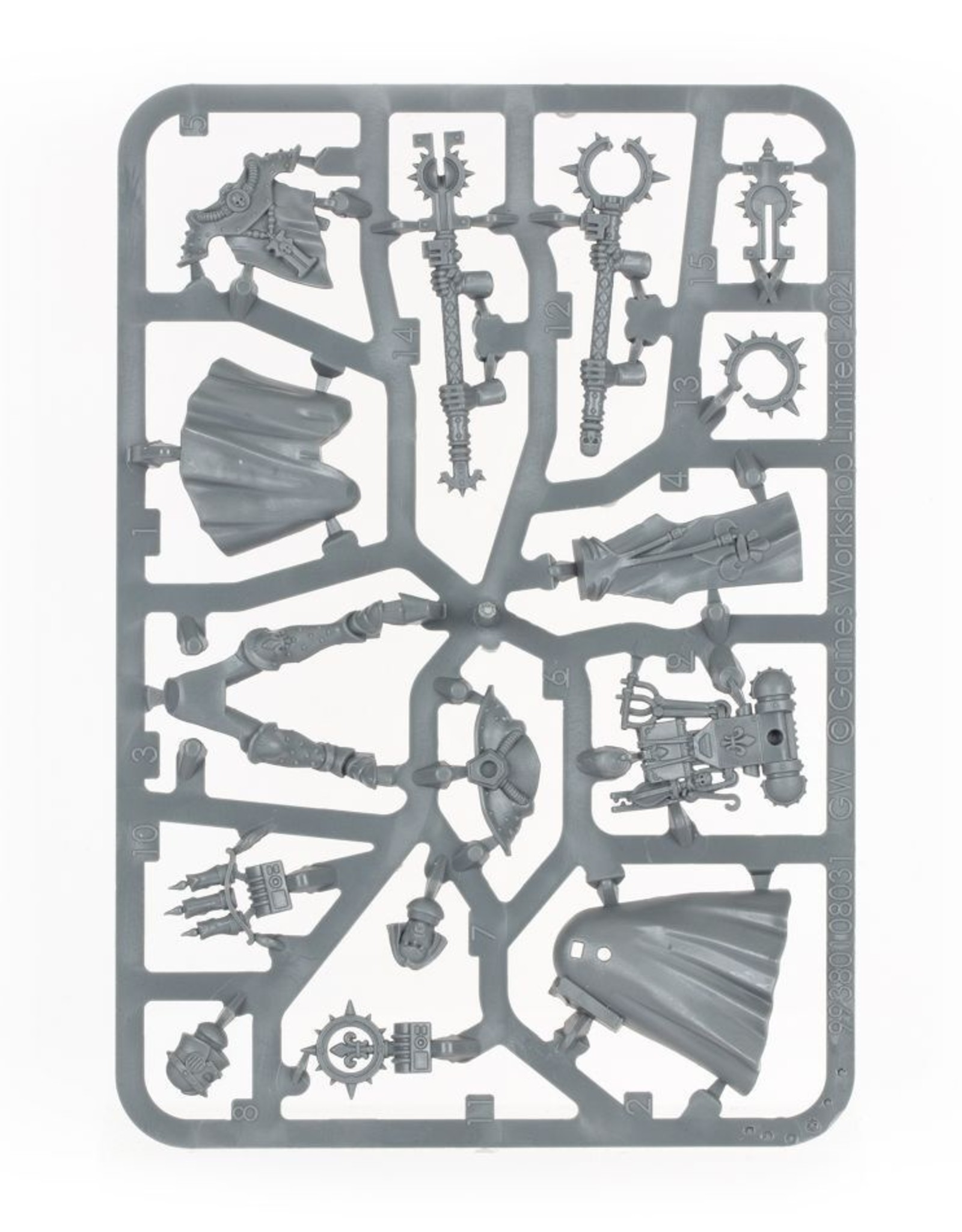 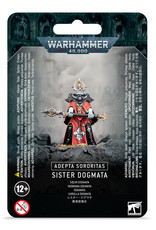 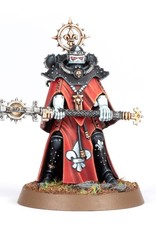 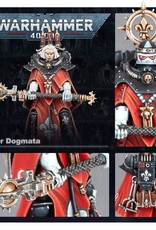 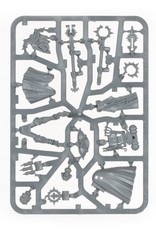 The Sister Dogmata is a figure revered and feared in equal measure within her order, as only she has the authority to condemn a Battle Sister to the ranks of the Repentia with but a word. With shouted prayers and swings of her colossal mace, the Sister Dogmata drives the Adepta Sororitas to ever greater heights of faith and fury under her steely gaze.

As a strong core around which her fellow Battle Sisters fight, the Sister Dogmata is a powerful supporting Character able to bolster the forces around her with her presence alone. When a furious glare alone is not enough, she bellows holy war hymns and crushes the skulls of her foes with mighty swings of her righteous mace.