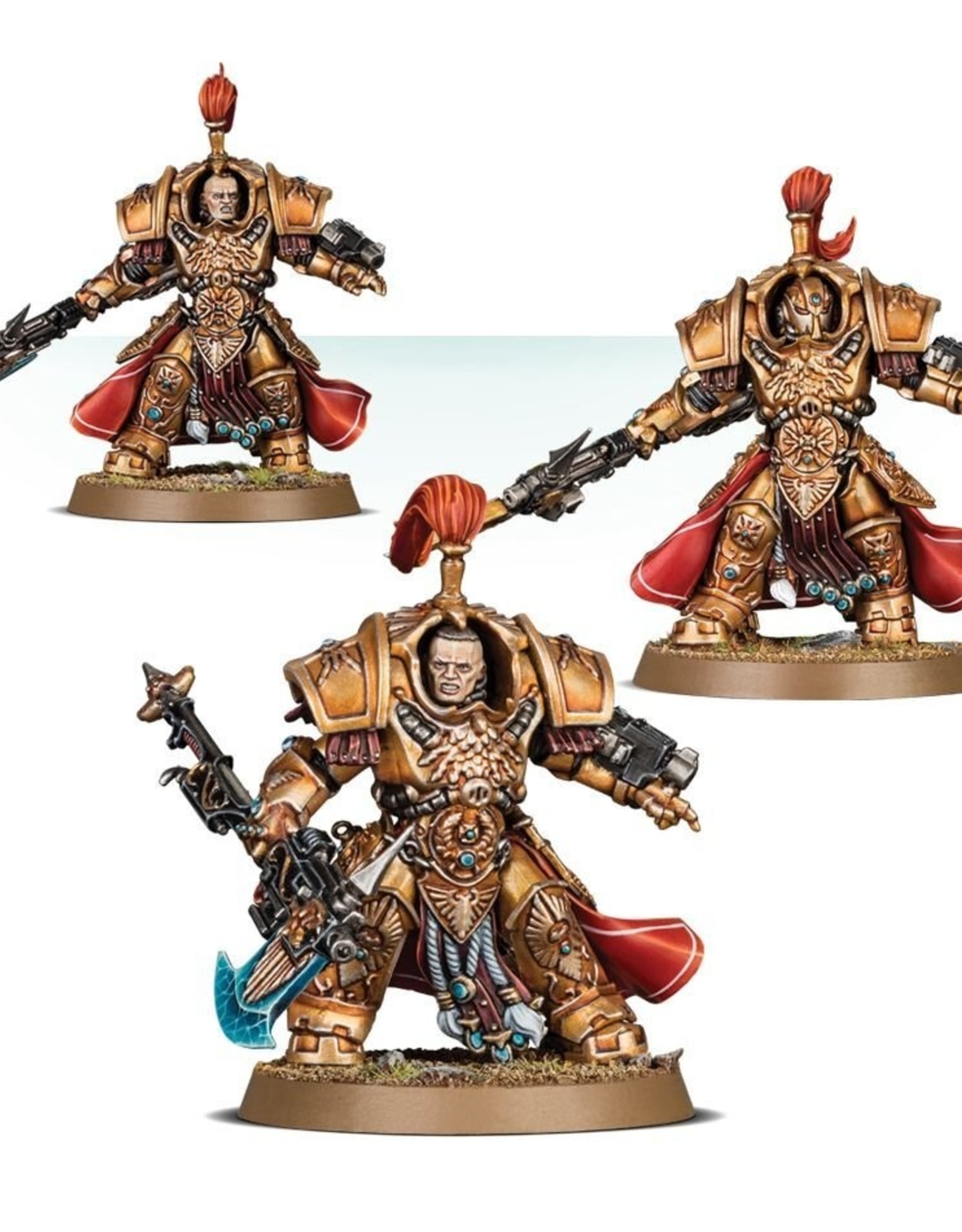 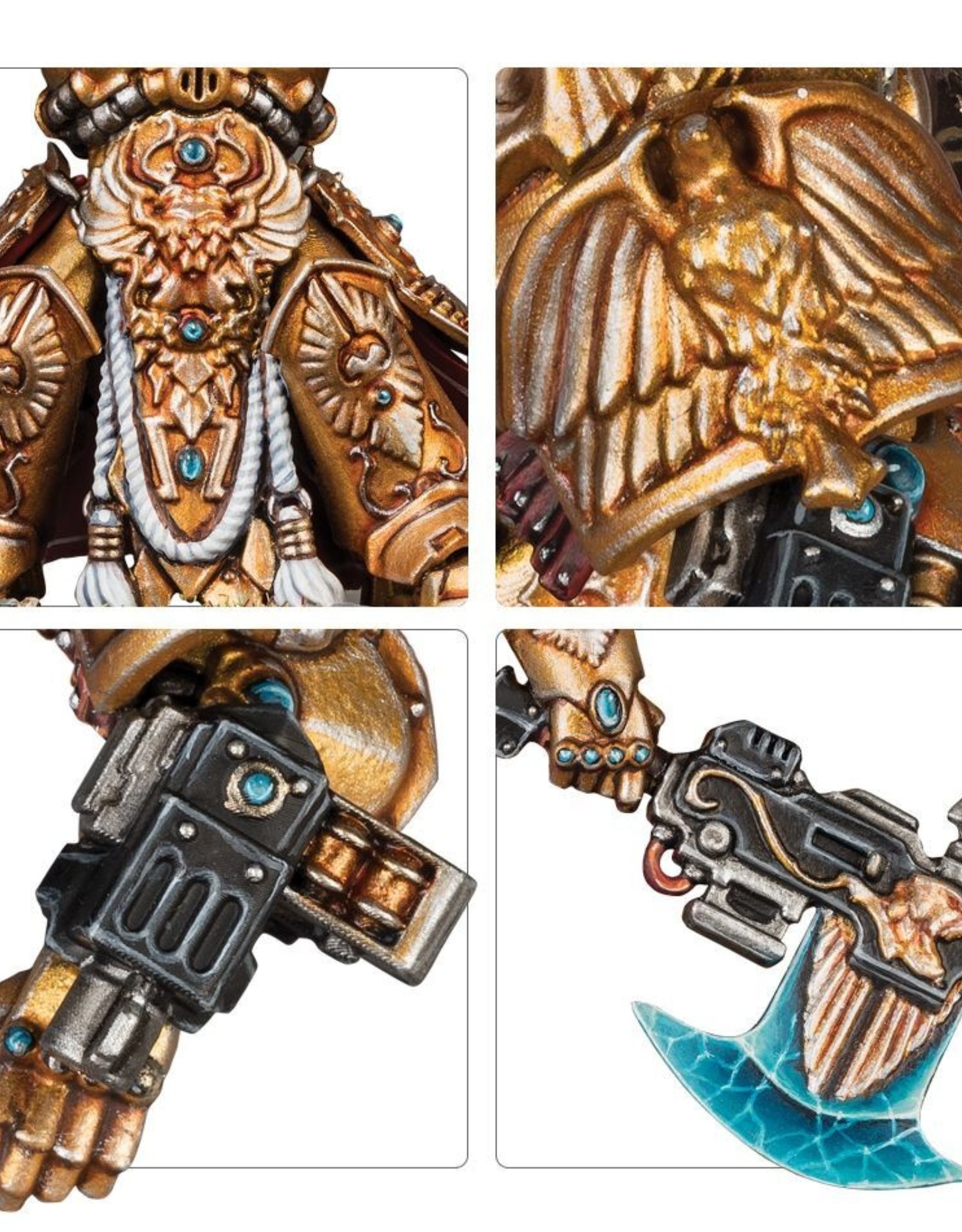 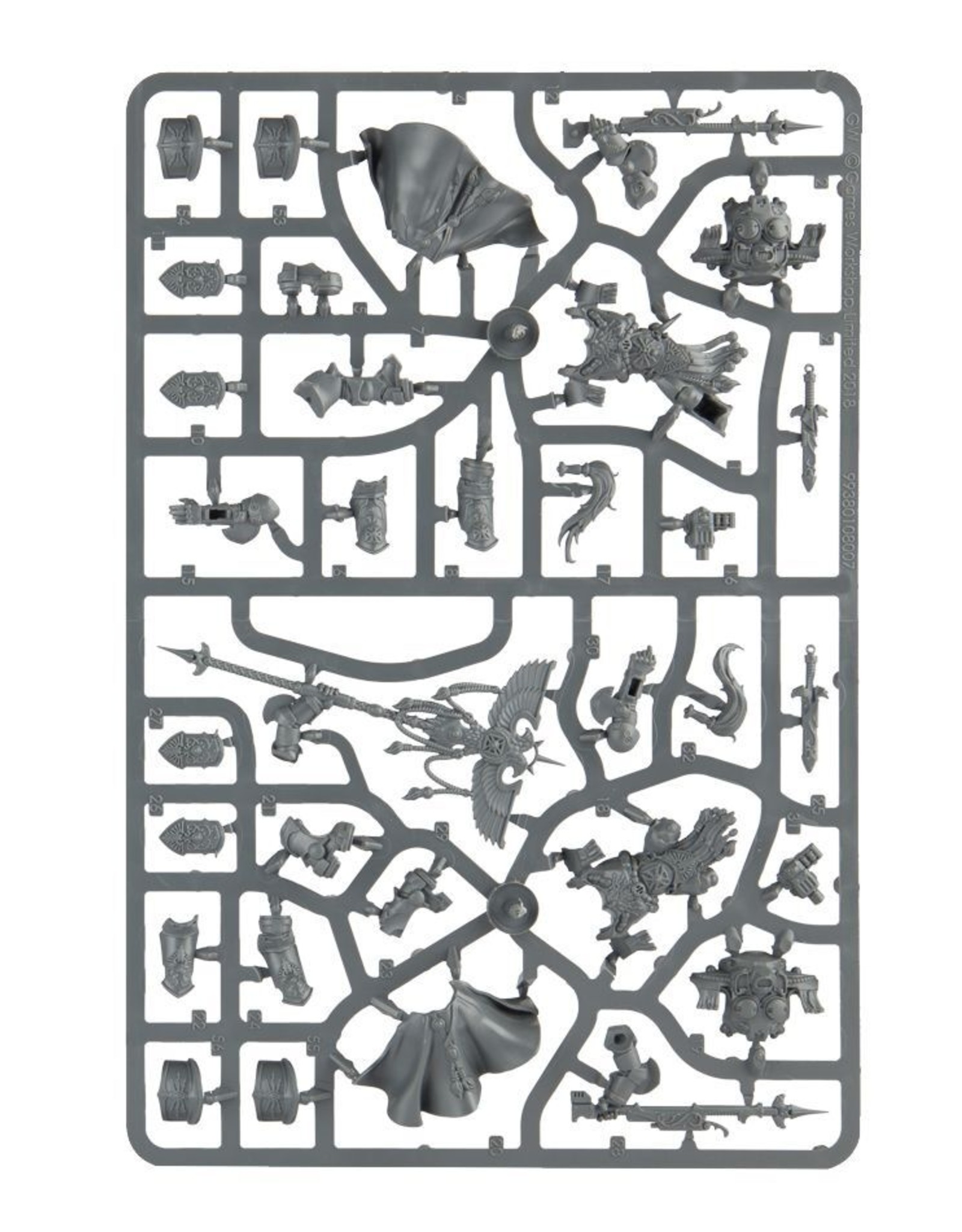 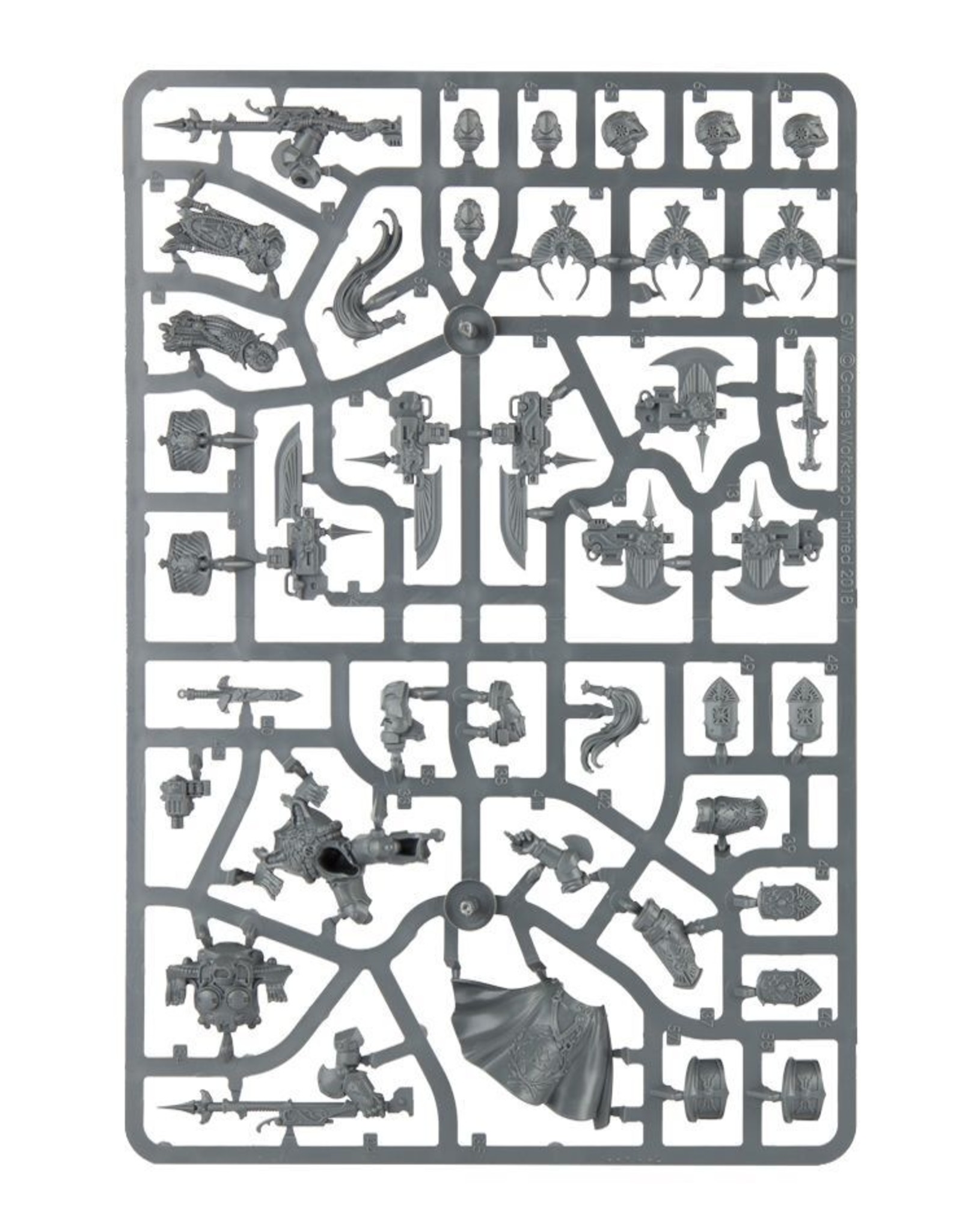 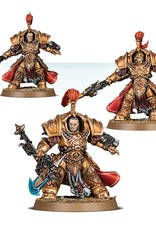 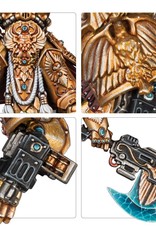 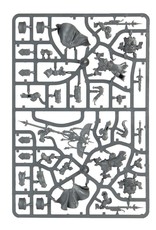 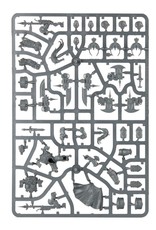 The Allarus Custodians deploy with sudden fury to tear the throat from the enemy army. Where a strongpoint must be cracked wide open, a traitor warship boarded or a foul demagogue slain even as he stands amidst his dedicated bodyguards, there are the Allarus Custodians unleashed. These warriors wear suits of Allarus Terminator plate, expertly crafted armour whose worth can be measured in worlds. Their weapons, too, are formidable, guardian spears twice the height of a man, or castellan axes that can lop the head from an Ork psyker with a single blow. Allarus Custodians eliminate key targets, sow anarchy and confusion through unsuspecting forces and completely destabilise the foe’s formations.

This multi-part plastic kit contains the components necessary to assemble a 3-model squad of Allarus Custodians. Each is clad in spectacular, expertly-crafted Allarus Terminator armour – this is covered in finely sculpted sigils of the Emperor, with Imperial eagles, lightning bolts, gemstones and filigree covering every surface. They are armed as standard with with castellan axe and wrist-mounted balistus grenade launcher – each model can replace the axe with a guardian spear, as 3 are included. 4 misericordia daggers are also in the kit, 1 of which is a special variant for a Shield-Captain. 3 helmets and 3 bare heads are included, with 4 helmet plumes.

You have the option to assemble 1 model as a Shield-Captain, using the specific shoulder pads, thigh plates, helmet plume and misericordia supplied, and 1 model can be assembled as a Vexilus Praetor, using the ornate vexilla in the kit.