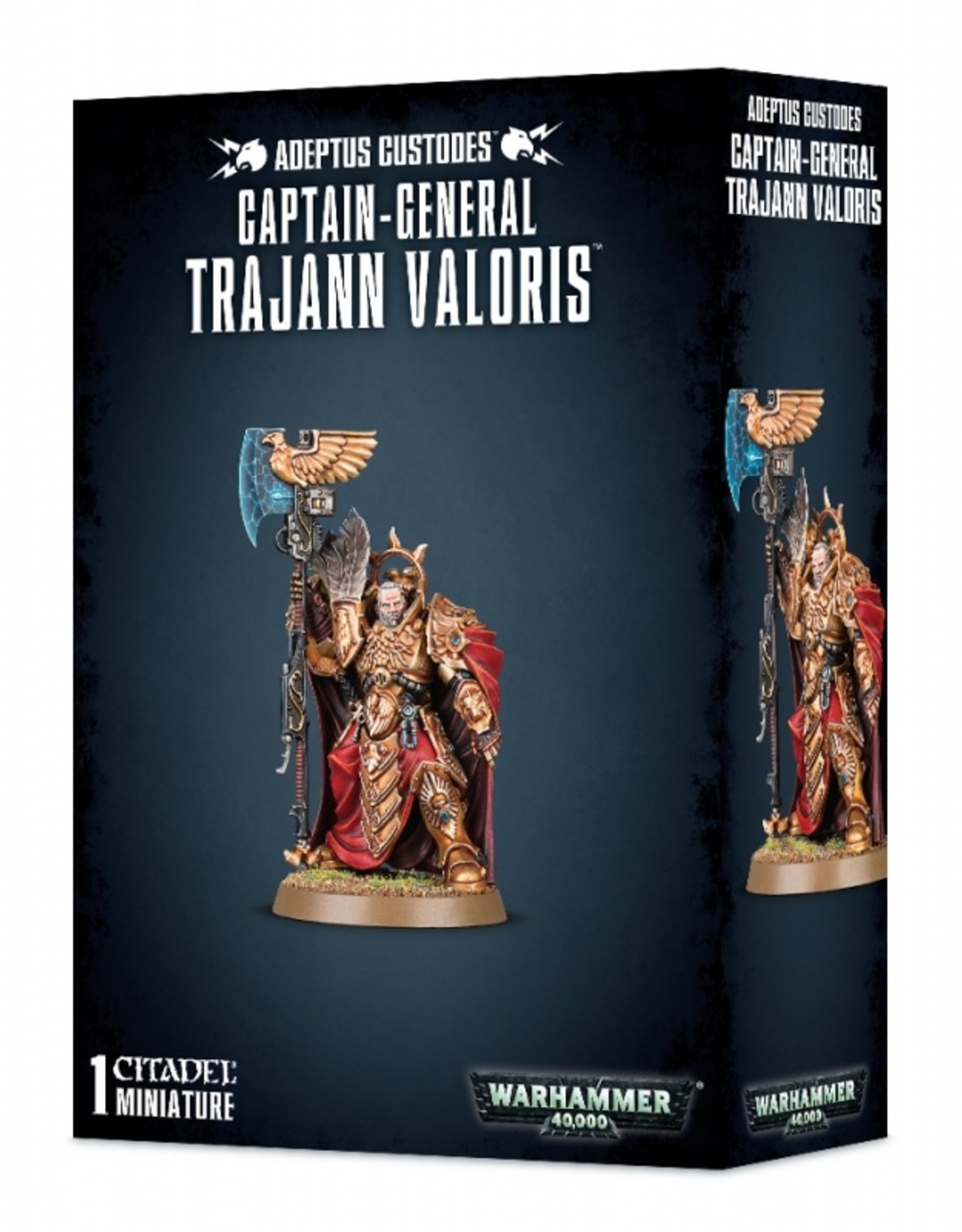 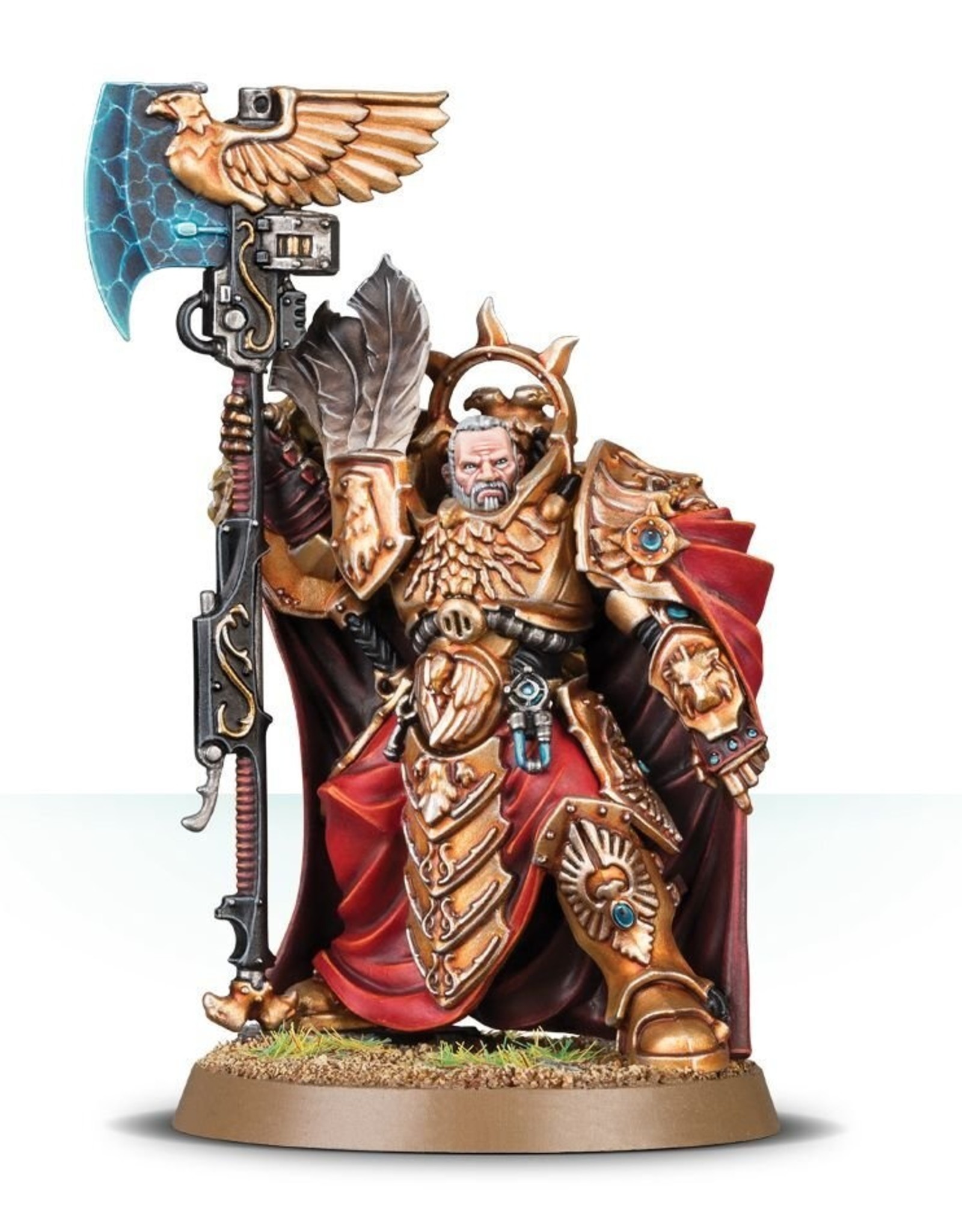 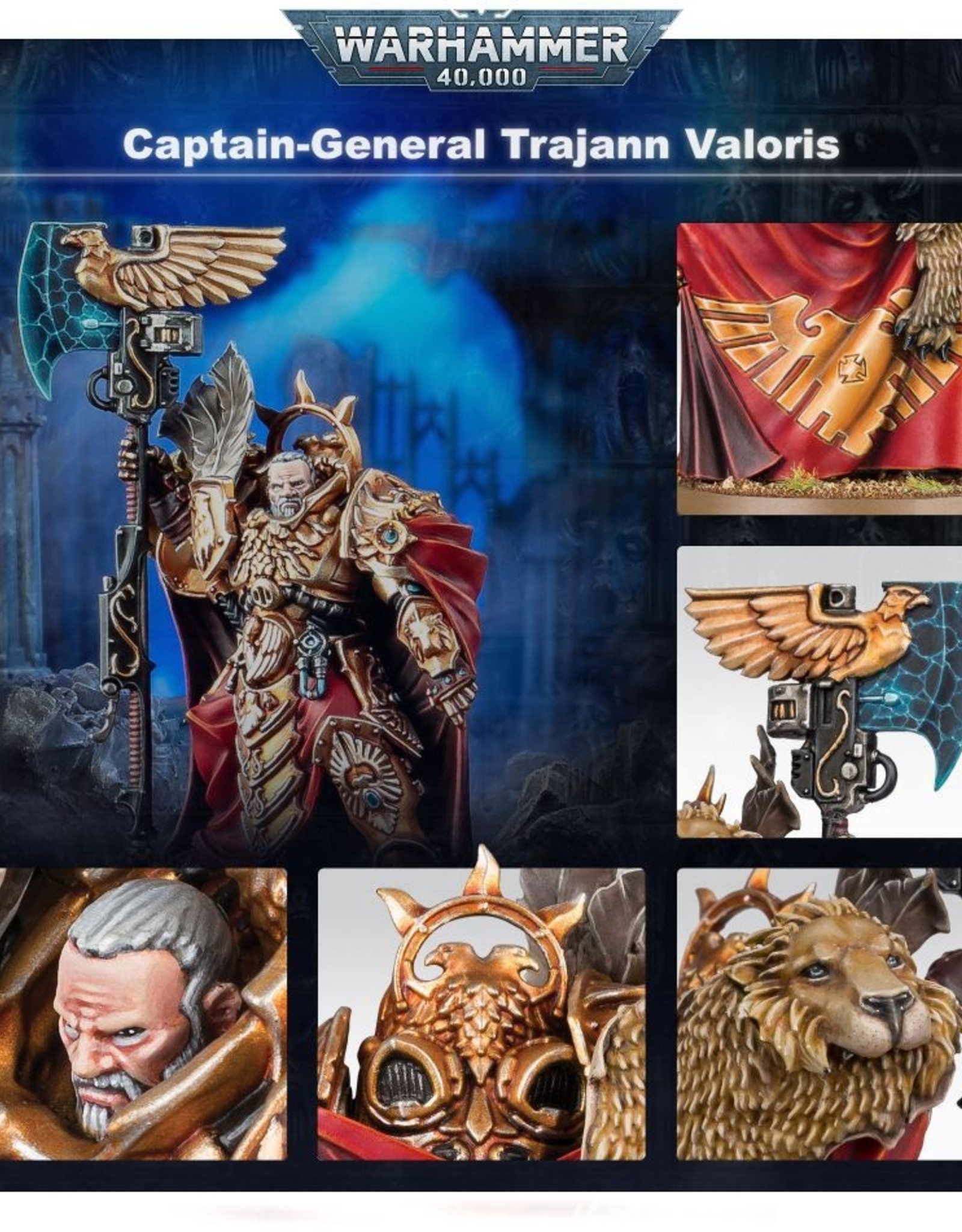 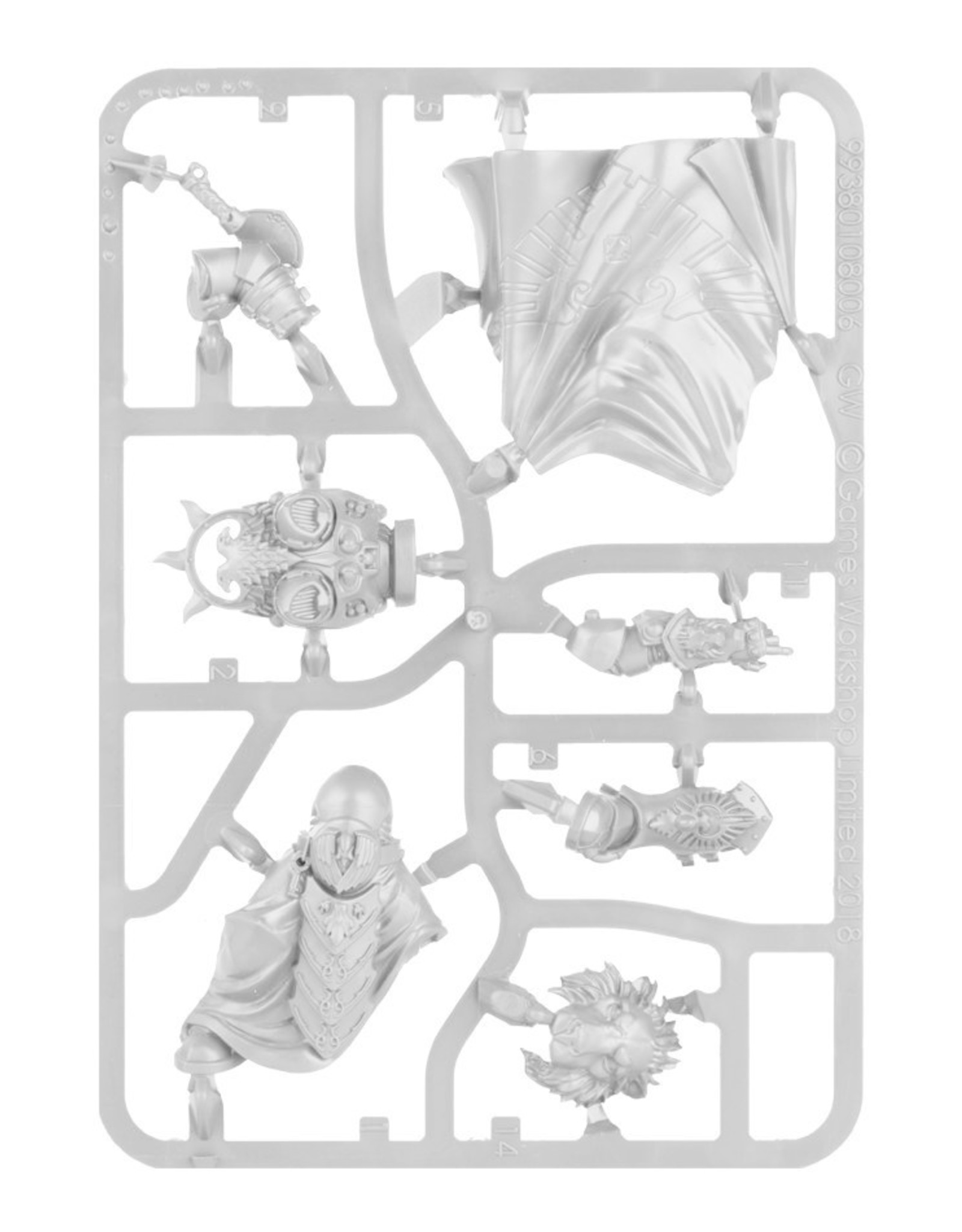 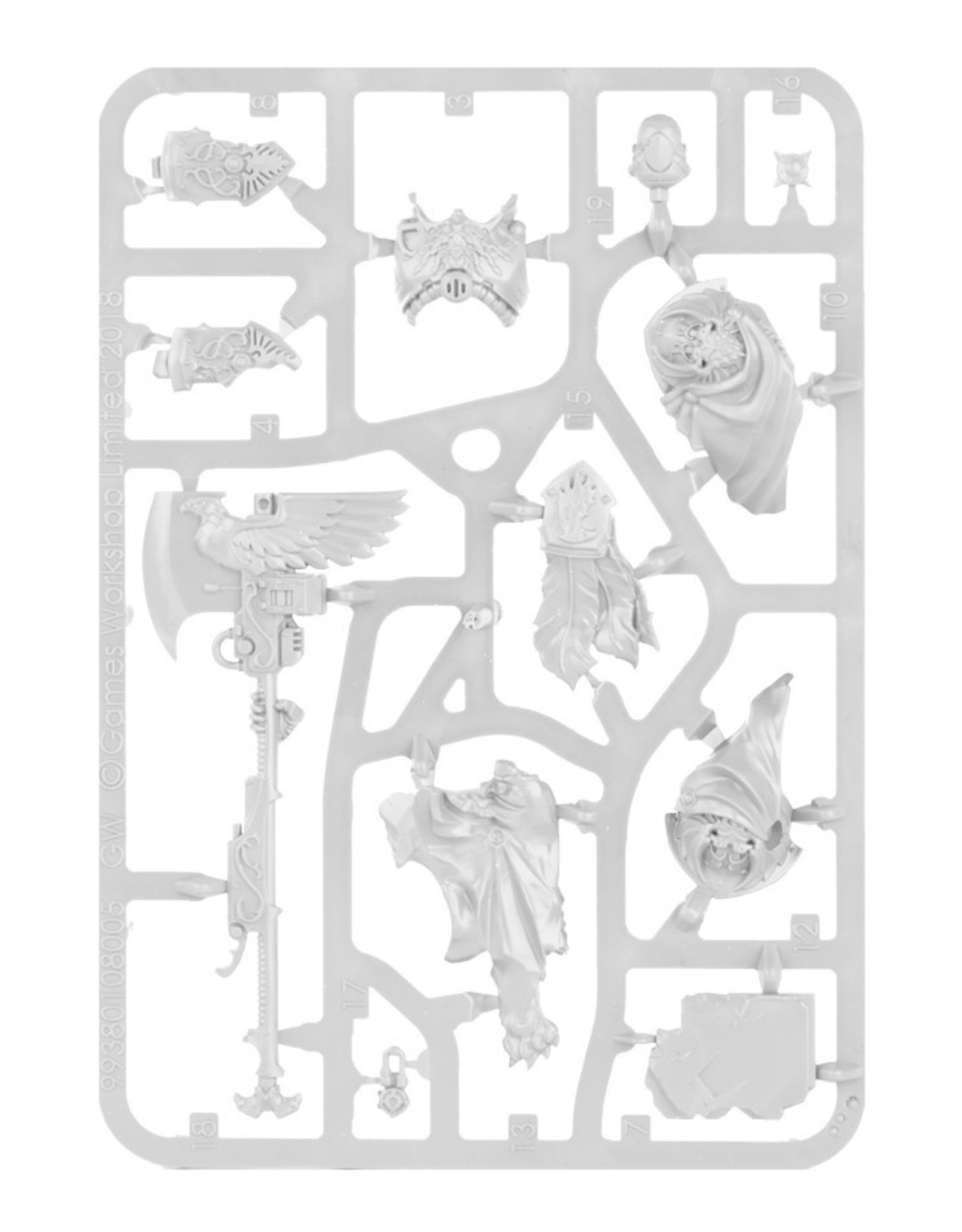 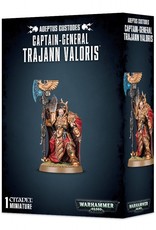 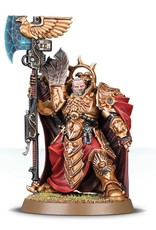 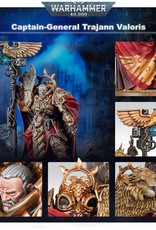 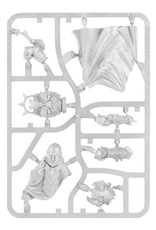 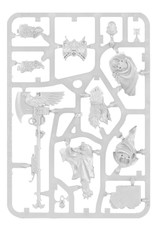 The office of Captain-General is one of the most powerful military appointments in the Imperium. It confers full responsibility for the overall defence of the Sol System, Terra, the Imperial Palace and, ultimately, the Golden Throne and the Emperor himself. Many claim that Trajann Valoris is the greatest warrior to hold the title of Captain-General since the Emperor strode the stars, having proven himself to be dynamic and effective; qualities that make him ideally suite to lead in this age of unprecedented aggression.

Trajann's armour is elaborate and eye-catching even amongst his Custodes brothers – he wears the Castellan Plate, an ancient suit of powered armour that incorporates a heraldic tilting plate adorned with an eagle’s head emblem and large feathers. This includes a striking cloak made from the hide of a lion, woven through with adamantine thread – the lion’s head and front paws are draped dramatically over his right shoulder. An auramite halo frames his scowling face, and the whole suit is covered in the kind of ornate, sculpted details that set the Adeptus Custodes apart from other Imperial warriors – eagles, gemstones and filigree litter every surface. His main weapon held in his right hand is the Watcher’s Axe, an enormous polearm which incorporates a ferocious master-crafted bolt weapon known as the Eagle’s Scream; he also carries a misericordia and an ancient relic on his belt known as the Moment Shackle.