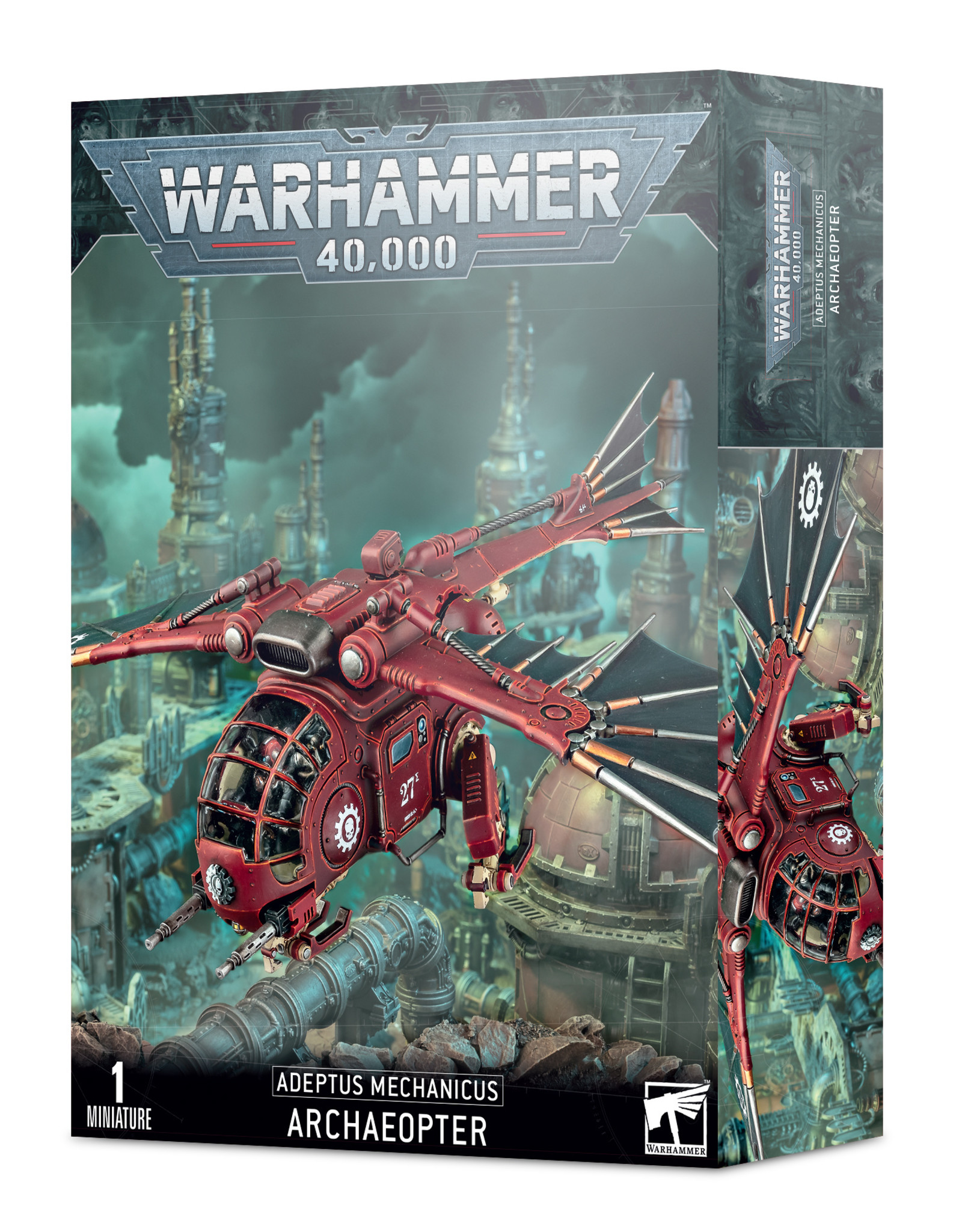 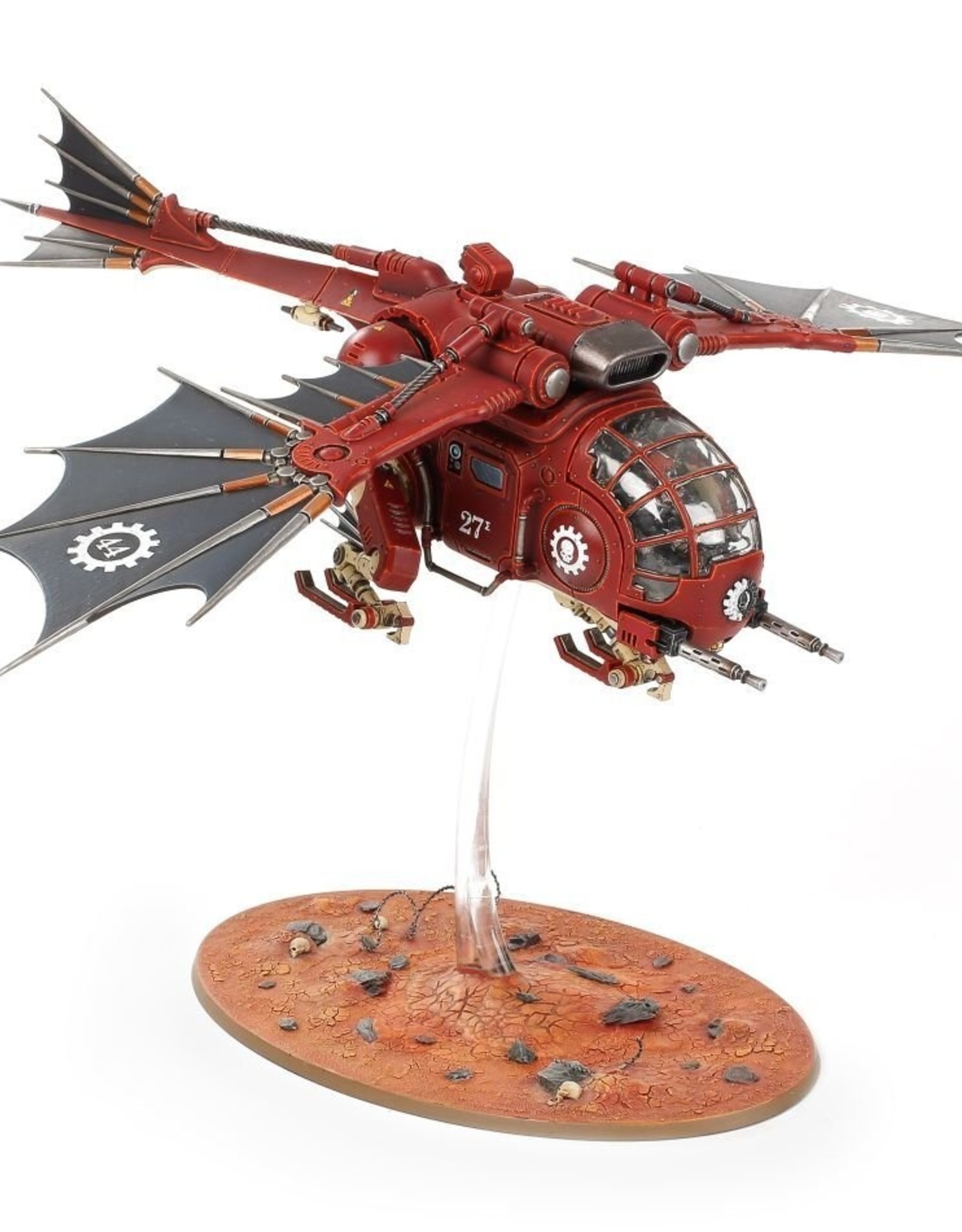 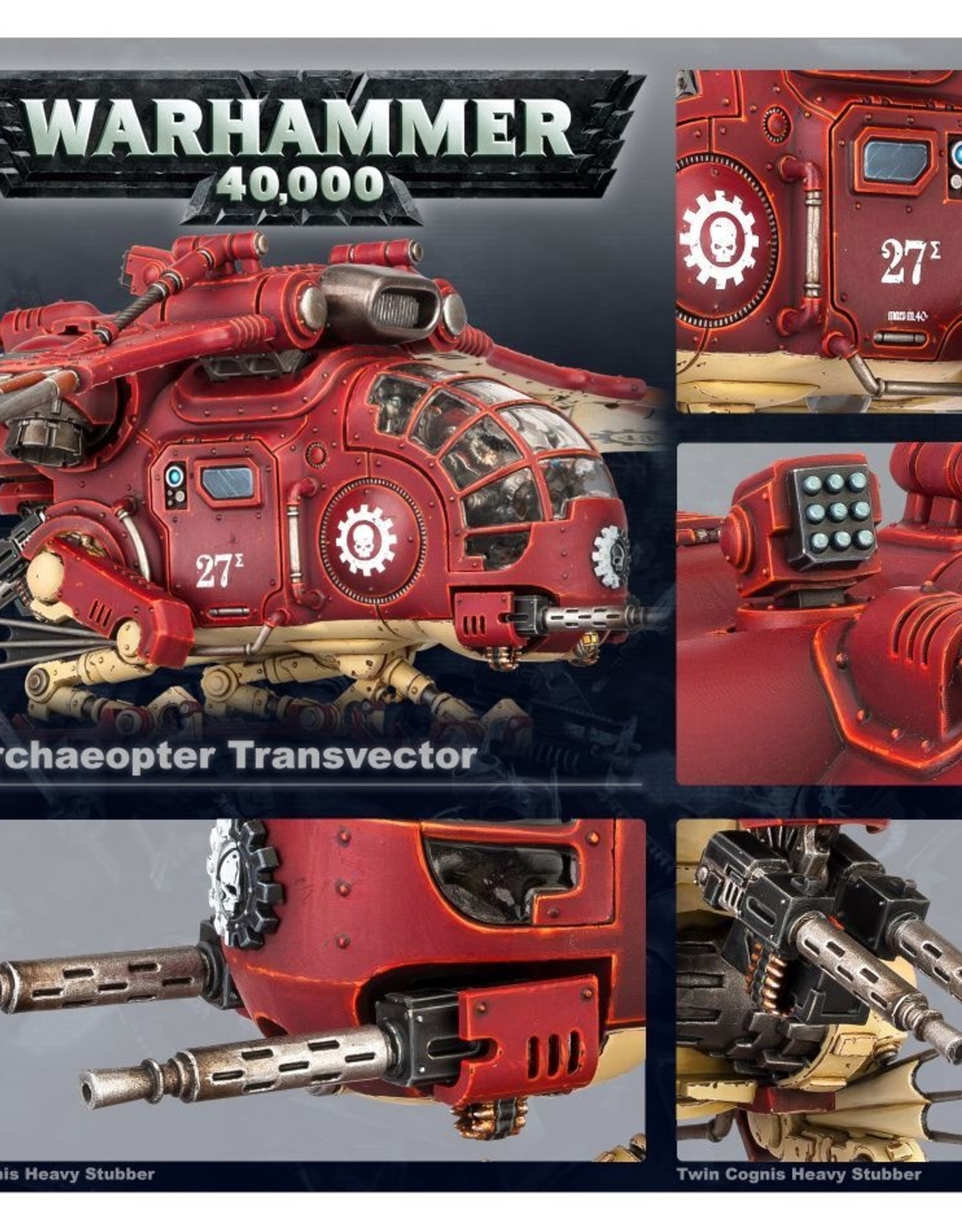 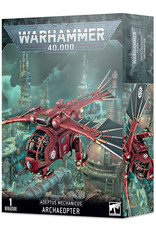 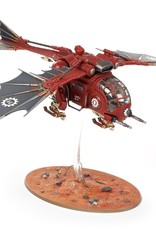 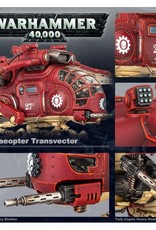 A workhorse not only of the toxic Martian skies, but of distant worlds at the forefront of the Tech-Priests' expansion for millennia, the Archaeopter is an agile fixed-wing aircraft. Piloted by a member of the Pteraxii caste, whose legs and scapuli superior are hardwired into its controls, the nano-carbon fibre-weave of the Archaeopter's wings is capable of morphing – a property it shares with the Pteraxii flight packs. This affords great manoeuvrability and enables it to operate within changing pressures as they provide heavy fire support, saturating the foe with fire from their fearsome array of armaments.

This kit can alternatively be used to build an Archaeopter Fusilave or Archaeopter Transvector instead, meaning that regardless of which unit you assemble, you'll end up with plenty of spare components for customising your collection.