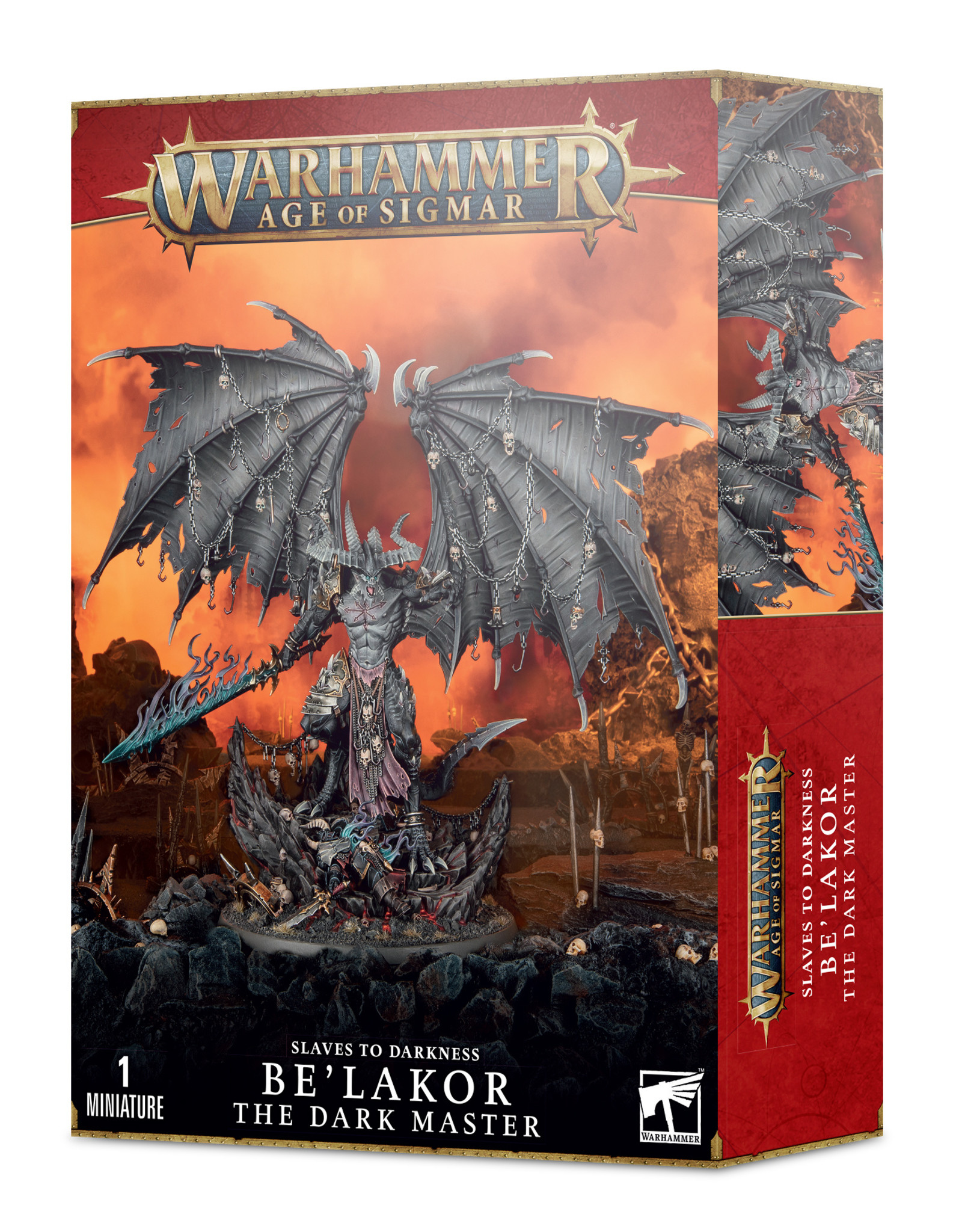 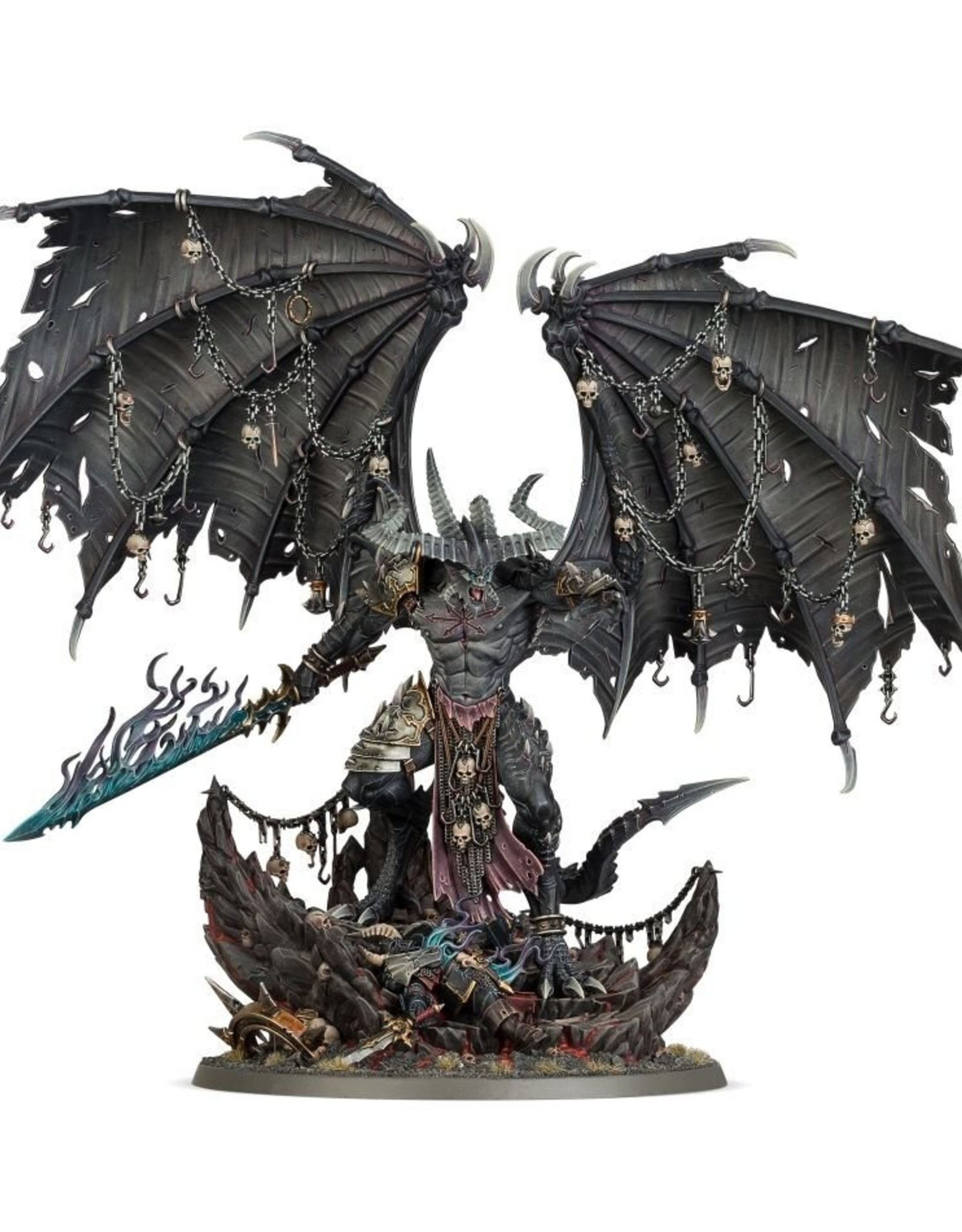 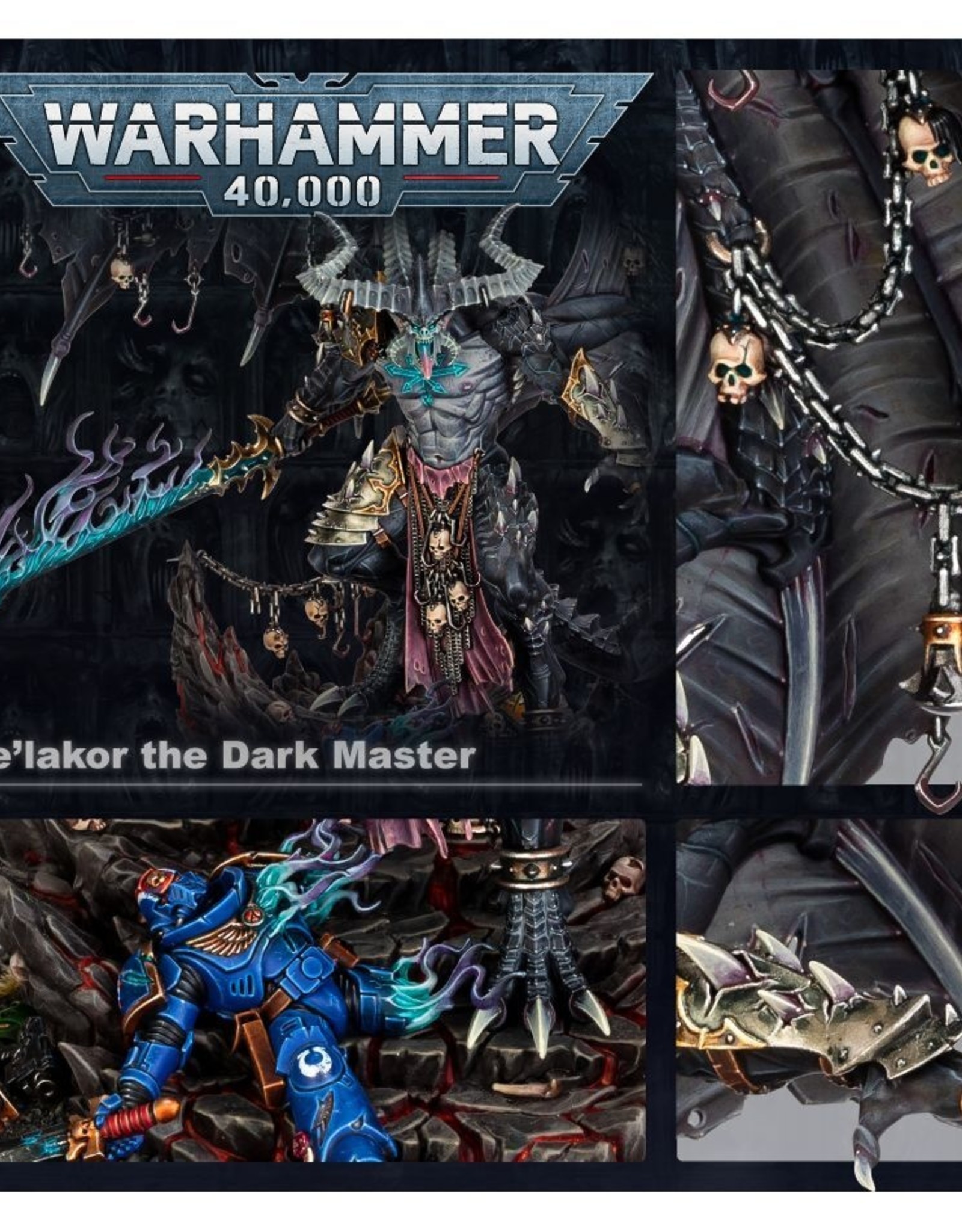 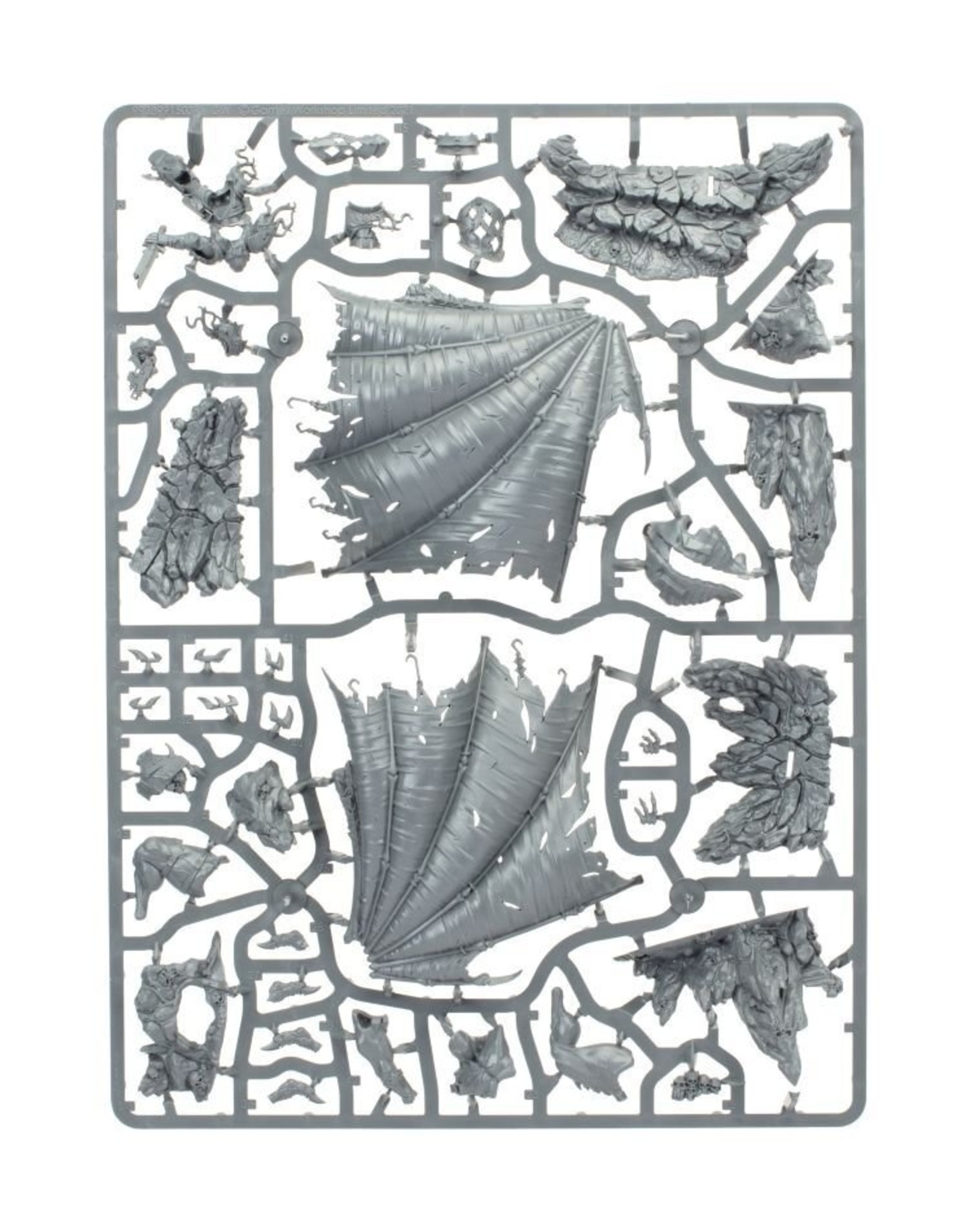 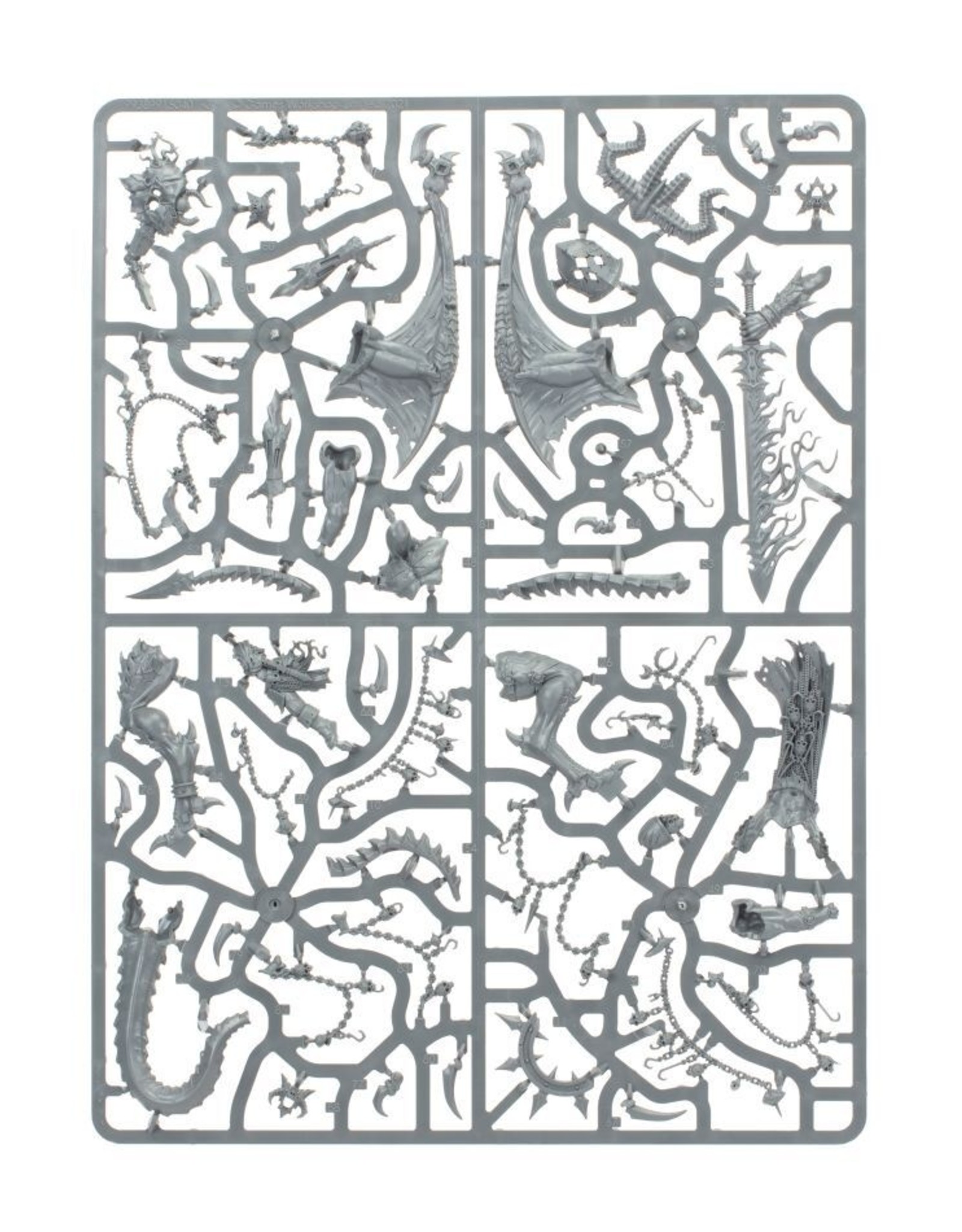 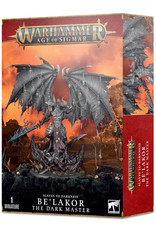 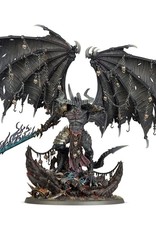 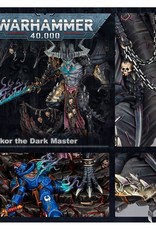 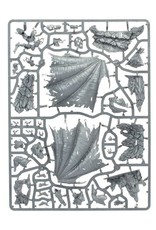 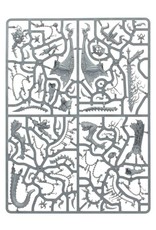 Be'lakor, the Dark Master, is the first of the Daemon Princes and a consummate champion of Chaos. Wreathed in ethereal shadows and lifted high above the battlefield on monstrous wings, Be'lakor regards the efforts of his foes with a bitter scorn as they struggle in vain against his diabolical plans. As the Mortal Realms descend into chaos following the cataclysmic Soul Wars, the First Prince knows his time has finally arrived. Neither men nor gods can stop his grand ambition.

As befits the greatest of the Daemon Princes, Be'lakor is every bit the creature of nightmare he appears to be. Supernaturally skilled in both the martial and magical arts, his imposing figure is the perfect centrepiece for an army of Chaos and a potent wrecking ball with which to cast your enemies aside. Most impressive of all, this incredible model is 170mm tall from the bottom of his base to the tip of his wings.

This kit contains multiple options to build Be'lakor themed for either a Warhammer Age of Sigmar Slaves to Darkness army, a Warhammer 40,000 Chaos Daemons army, or a neutral theme to suit both games.

Please note the instruction manual mislabels some of the pieces, the correct Be’lakor construction booklet is available in the downloads tab on the Games Workshop site.