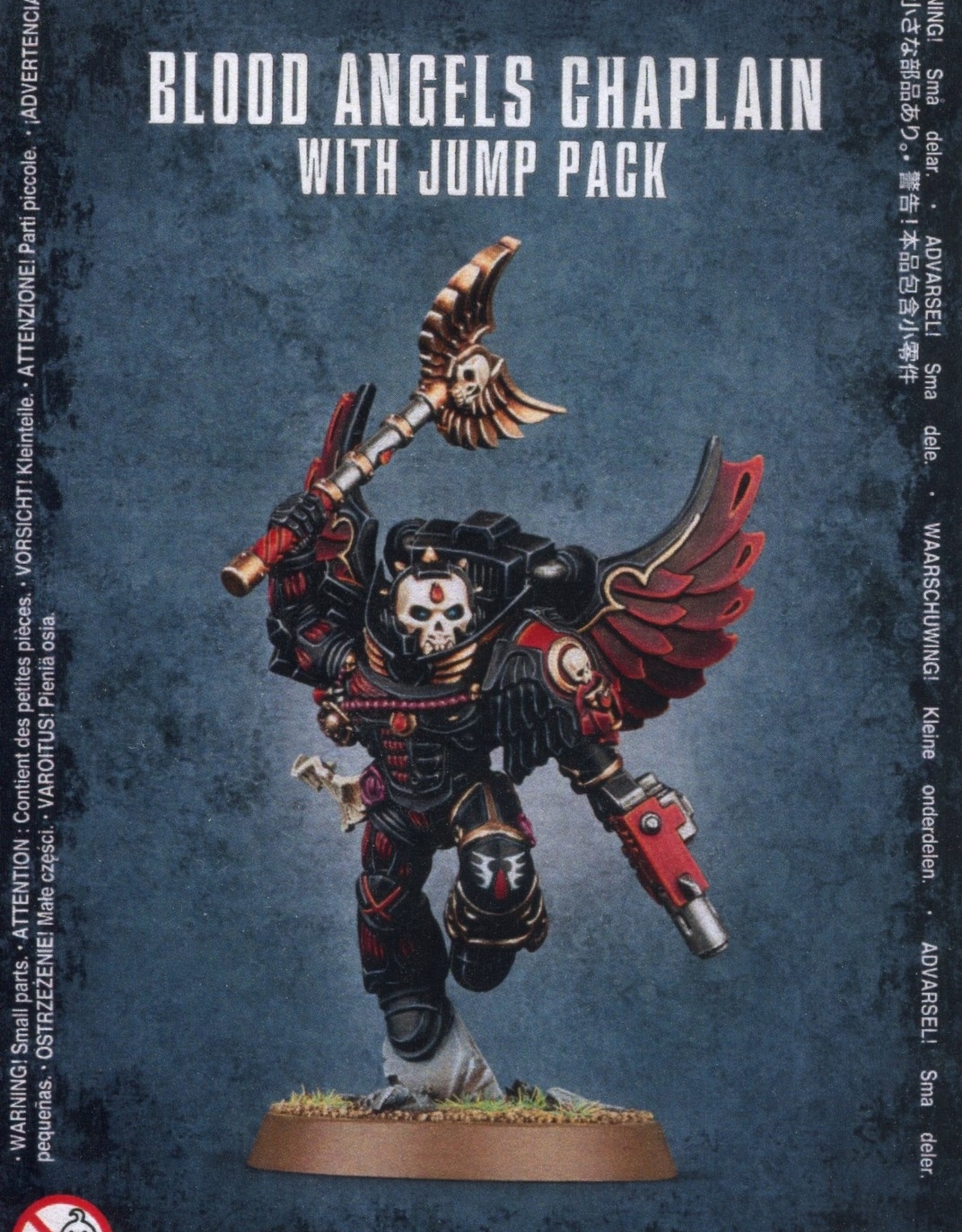 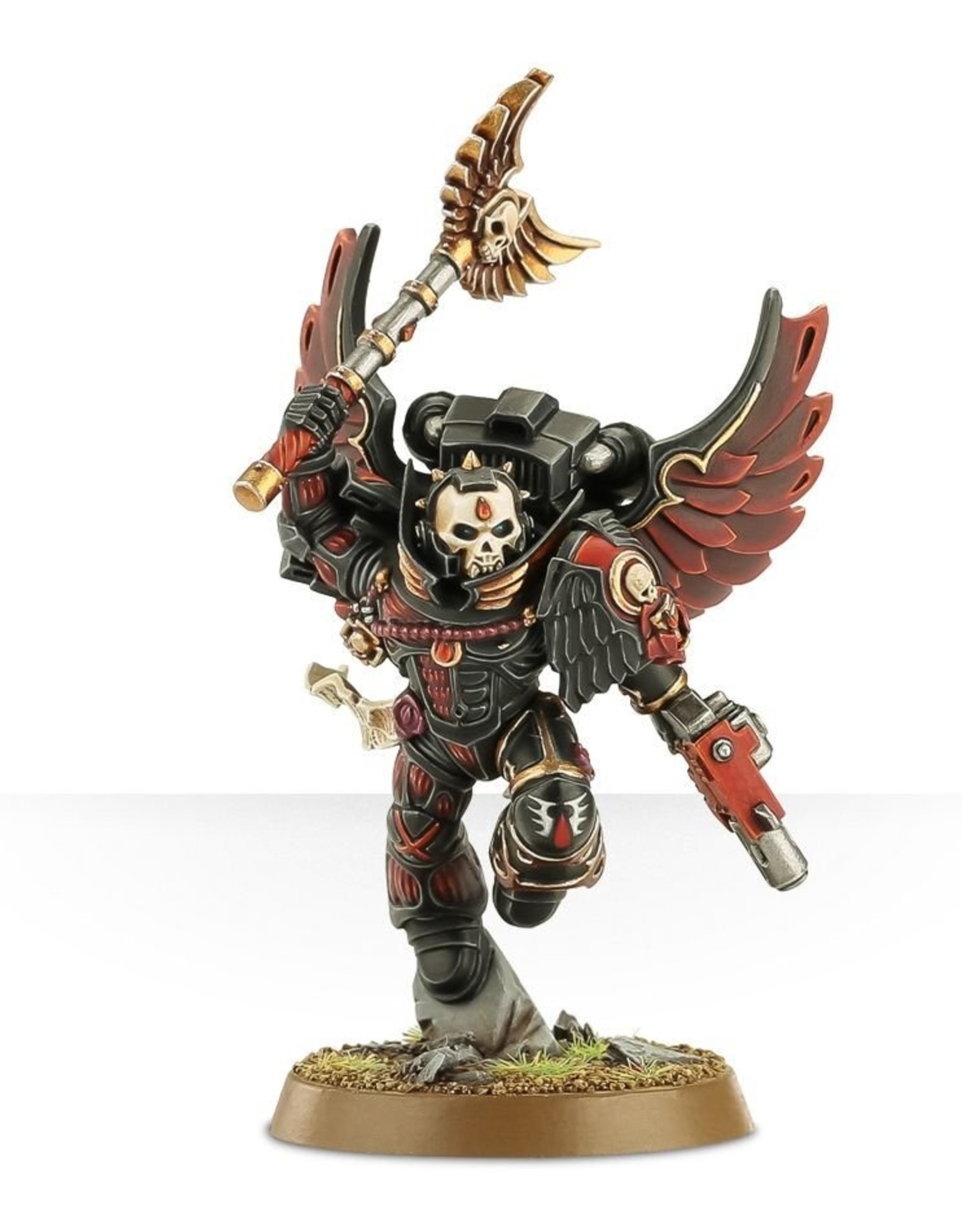 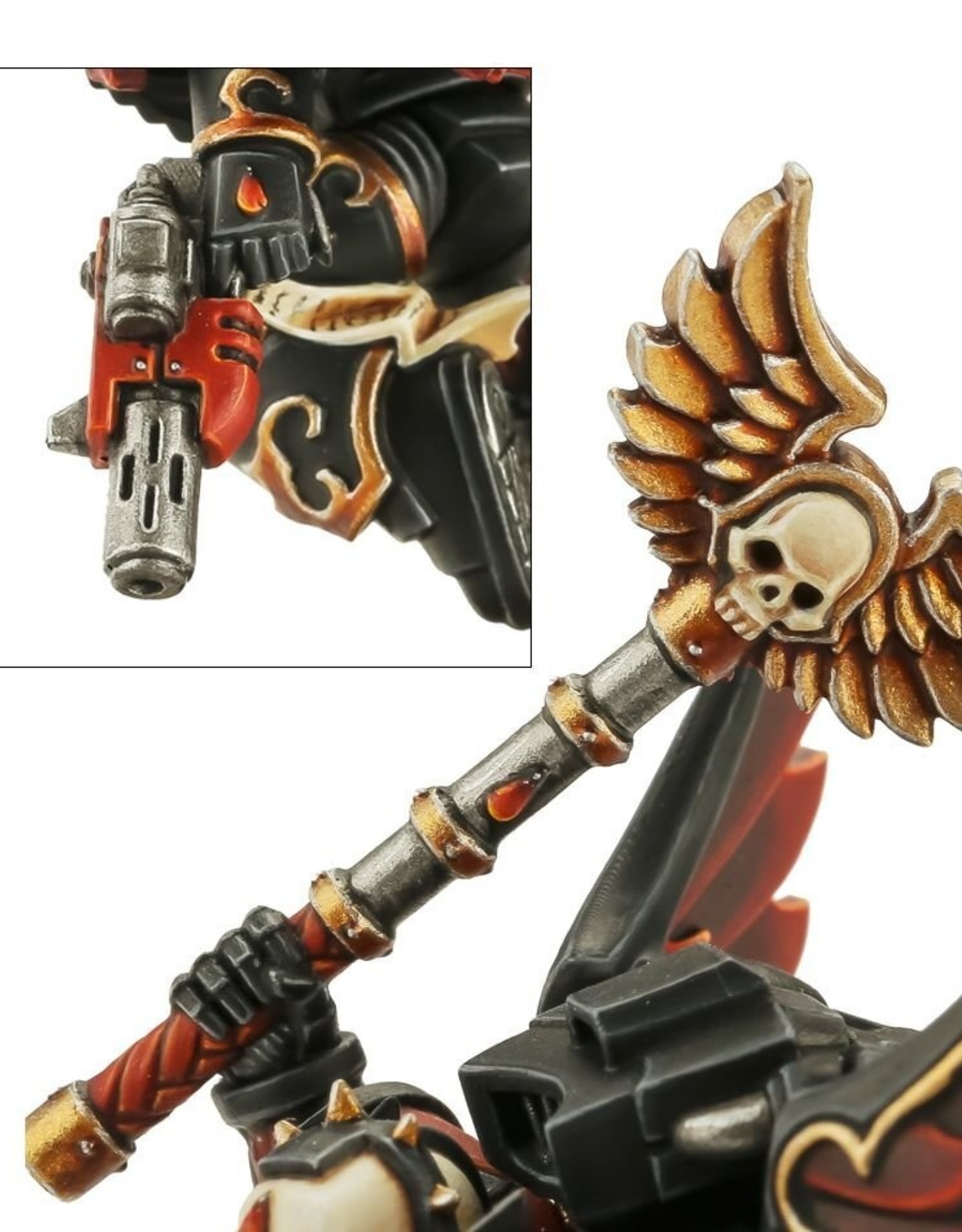 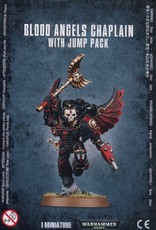 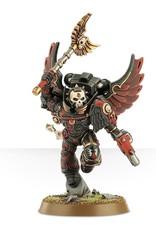 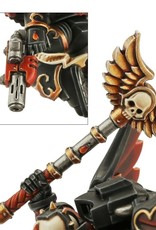 The spiritual leaders of the Chapter, roaring into battle clad in jet-black armour covered in grim portents of death, Chaplains are a terrifying, death-dealing icon of the Space Marines, feared and respected by all who encounter them. The Chaplains of the Blood Angels must constantly watch for signs of the Black Rage, as only they are able to communicate with those who succumb and successfully lead them into glorious battle. This Chaplain wears a jump pack - eager to lead by example and leap directly into the heart of the foe.

Armed with an Inferno Pistol and wielding a Crozius, the tread of his boots features a Blood Angels symbol - grind this icon into the faces of your foes!