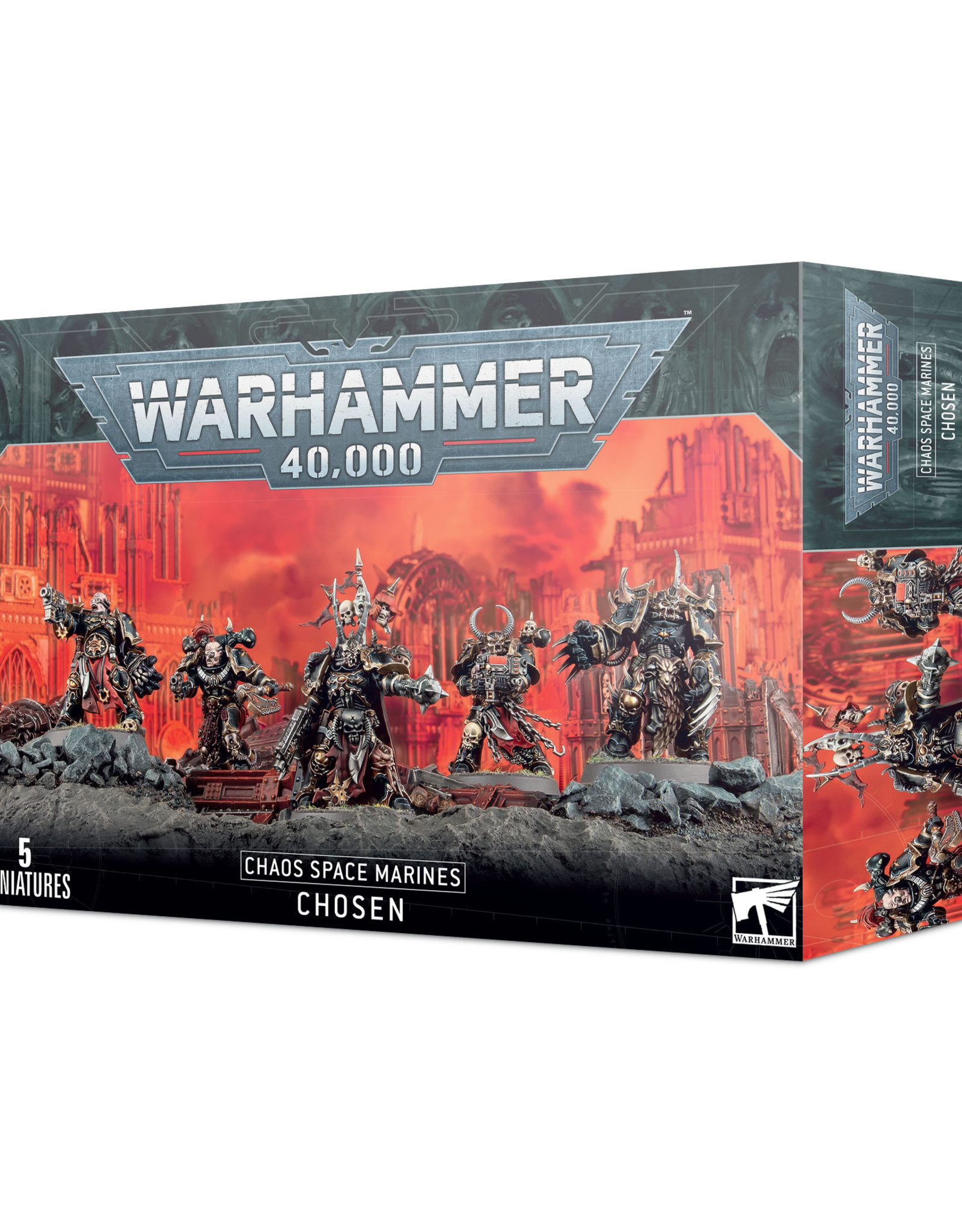 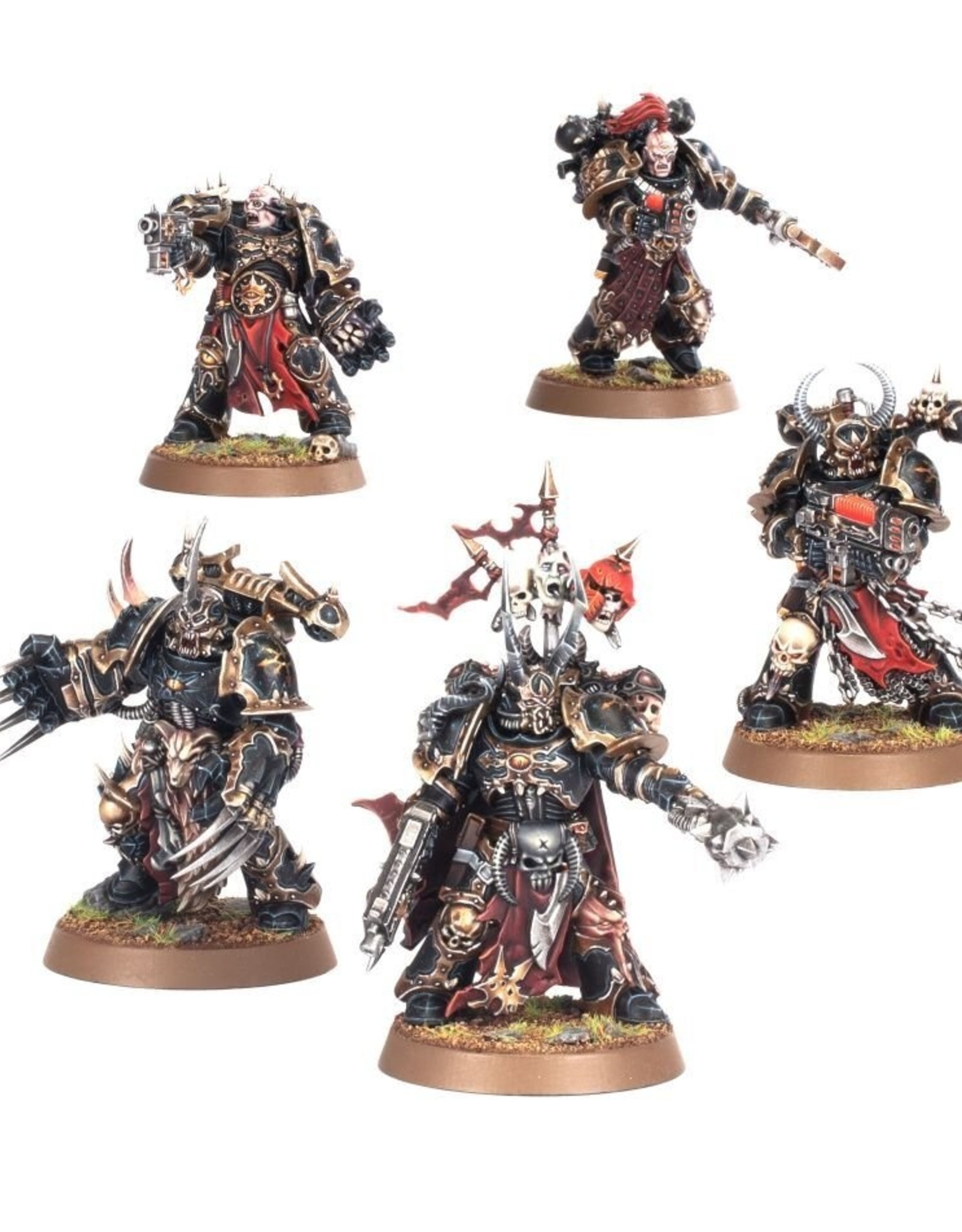 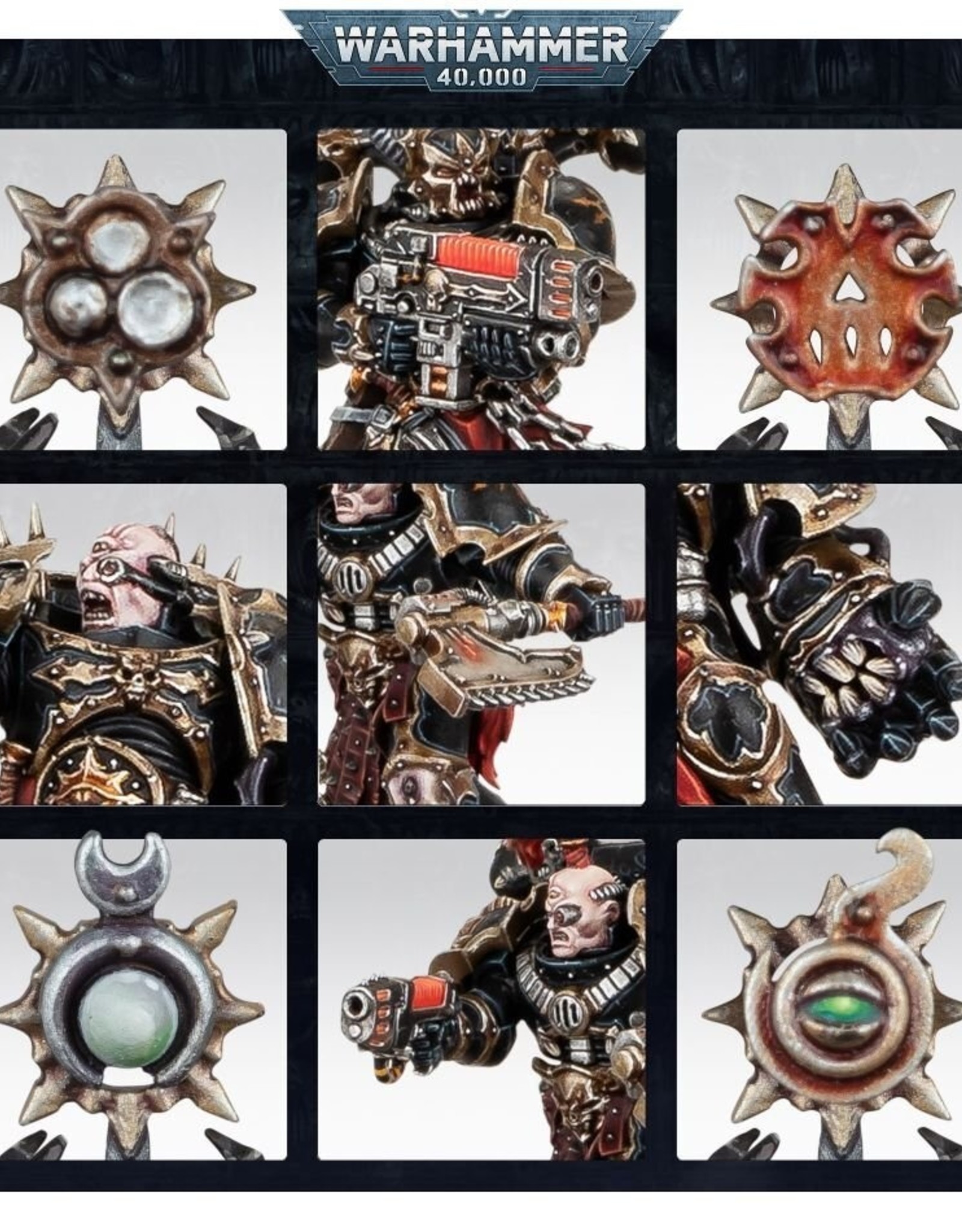 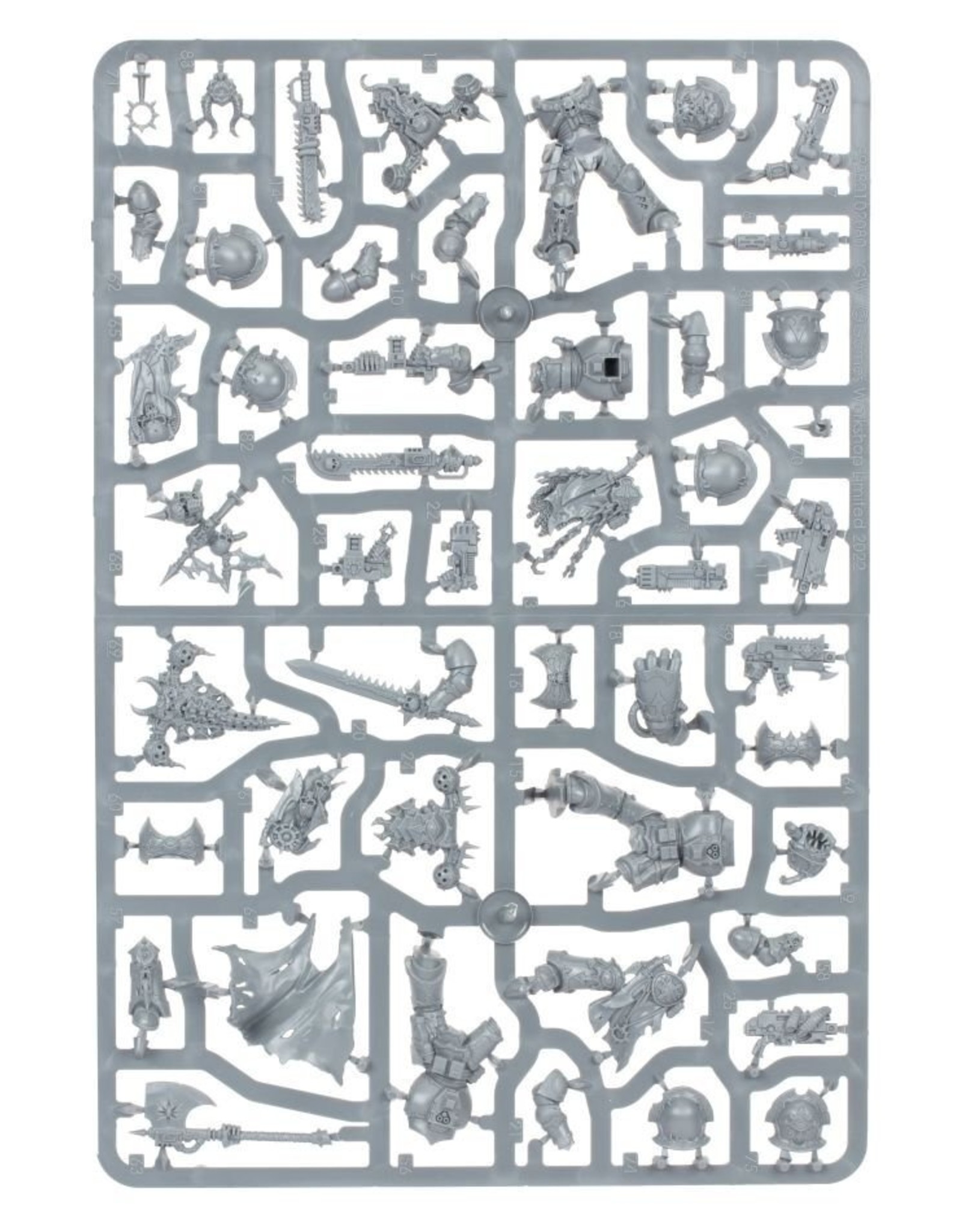 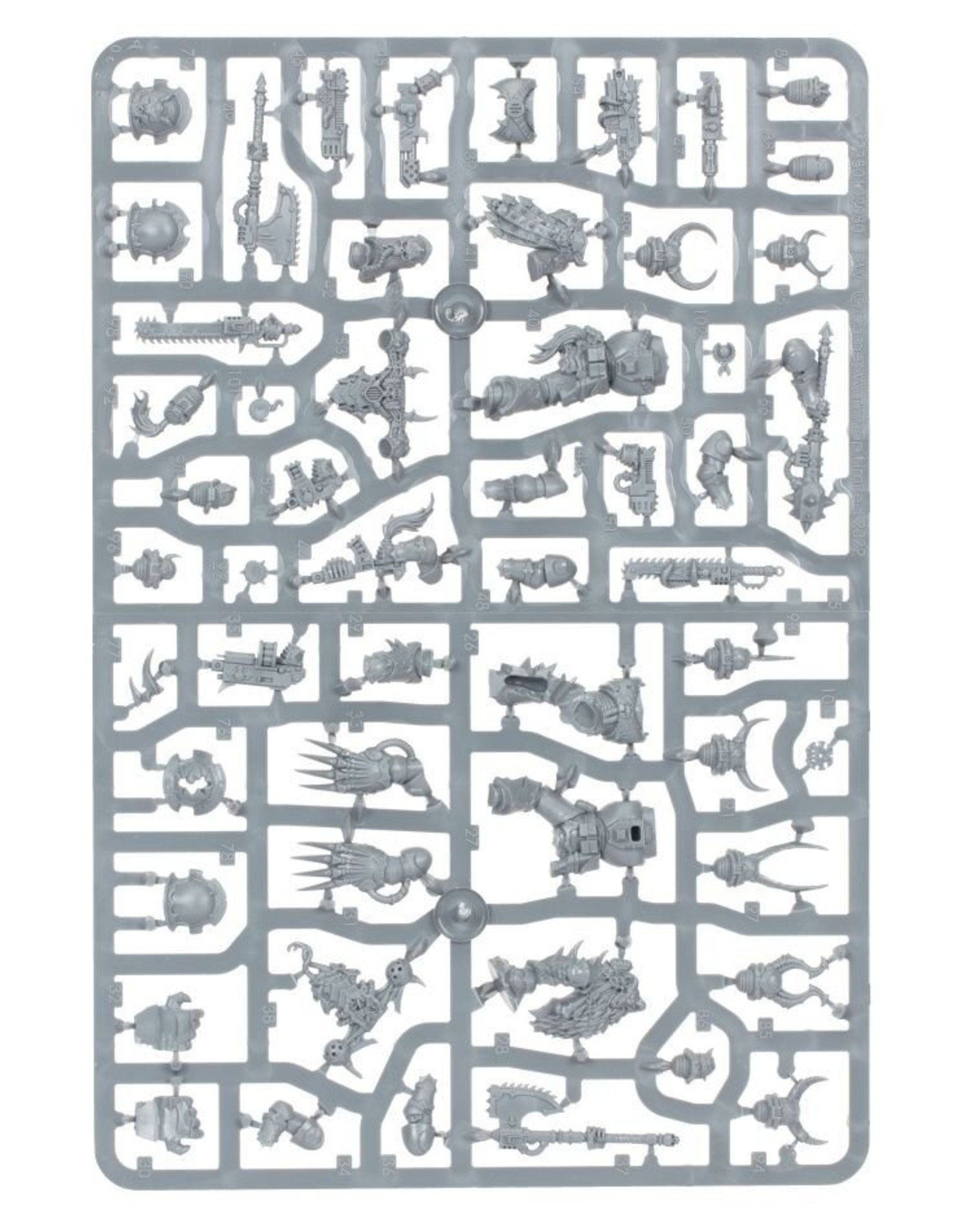 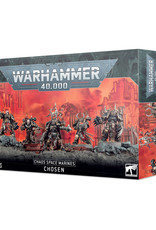 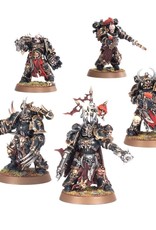 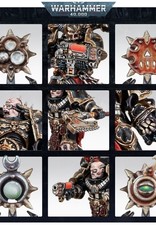 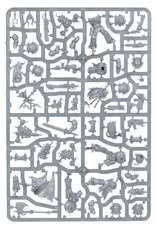 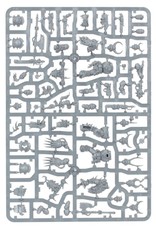 The power-hungry veterans known as Chosen are amongst the most experienced and ruthless fighters of the Heretic Astartes. Granted – or having seized – their warband’s most powerful weapons, these warriors undertake the most glorious and dangerous missions, and are the bane of all that lives.

This multipart plastic kit builds five Chosen, hardened Chaos Space Marine warriors who lead the assault on enemy positions. These veterans are armed with a dizzying variety of vicious melee armaments – accursed weapons in the form of chainswords, chainaxes, power fists, lightning claws, and different power weapons – as well as bolt pistols, boltguns, and optional special weapons for blasting chunks out of the foe – two plasma pistols, and two combi-weapons with three configurations each (flamer, melta, or plasma). In addition to cross-compatible weapons, this massively customisable kit offers a huge range of interchangeable cosmetics – including five unique backpacks, 10 unique shoulder pads, 13 unique heads (both bare and helmeted), and various accessories – as well as components to build a Chosen Champion with a choice of chestplates, loincloths, trophies, and a Chaos icon with different symbols for each Chaos God.