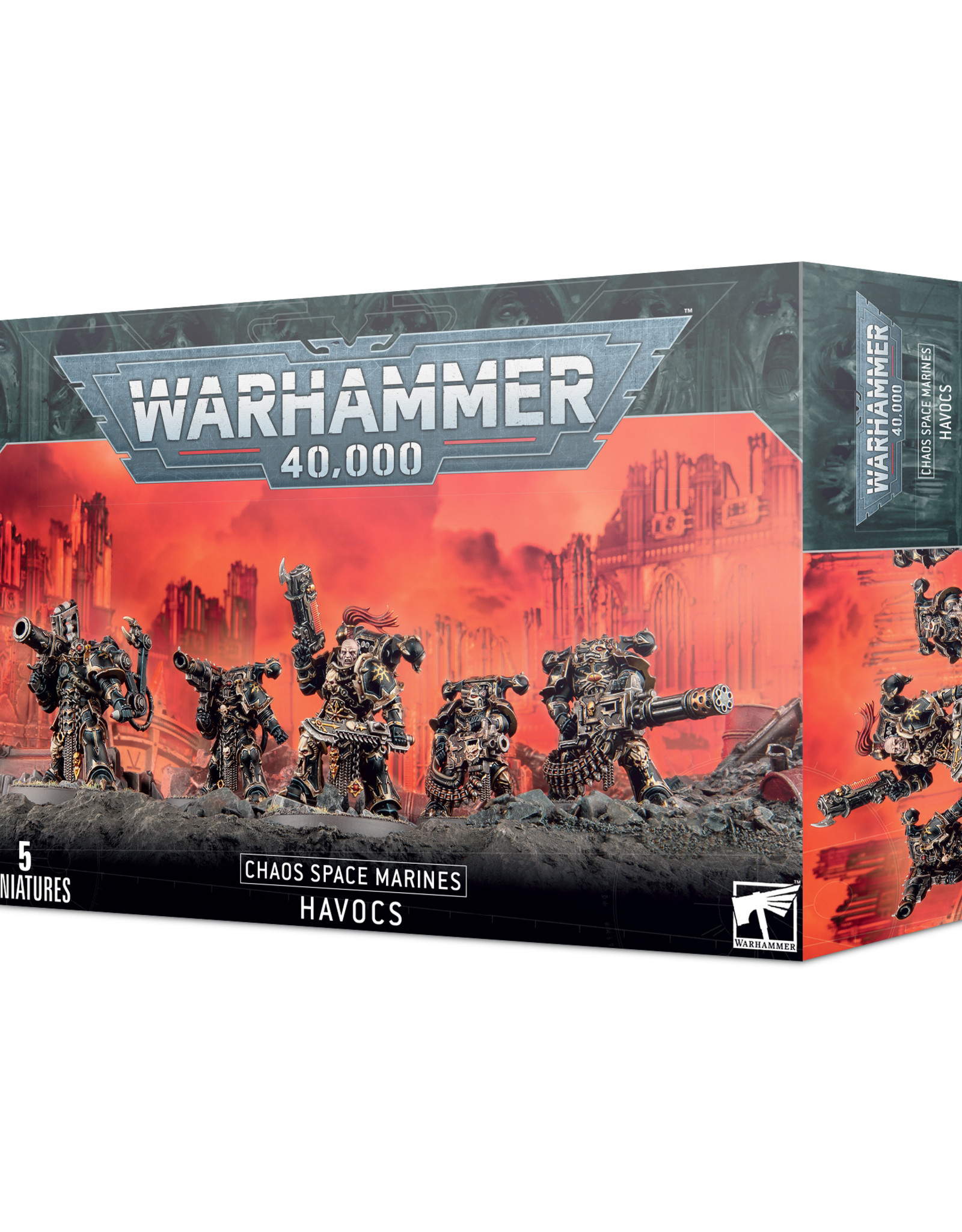 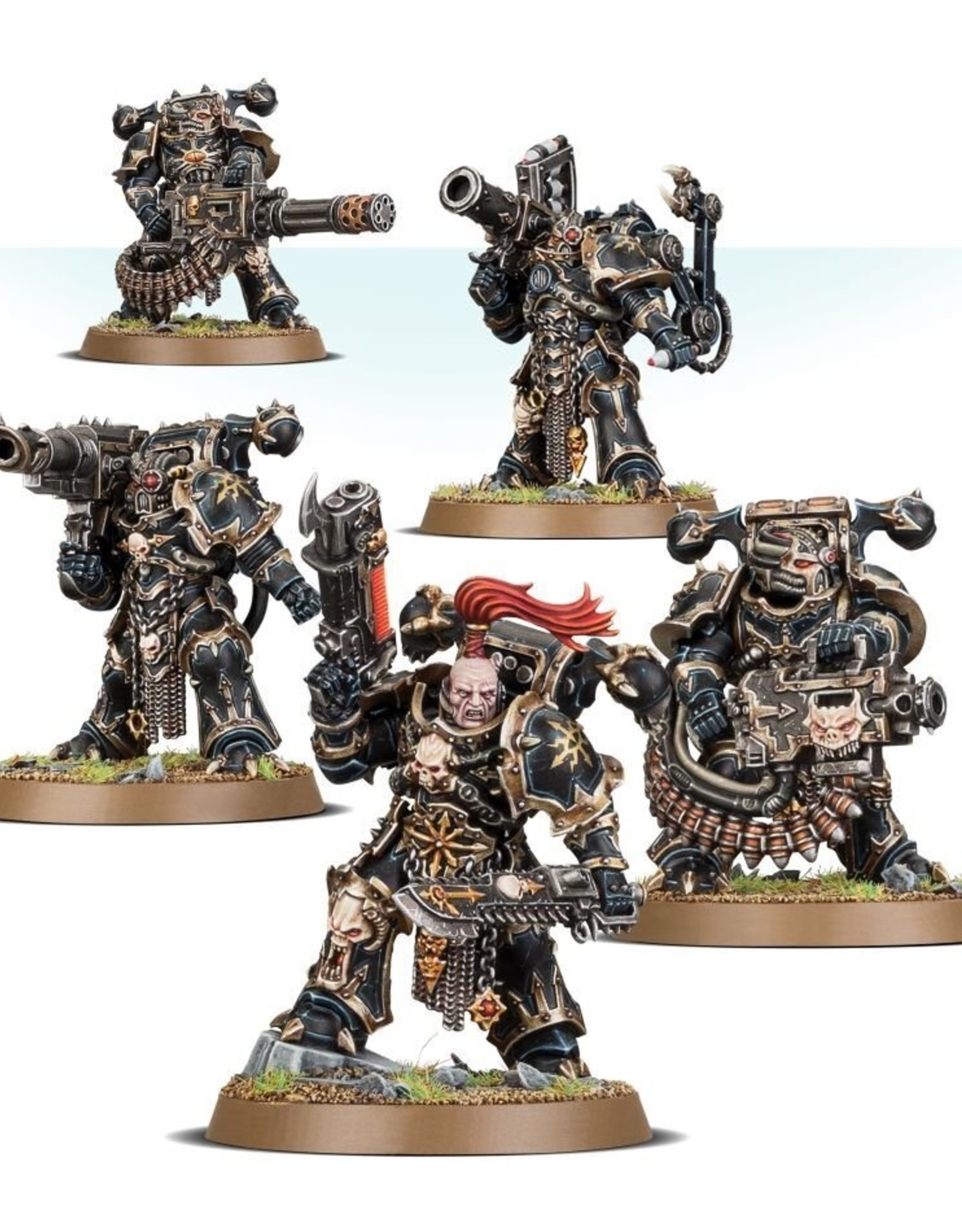 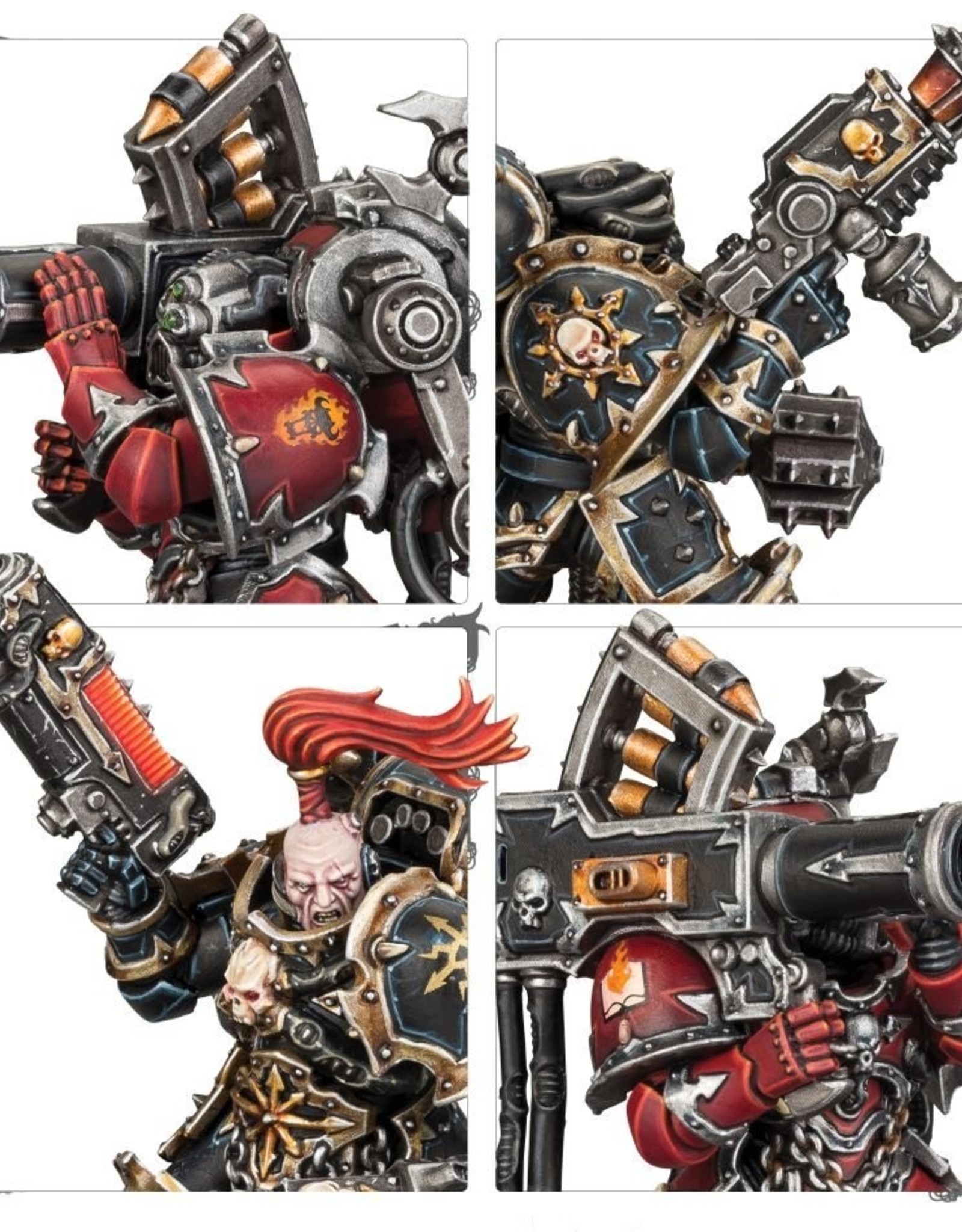 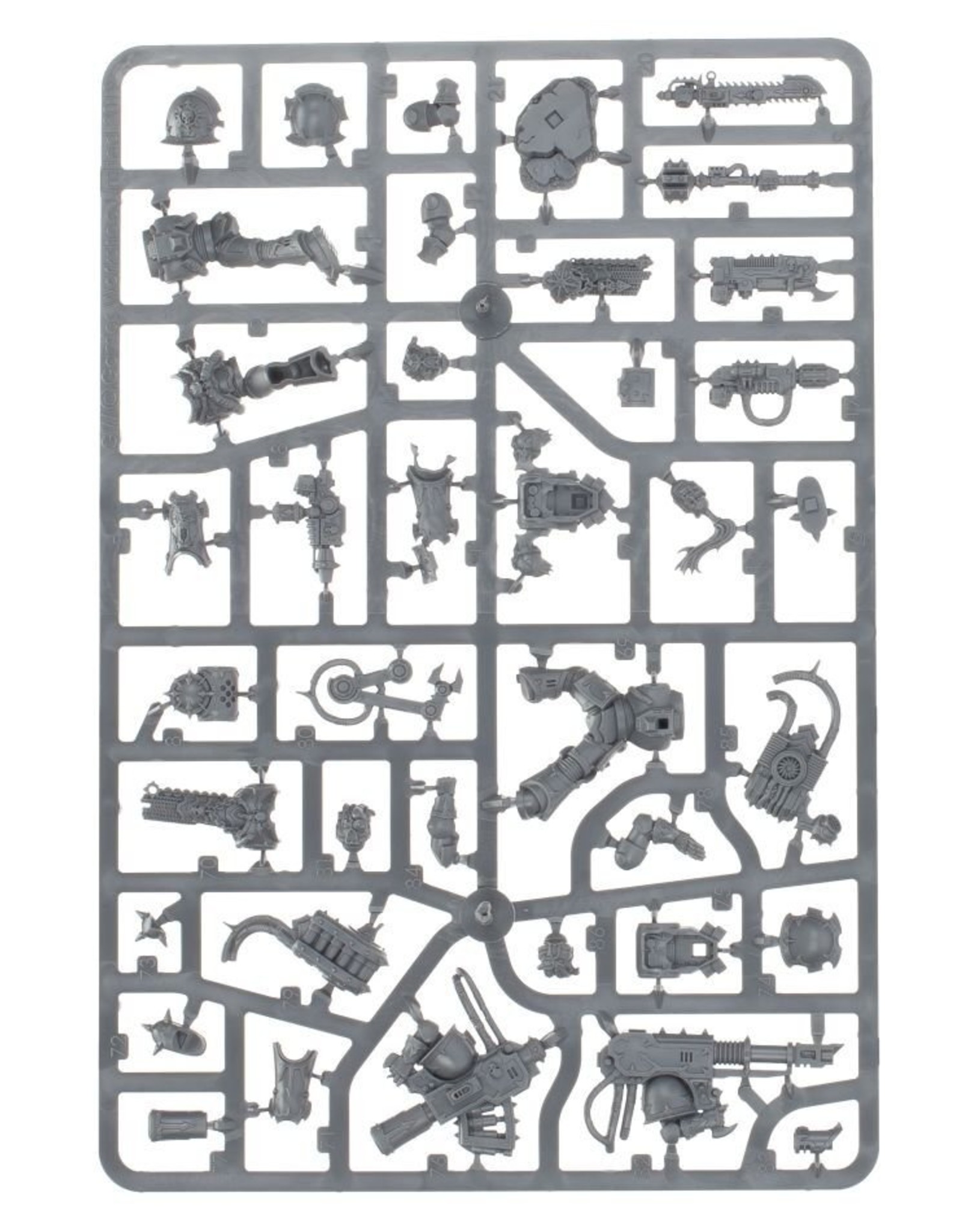 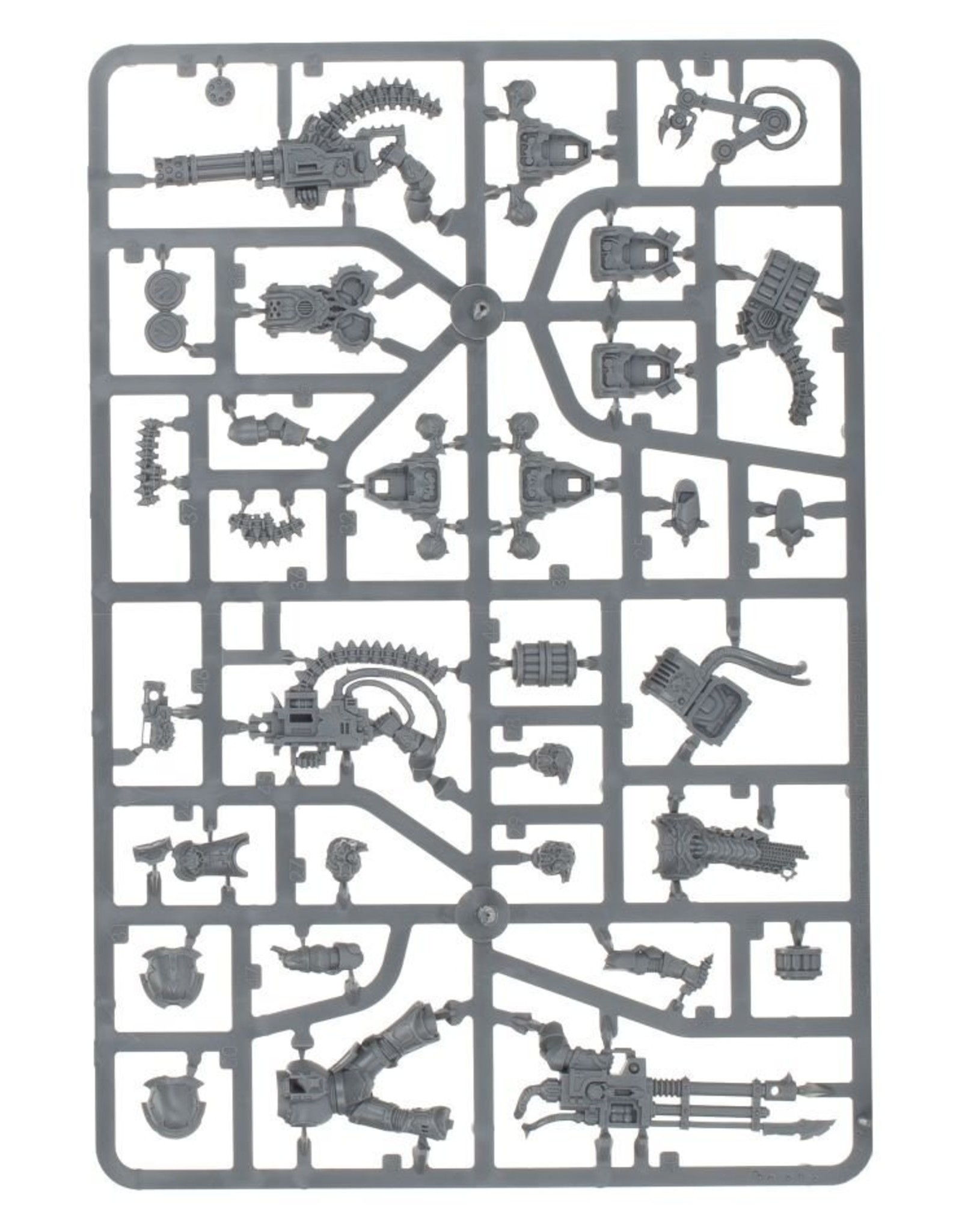 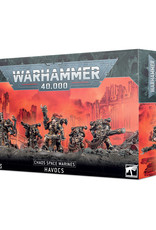 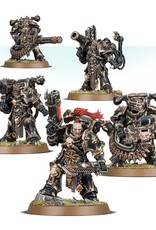 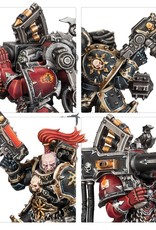 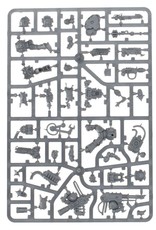 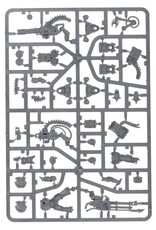 Havocs provide the Traitor Legions with devastating anti-infantry and anti-armour firepower, dominating large swathes of the battlefield with volley after punishing volley. Such is the blood-pounding thrill of pouring heavy fire into the enemy ranks that many Havocs become obsessed by the power their weapons afford them. They see themselves as gods of the battlefield, blasting the insect vermin of the enemy into oblivion with each twitch of the finger.

If it’s heavy fire support you're after, Havocs offer you everything you need and more, with a variety of murderous weaponry with which to annihilate your enemies – be they infantry or heavily armoured targets.