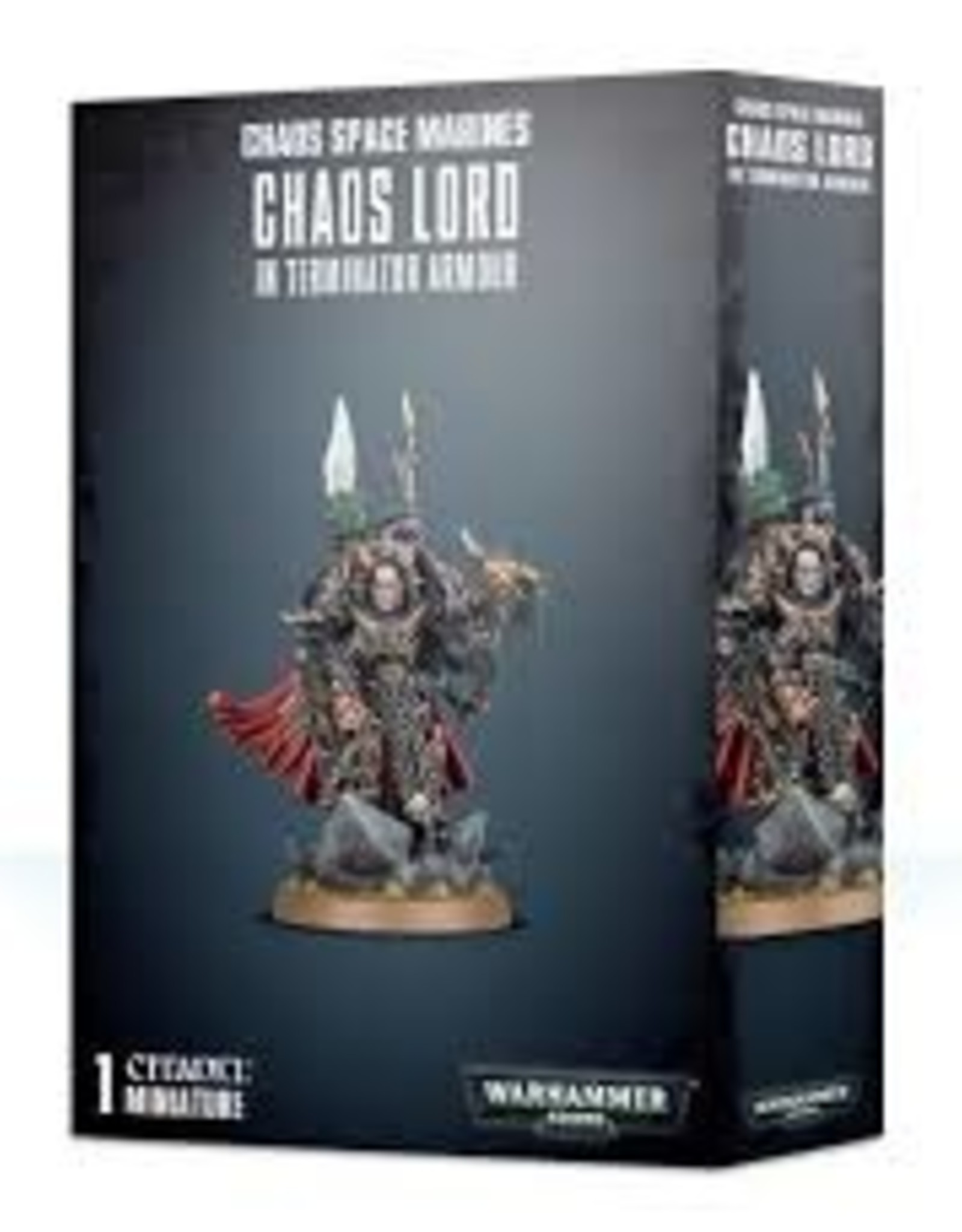 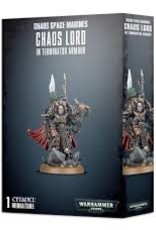 The Sorcerers that serve in the Traitor Legions are formidable psykers, many having once served as Librarians before turning renegade or falling to Chaos. When clad in Terminator armour and wielding a force weapon through which they can channel their terrible power, a Sorcerer is a fearsome adversary.

This boxed set contains 1 multipart plastic Sorcerer in Terminator Armour and includes options that allow you to build a Chaos Lord in Terminator Armour instead, as well as a selection of combi-weapons, power weapons and more, allowing you to customise the model to suit your playing style.

The miniature comes supplied with a Citadel 40mm Round Base.