Daemons of Slaanesh The Masque

Home / Daemons of Slaanesh The Masque 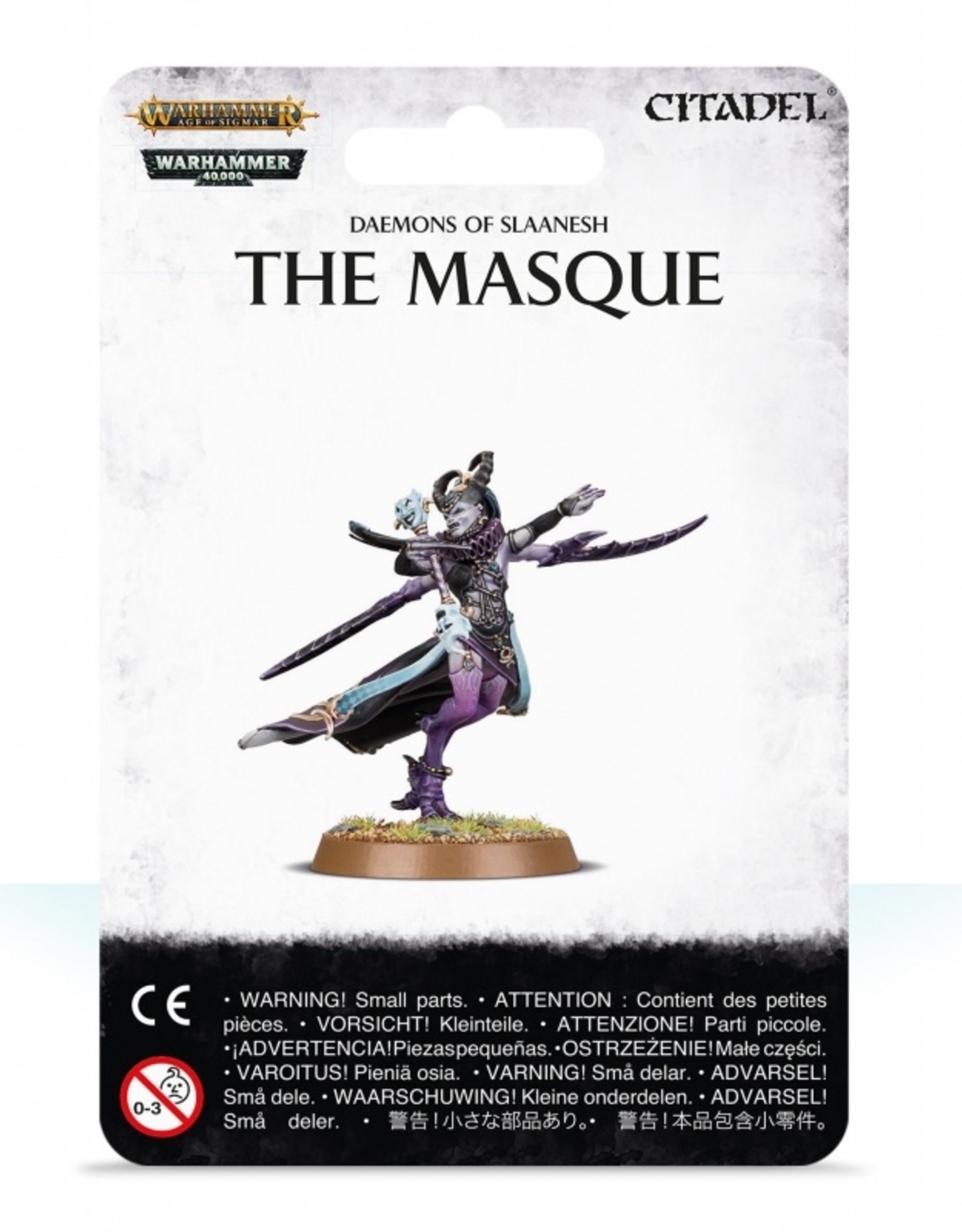 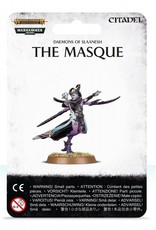 The Masque once entertained Slaanesh, but then displeased him, and was exiled. Since then the Herald has been cursed to dance endlessly. Those drawn into this endless performance are doomed to a swift and spectacular death.

Few warriors can keep up with the lightning-swift attacks of The Masque! This combat-focused character excels at downing slower foes, capable of crossing vast distances rapidly and striking where they're most effective. Whether you're stalking your prey across the war-torn battlefields of the 41st Millennium or striking out in the Mortal Realms, you'll find The Masque perfect for picking off enemy heroes and support units.